What Women Empowerment is All About

Blogger and photographer Valentina Locatelli discovers a new life goal in Albania as she explores what women empowerment is all about with the help of Erasmus+.

I recently spent a week in Tirana, Albania, taking part to the Erasmus+ training course ‘We ASK’, which focuses on women empowerment through the ASK triangle: Attitude, Skills and Knowledge. The course was organised by the Albanian NGO Women Towards Integration, whose president Bukurie Imeri has been fighting for women rights and rescuing Albanian girls from trafficking for many years.

During my stay in Tirana, the other international participants and I had the chance to visit a local NGO, Në Dobi Të Gruas Shqiptare (UAW), founded in 1993 to take action for gender equality and social progress.

As soon as I entered the association’s courtyard, I understood that I was discovering a special place: on the external wall, many women’s black and white portraits were staring at me. I discovered later on that all those women were victims of gender violence and domestic abuse.

Once inside, I felt a warm and welcoming atmosphere: a quote by Simone de Beauvoir covers one wall and mimosa flowers graced every table, a powerful symbol in a women’s NGO… 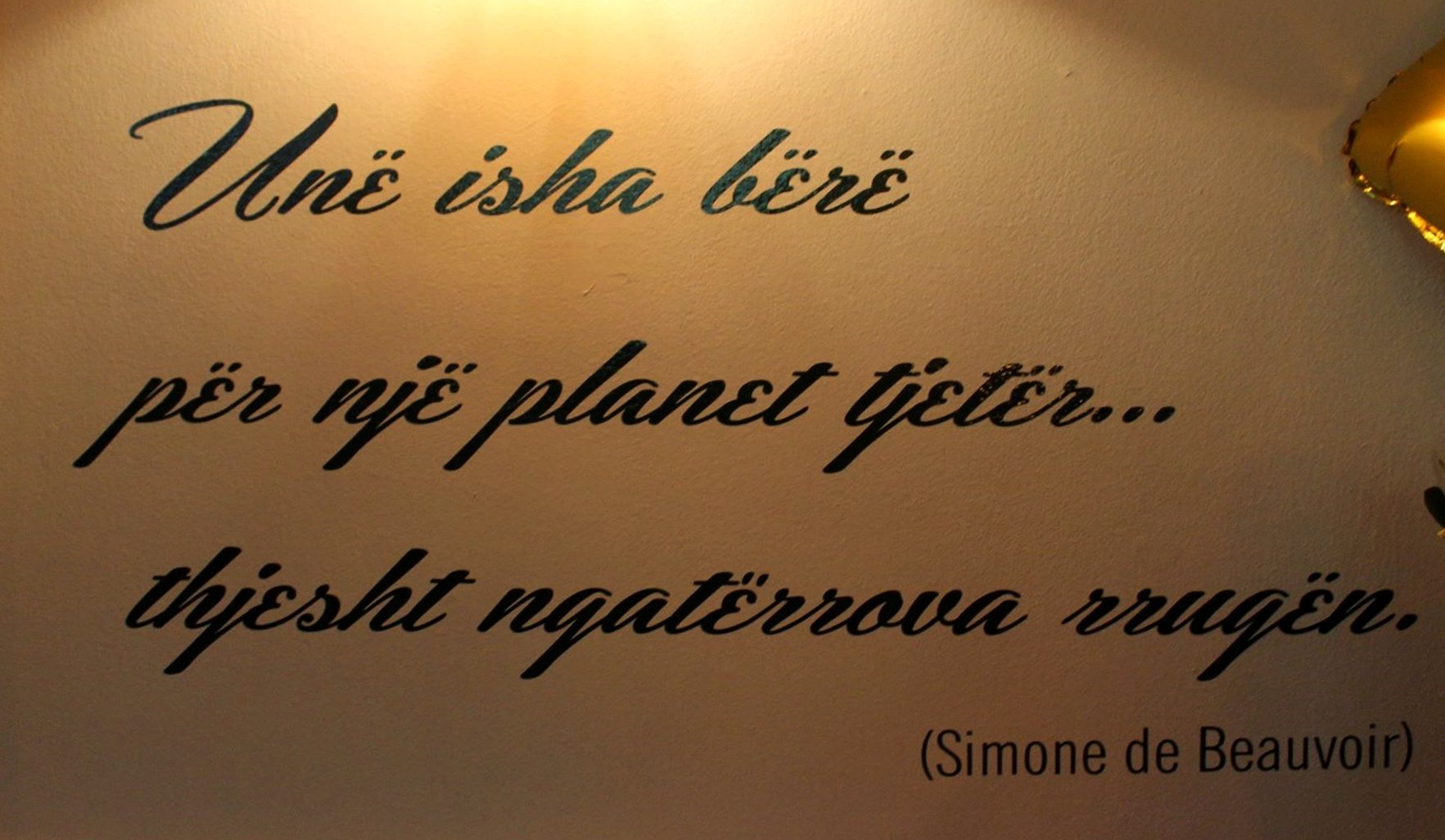 Let’s start with the quote on the wall. It was written in Albanian, but translated, read, ‘I was made for another planet altogether. I mistook the way.’ I was still staring at the quote with dreamy eyes after I had it translated from a friend when I noticed the flowers on the tables.

I don’t know about the rest of the world, but in my home country of Italy, mimosas are the symbol of women. It is traditional to give a sprig of mimosas as a gift to women on 8 March, International Women’s Day, and remember the female clerks who died in a fire in a New York City factory where they were working on 8 March 1908. 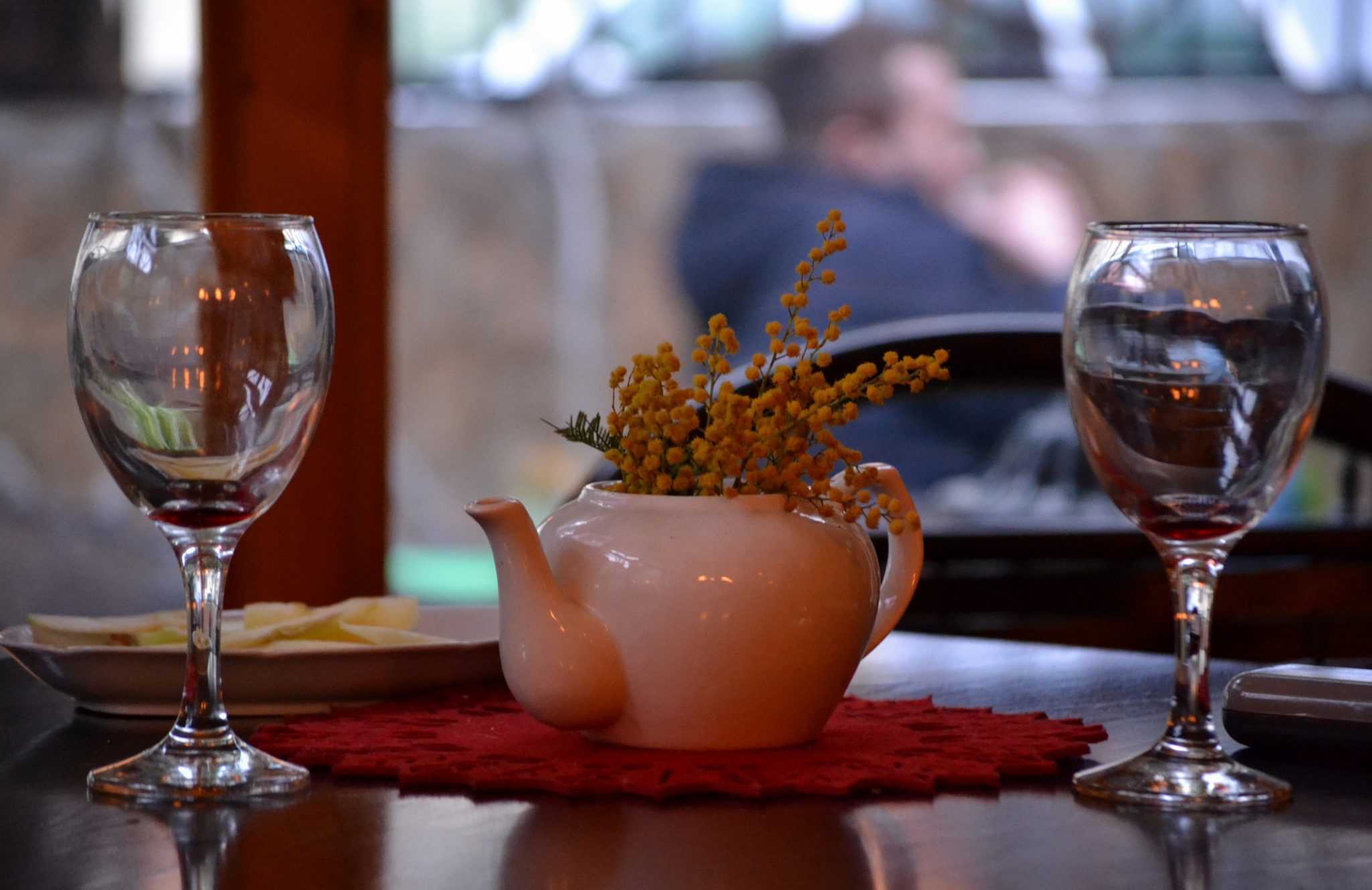 I sat at one of these tables, together with five other girls, and the president of the association, Mrs Sevim Arbana, welcomed us and told us about her NGO. The organisation implements national campaigns, projects and movements against domestic violence and women trafficking.

The data she shared with us was alarming: 1 out of 6 women in Albania has been a victim of gender violence. I looked around me at the Albanian girls taking part in the meeting – there were more than six – and I shivered.

Mrs Sevim Arbana talked to us about the programmes the NGO runs to empower women and gave us examples of women who succeeded in life and became young entrepreneurs thanks to those programmes. Her words were so inspiring that I made a decision about my future: to create my own NGO for women empowerment and work on a local level. 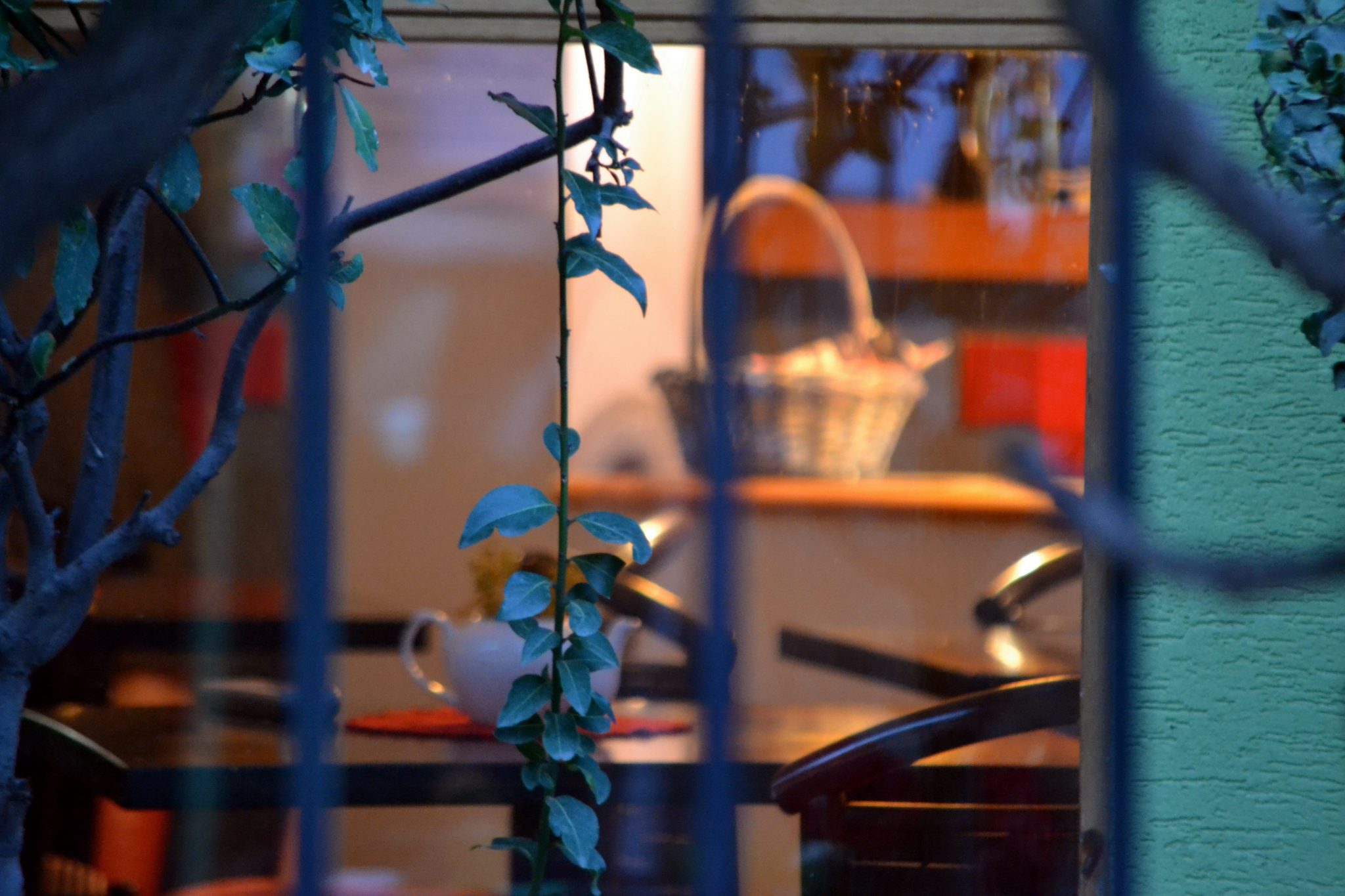 I also had the chance during my stay to visit a local shelter for women rescued from trafficking and talk to female operators and social workers there. They spoke to us about their support and reintegration programmes.

These women, like Sevim Arbana, Bukurie Imeri, the operators of the women shelter, the trainers in the project Ira Topalli and Ana Dervishi, where a source of inspiration to me for the work that they do, the passion they put into it and their awareness of the importance of women empowerment.

They made me feel proud to be a woman and a human being willing to become a change maker. They did even more than that, too: they made me see what is possible. Now, I am even more aware that there is still much more to do to reach gender equality, and I will start, on a local level, doing my part.

These are only a few examples of good practices in Albania. I am sure there are many of these kind of realities and NGOs that help in your own countries. If you are a young woman who is a victim of gender violence, do not hide, do not feel ashamed, do not feel guilty. Seek help, and you will find it.

Article submitted by Valentina Locatelli, a 22 year-old international affairs student. She spent last summer in Gaziantep, Turkey as an EVS volunteer. Follow her on Twitter @v__locatelli and read her other PCI blogs, How to Promote Tolerance: Valentina’s Story, A Sharing Economy Example and Youth Unemployment in Europe: the NEETs.