The sharing economy is the new business trend of people preferring to rent or borrow goods and services rather than buy them. This is guest blogger Valentina Locatelli’s sharing economy example.

I recently read an article wondering if 2016 will be the year of sharing economy. The article suggested that sharing economy is not working, won’t spread worldwide in next few years and will slowly disappear.

Well, I’ll share my experience with you: I decided to make an unusual birthday gift to my girlfriend this year: a video of birthday greetings from the world.

I had the idea about three weeks before the birthday date, and I wasn’t sure if it would work. But I started contacting all our mutual friends living far away, asking them to record a short video with their mobile phone wishing her happy birthday in their mother tongue and then send it to me via email. Then I started contacting my foreign friends who didn’t even know her and asked them to do the same. 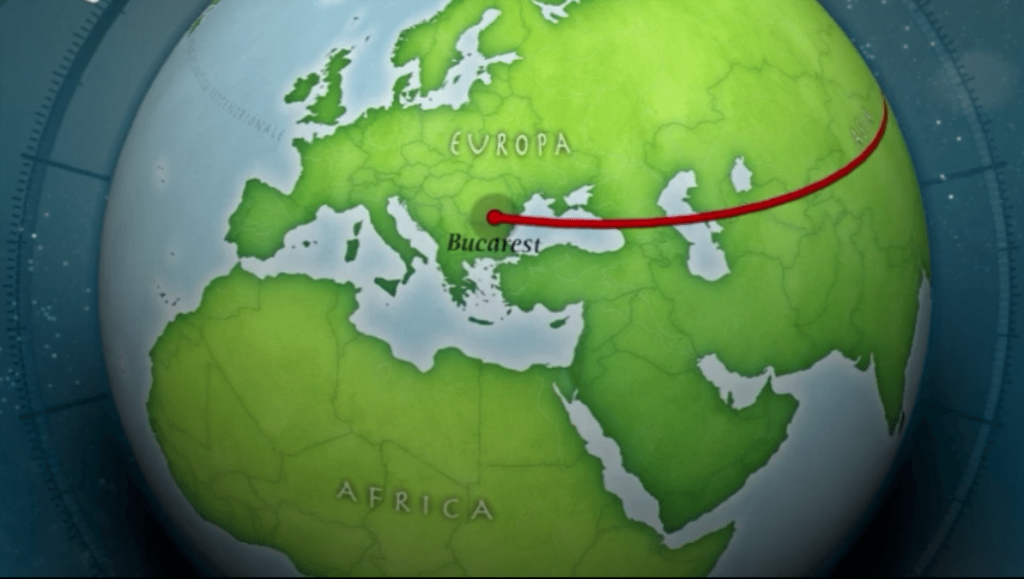 Then I started contacting people I met during previous travels and hadn’t been in contact with for ages, and I was amazed by the feedback I got. In less than a week, I had collected videos from Bosnia, Kosovo, Panama, Bulgaria, Tunisia, etc. Then I decided to go big.

Many of you know of Couchsurfing, but for those who don’t, it’s a website where people from all over the world find couches, offered by locals, to sleep on for free while travelling. I often used Couchsurfing while travelling and was lucky to have always had positive experiences. I met people like me: thirsty for travel, curious for discovery and eager for cultural exchange.

So I had this idea of asking the Couchsurfing community to help me out with my project. The Couchsurfing website has groups, as other social networks do, and one evening, I started posting in some groups, explaining my idea and asking to strangers from all over the world to contact me if they were willing to help. 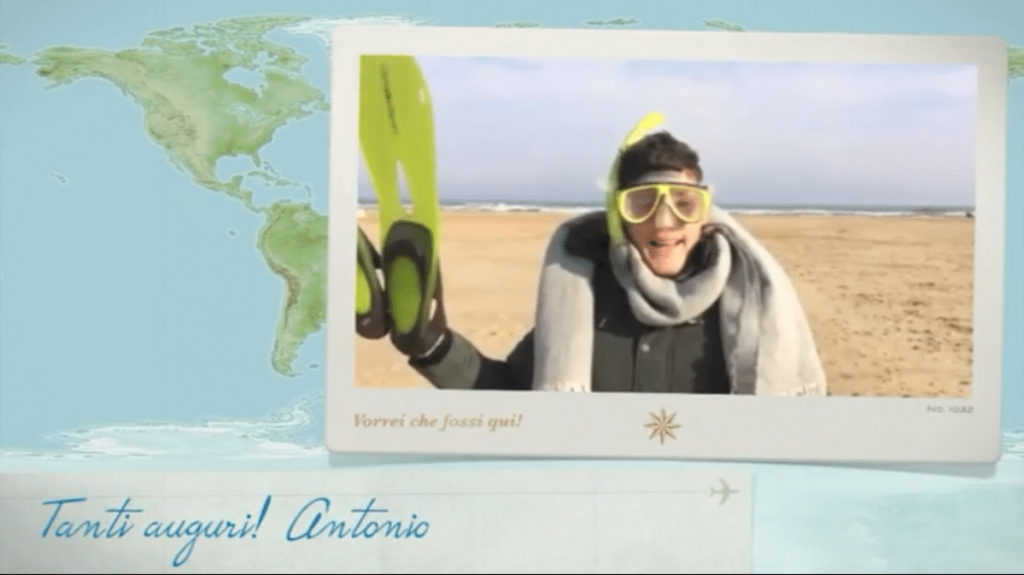 I woke up in the morning, and my mailbox was full of messages from people offering to take part in the video. In less than 24 hours, I got videos from India, Russia, Morocco, Argentina, Germany: many faces, many languages, many countries, many stories crossing our path. “Happy birthday from the other side of the world,” says David from New Zealand.

All these beautiful people didn’t know me, didn’t know the birthday girl and didn’t earn anything from participating.

Why did they do it? Why did I get so much positive feedback? 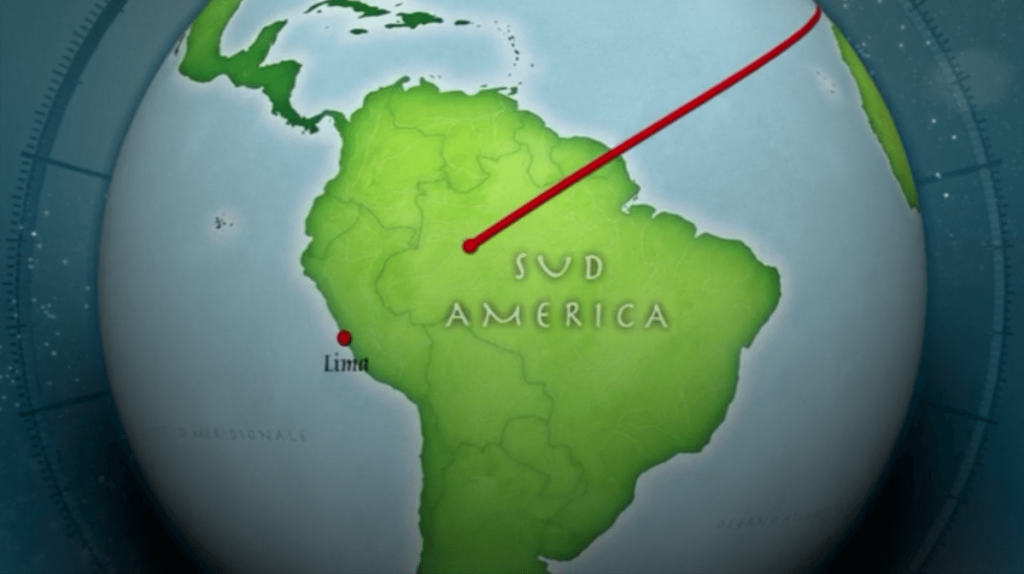 I don’t have any video editing skills, but the sharing economy provided options. I registered for free on an online time bank, timerepublik.com, and posted my request for someone to help me putting the videos together, paying them with virtual time, not money.

Once again I received loads of offers of people willing to donate me their time in exchange for virtual hours they will be able to use to ask another person for a favour. I had the chance to find a great person who didn’t only do the work for me but was so enthusiastic about the project that he finished it in less time than he thought.

It made me think of the 2000 movie “Pay It Forward”, which seemed utopic at the time, but here we are, only 15 years later, exchanging favours for free and not asking for anything in return. 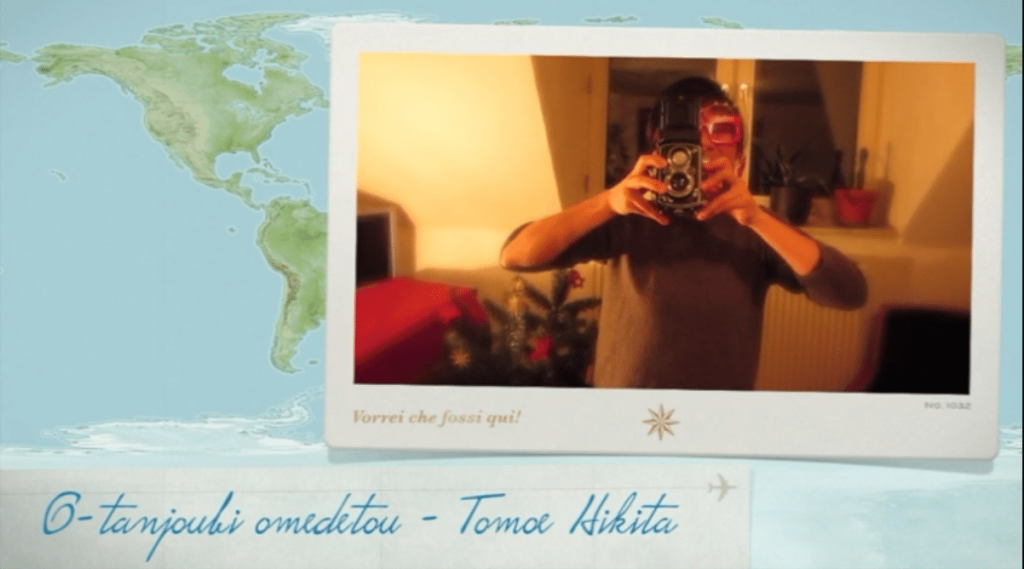 Mine was a very small request, and I got so much feedback, but what if we think of bigger issues? These kind of people exist, all over the world, and if they want change, then I strongly believe that if we stick together, we can make change happen.

In less than three weeks, I got more than forty videos, found a person who helped me put the videos together and made my girlfriend happy, which was the original goal.

I thought back of that article on sharing economy I had read.

Article submitted by Valentina Locatelli, a 22 year-old international affairs student currently working in fundraising for an Italian international cooperation NGO. She spent last summer in Gaziantep, Turkey as an EVS volunteer. Follow her on Twitter @v__locatelli and read her other PCI guest blog, How to Promote Tolerance: Valentina’s Story.