How to Promote Tolerance: Valentina’s Story

The beautiful story and photography of Guest Blogger Valentina Locatelli, who learned how to promote tolerance during her work with children in Turkey.

Recent international events seem to be raising irrational fears, racism and hate. Everywhere, people seem to have lost track of reality and are falling into panics, creating barriers between peoples and pointing their fingers at neighbours, especially those of Arabic origin – even if they’re not Muslim – because they fear they are terrorists or are somehow involved with IS.

This fear, mixed with ignorance and racism, is leading people down a dangerous road, and it’s making me think a lot.

I spent my summer as an EVS volunteer in Gaziantep, Turkey, not far away from the Syrian border. I had the chance to travel a lot by hitchhicking, couchsurfing and being hosted by strangers, and I met great, friendly, open-minded and generous people everywhere.

So the political rants I’m hearing everywhere, from the old lady on a bus to the 20-something boy in my course, make me sick.

While volunteering in Turkey, I experienced a moment that will always stay with me. It happened while I was a volunteer in a local orphanage for Turkish, Syrian and Kurdish children.

To be more specific, I used to organise free time activities for preschool children aged 2 to 6. I realised, together with the other volunteers working with me, that there were massive problems due to the children’s origins: despite being so young, they were already arguing, fighting and insulting each other because of their origins. 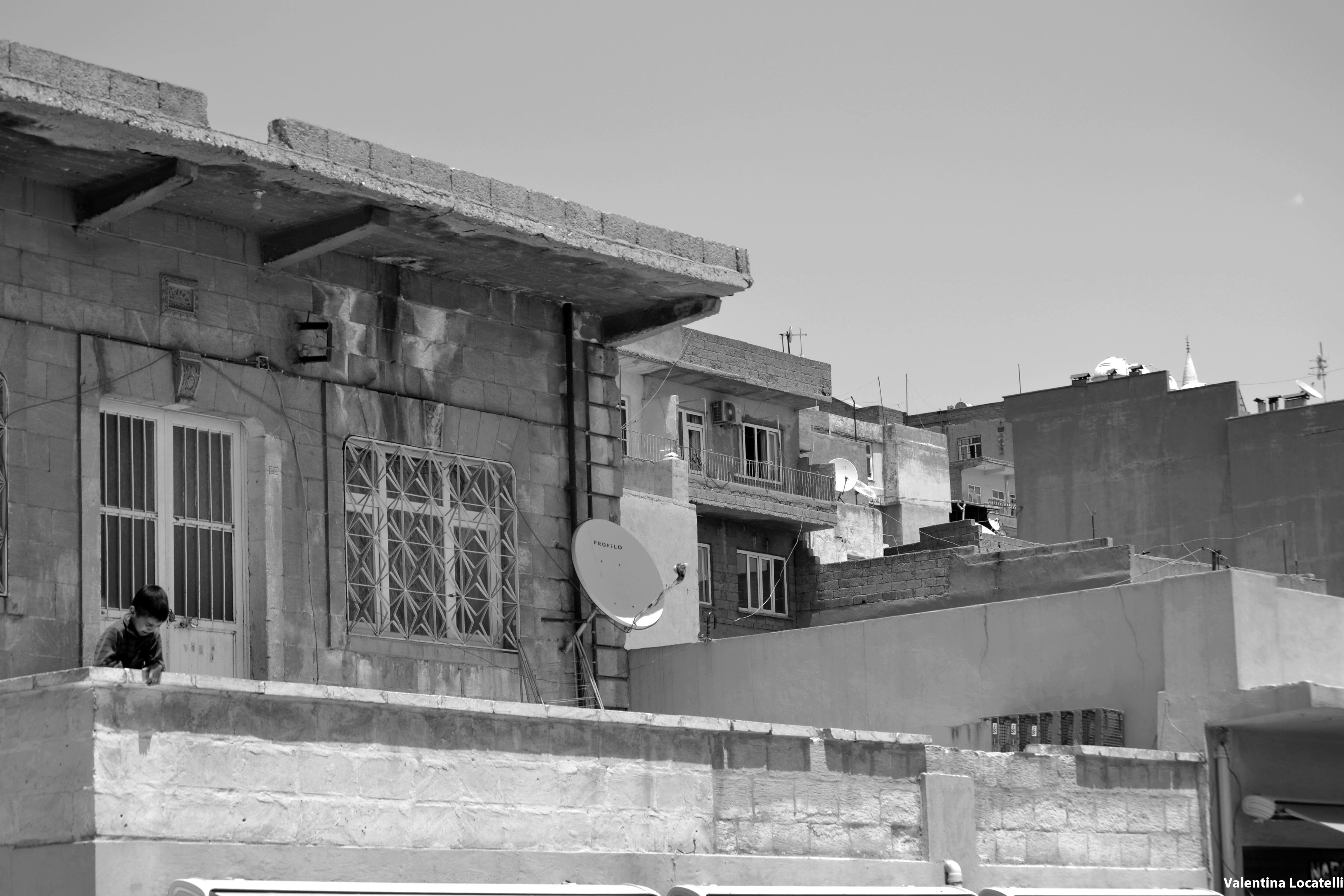 One day, I decided that we had to do something about this, no matter what the local staff said. I brought a world map to the orphanage and put it on a table. Using my basic knowledge of Turkish and with the help of a local volunteer, I showed the children where my country, Italy, was. Then I showed them Hungary and Kosovo, the countries of two other volunteers.

I said to the children that the three of us came from three very different countries, yet we were good friends. Then I showed them Syria. I showed them Turkey. I showed them the Kurdistan region. I said to them that no matter where we came from, whether Italy, Turkey or Syria, we could all be friends. ‘Arkadaş’, as you say in Turkish, which means ‘friend’.

At first, a Turkish boy replied to me that he wouldn’t play with a Syrian girl, but when I asked him why, he could not answer me. The class went on, finished, and then we did different activities. I just hoped that those children had understood something of what I tried to explain to them – despite their young age, despite my poor Turkish, and despite local staff calling me a fool.

Some days passed, and I went back to orphanage. I was wearing a T-shirt that left my arm tattoo uncovered. My tattoo is of a world map. When I entered the courtyard I noticed Fadile, the Syrian girl, playing with Murat, the Turkish boy who hadn’t wanted to play with her the last time. Fadile ran to me with a big smile, touched my arm with the tattooed world map, and looking at it said, ‘Arkadaş!’ 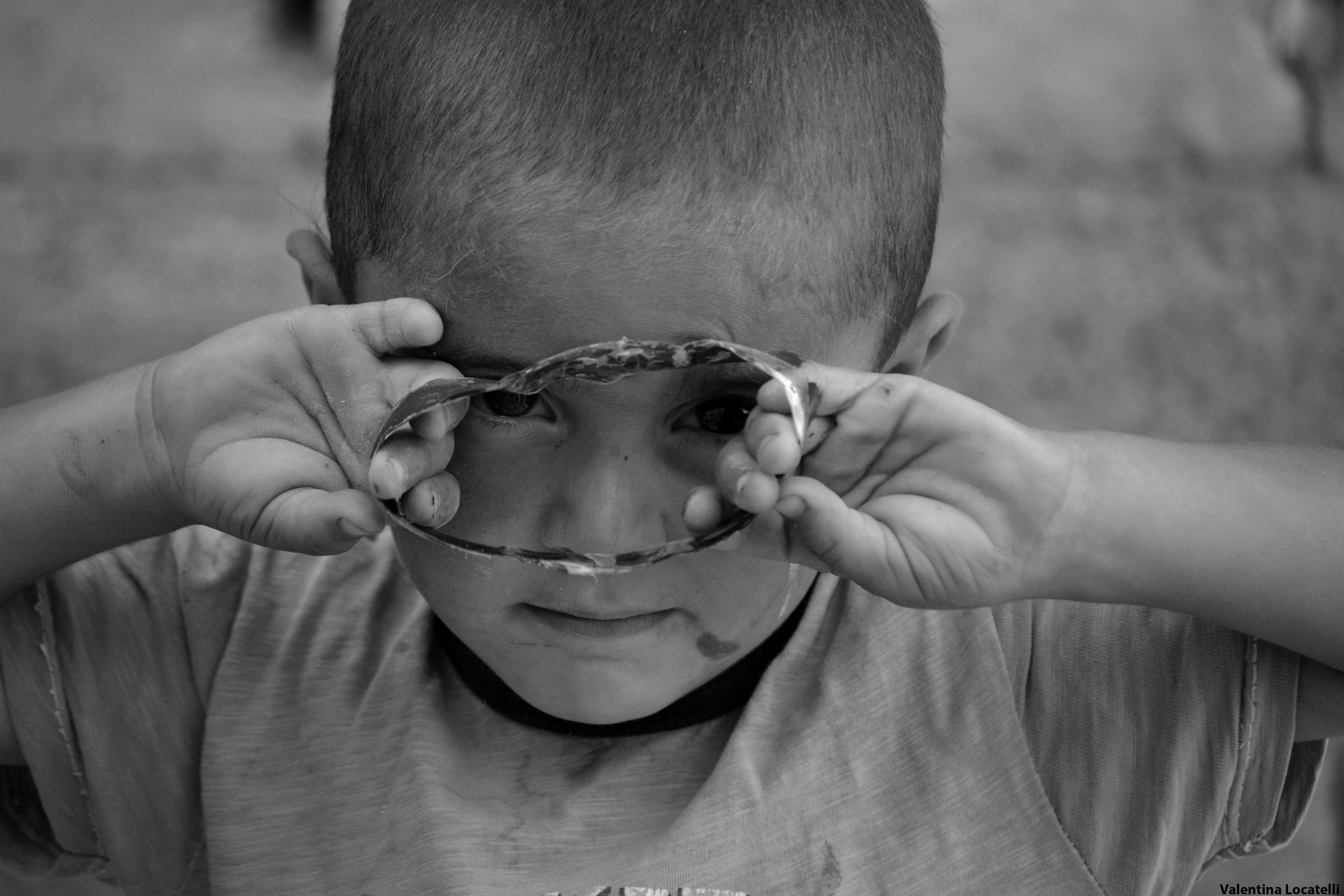 I realised the children had understood much more than I expected from my desperate attempt to explain to them things bigger than themselves. But it is a simple concept: you cannot judge someone based on his or her origins or religious beliefs. Four year-old children get it, yet education adults do not and continue pointing their fingers at their neighbours.

Article submitted by Valentina Locatelli, a 22 year-old international affairs student currently working in fundraising for an Italian international cooperation NGO. She spent last summer in Gaziantep, Turkey as an EVS volunteer. Follow her on Twitter @v__locatelli.