The Kurdish question refers to the fact that Kurdish people do not have a homeland. If you think this doesn’t pertain to you, you’re wrong. Guest blogger Valentina Locatelli issues a powerful call-to-action.

I just attended one of my favourite events: “Lo spirito del Pianeta”, an international festival of indigenous people and groups from all over the world. It takes place every year close to my hometown in Italy and lasts about two weeks.

I always try to be home in this period of the year in order not to miss it, as it’s a great opportunity to expand horizons and enrich oneself: people from all over the world reunite in one place to share their music, culture and point of view with anyone and everyone open to it.

This year, there was some news: for the first time, Kurdish people were invited to represent their culture. A trio of artists, comprised of two Kurds and one Italian, played soulful Kurdish music, which brought back strong memories for me. 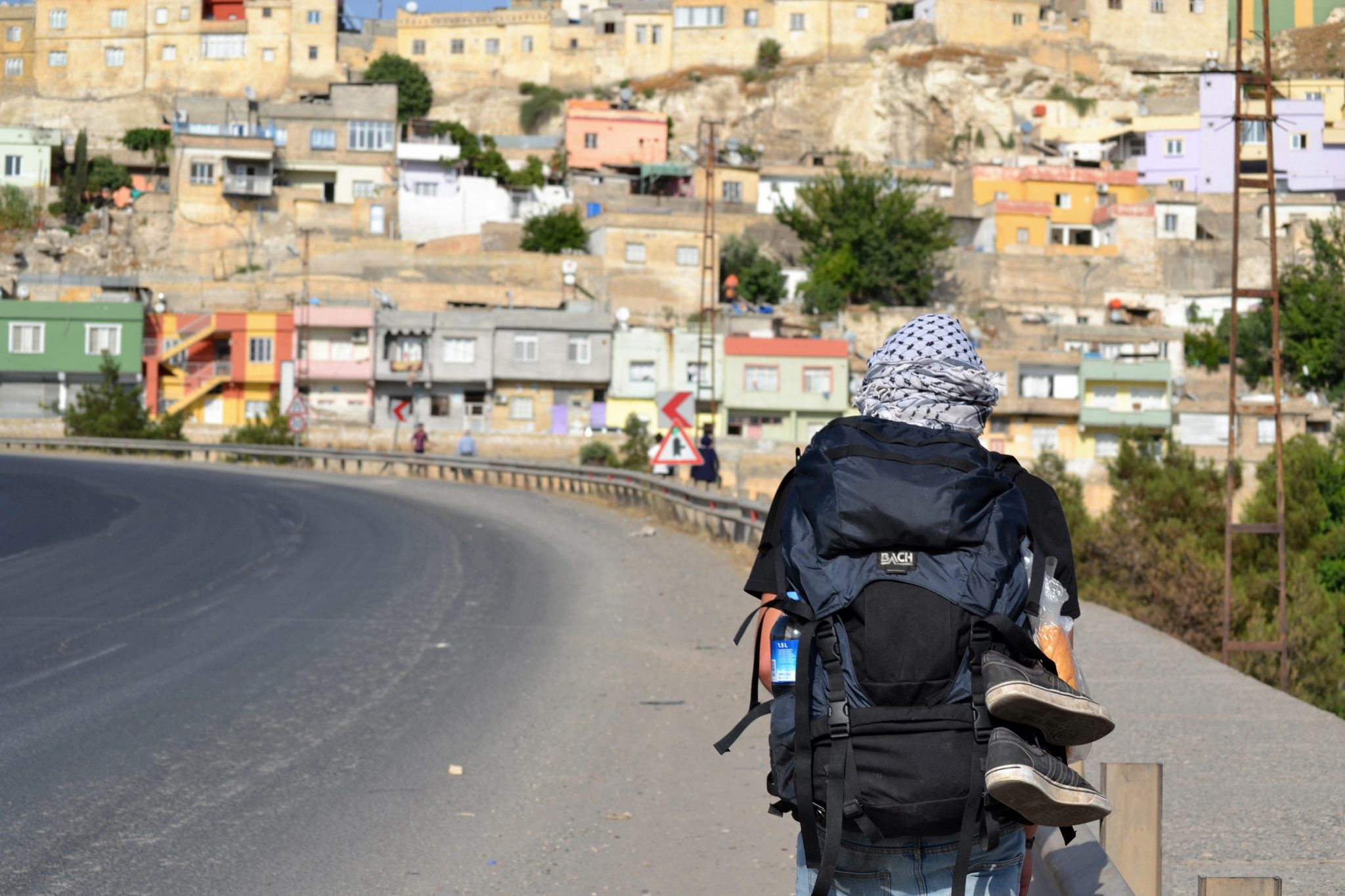 Exactly one year ago I missed the festival, as I was volunteering in south-eastern Turkey. I used to listen to these songs talking about love and freedom inside people’s cars while hitchhiking on the dusty streets of the Kurdish region. I listened to people’s stories while sharing a shorter or longer part of my path with them.

I was hypnotised by those sounds from far away and yet so familiar to me. I had tears in my eyes while travelling back in time and seeing again those faces, those landscapes, those cities I found on the road. The music truly spoke to my heart.

After the concert, there was an informative conference on the Kurdish Question, for which unfortunately only a few people remained, as it started very late at night. I’m very interested in the topic – I’ll be writing my Bachelor’s dissertation on it. 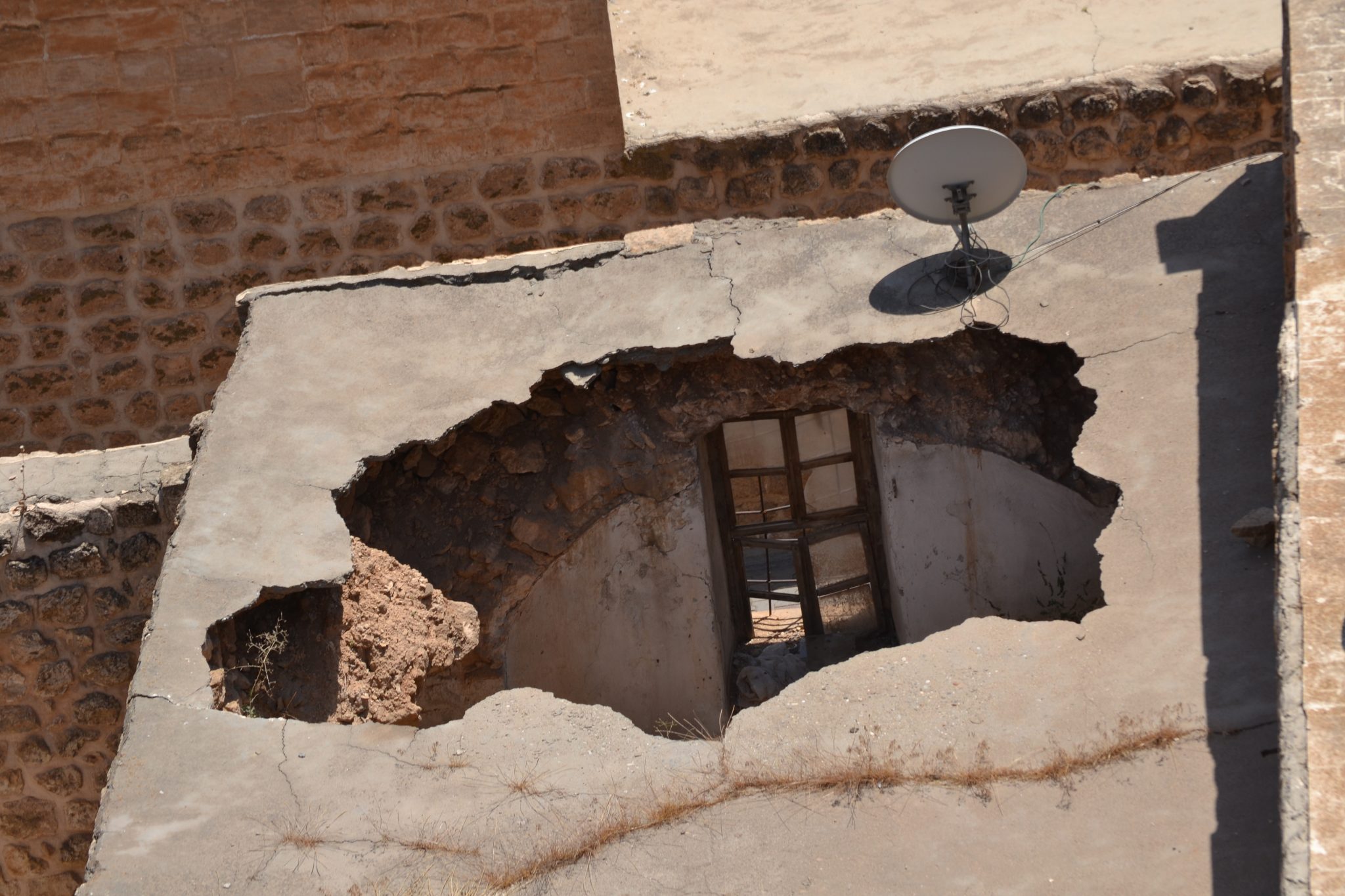 The situation for Kurdish people since I left Turkey in July 2015 has become worse, but public opinion doesn’t seem to care or doesn’t know anything about it, as you can’t find much valid information in the media – I tried.

An Italian woman, activist and a Kurdish man talked about the Kurdish question, recent events and what is going on in south-eastern Turkey. They talked about what they saw with their own eyes. They shared the stories of their friends.

Kurds are systematically being killed or arrested just for being Kurdish. Cities I visited only one year go, where people opened their houses to me, are being bombed and levelled to the ground.

I think of all the people I met: what happened to them? Let’s not talk about political parties, factions and interests behind this war. Let’s talk about human beings. 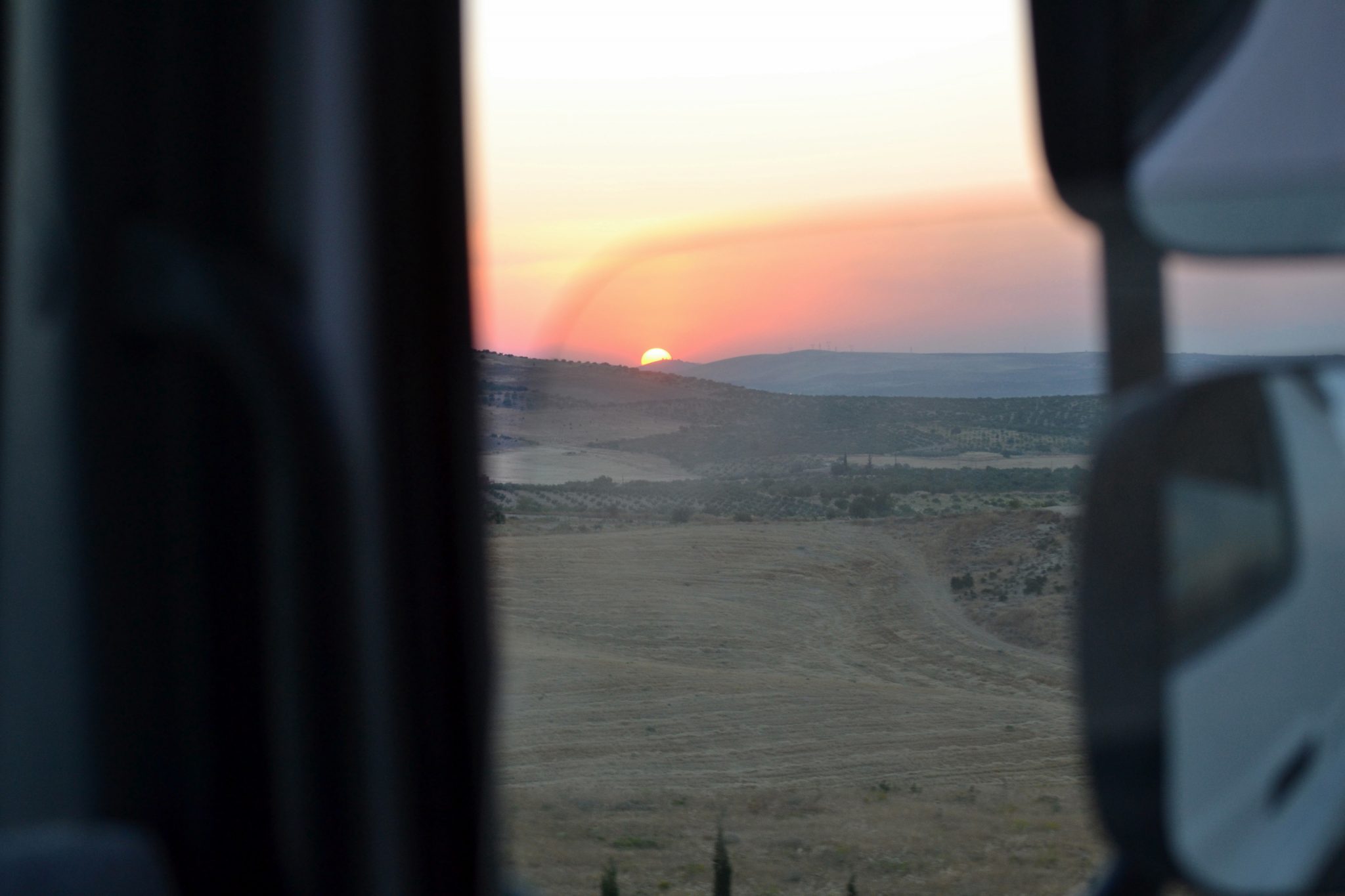 Why are human beings being killed for being who they are? Why are academics and journalists being arrested for expressing their opinions? Isn’t this a human rights violation? Why aren’t the media and governments talking about it? Why aren’t people doing anything to stop this genocide?

I feel angry. I feel powerless. I feel frustrated.

The main organiser of the festival, the moderator in the meeting, asked the woman: ‘what can I do? What can we do, as people?’

She gave him a powerful answer: ‘I believe that each of you has got a talent, something you can do well. Think of what you can do well, and do it. Even the smallest action is already more than nothing’.

I share her words here, as I think they can be applied to any cause, any issue, in any part of the world. The words are an invitation to stop being passive and take action.

People need to know about the Kurdish Question. They need to be informed, so that they can decide if they want to do something or not. I thought of what I could do while she was talking: I wrote this article.

I do not have answers, but I hope to raise questions.

Article submitted by Valentina Locatelli, a 22 year-old international affairs student. She spent last summer in Gaziantep, Turkey as an EVS volunteer. Follow her on Twitter @v__locatelli and read her other PCI blogs, How to Promote Tolerance: Valentina’s Story, A Sharing Economy Example, Youth Unemployment in Europe: the NEETs and What Women Empowerment is All About. Photo credit: Valentina Locatelli.