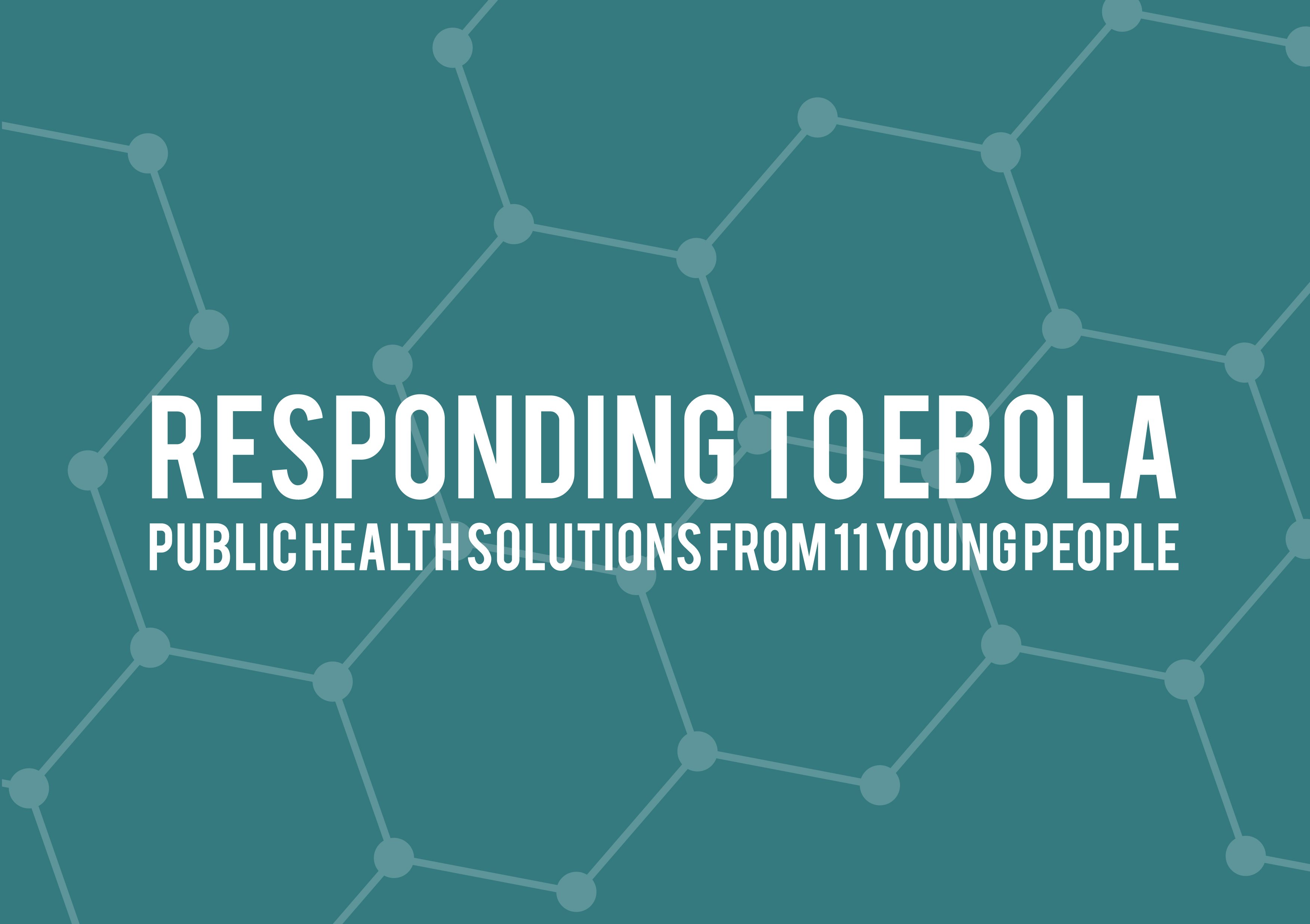 We asked our Task Force of approximately 100 young people representing 33 different countries how their generation can prevent another public health emergency like the Ebola outbreak from ever happening again. We got back some inspired responses as well as some chilling stories about the chaos Ebola is inflicting in Africa.

In August, I called him to find out how he was doing, and he was rather disturbed and decried his action when he went on air in April to say Liberia is not threatened by Ebola. He decried what he had written on social media about this. When I received this task, the first thing that came to my mind was this story and how a young man contributed to dismissing a real public health threat that has killed over 5,000 people, left so many children orphaned and contributed to the disruption of economies of three fragile countries. 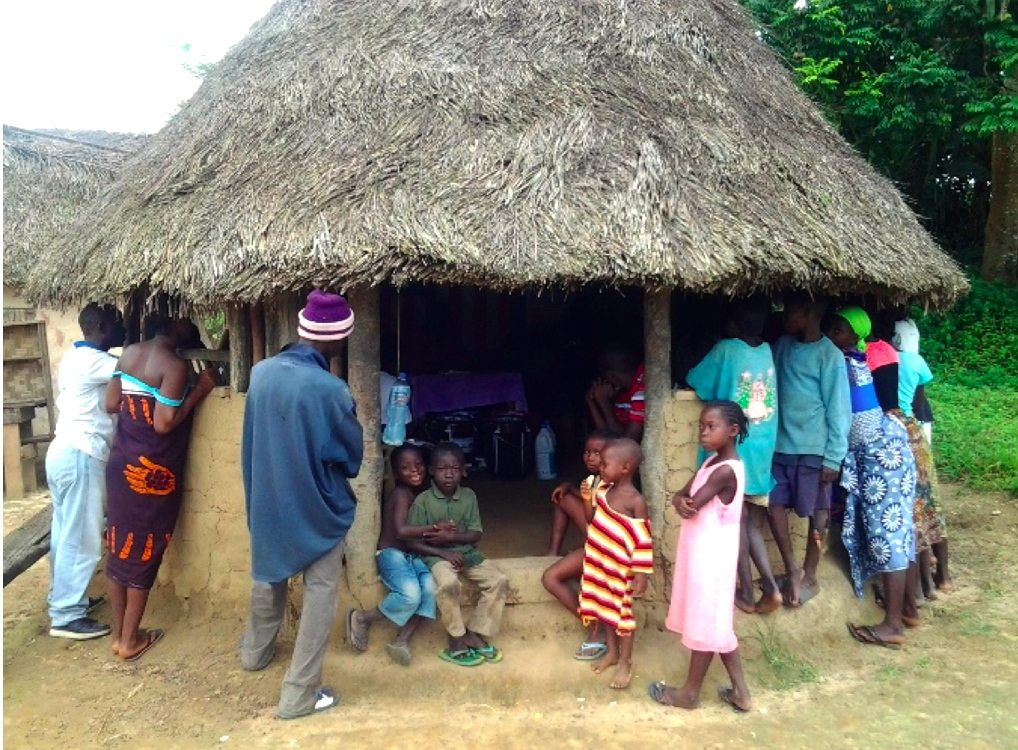 Ignorance and lack of information about the disease accelerates its spread. Young people can spread awareness creatively through art (paintings, pictures, music), public forums and translating the message in local dialects. A partnership with local radio stations is necessary to reach out to most people. Social media platforms set up by young people can help in pointing out hotspots and informing governments and NGOs for immediate action to contain the spread.

If we want to avoid this kind of public health crisis, our government must invest in the health and education of the country. Our health centres in West Africa are very poor and that was the reason why the virus spread so fast. Look at Western countries that the virus hit – it was totally controlled and well-managed. African governments must improve their health system and citizens must learn how to accept certain facts.

African leaders should get serious and show that they’re concerned with what is going on. All that you hear is what America has done, or what they’re going to do. You don’t hear the African Union dedicating funds to assist the affected to combat the nightmare. The Western world should also come clean and stop being as secretive on such matters as this creates a lot of mistrust. Today, the world knows that the American doctor and the Canadian Medical personnel were treated and currently doing well. We all ask, what happened right in this case that is wrong when it comes to Africans? Such controversies affect future interventions. 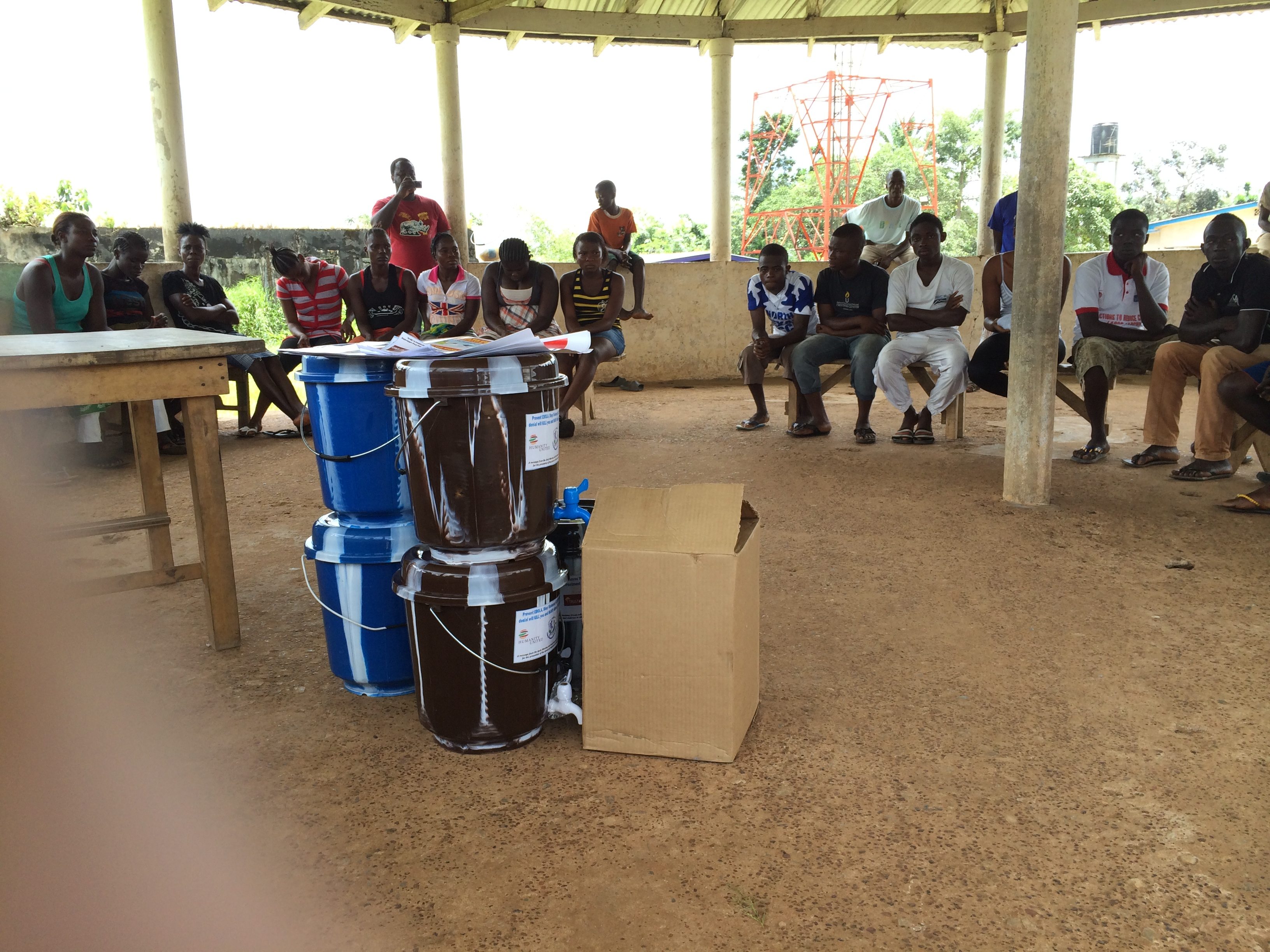 Public health emergencies such as Ebola are caused by socio-economic inequalities that make the health systems completely dysfunctional. Liberia has only 51 doctors to serve 4.2 million people and Sierra Leone, 136 for six million. To prevent such public health emergencies, socio-economic inequalities needs to be alleviated and young people have a major role to play. Young people need to project their clout as an electorate for political representatives to take them more seriously and act on their demands. Young people should form a global coalition that targets the structural inequalities that prevent accessible health care for the poor.

In colleges and universities in Cote d’Ivoire, there are numerous associations leading programs against AIDS, cancer etc. Associations can be set up to develop and implement awareness program against Ebola and diseases related to hygiene. They should be trained and granted with equipment and necessary materials.

As we celebrate Nigeria’s escape from the Ebola outbreak, it is important to learn from one of the ways that Nigeria’s doctors and government took to prevent its spread: the government required and enabled mobile phone companies to send out Ebola prevention messages 3 to 4 times a day to every single mobile phone in Nigeria with the following simple messages: “Wash your hands many times a day; don’t touch dead bodies; don’t go to funerals; here’s the number to call if a family/community member shows symptoms of Ebola, etc.” Such messages are available on mobile phones in local languages in the three countries worst-affected: Liberia, Sierra Leone and Guinea. But the mobile phone companies require subscribers to pay to receive them, and nobody subsidised the cost for these key messages to go out to local populations. Mobile phone penetration in all these countries is high – so, if it worked in Nigeria, using this media has to be a key first step to reach communities in the worst-affected countries.

Regarding future prevention of health emergencies, young people can demand from the global medical community and pharmaceutical industry to join forces, put profit aside and develop safer and faster diagnostic tools for rapid screening of patients, temperature-tolerant and more affordable vaccines, especially during crisis periods or when addressing vulnerable populations in developing countries. Finally, youth can get encouraged to seek employment opportunities in the big line of vaccination production from lab research to actual distribution in all corners of the world.

Facts are important; the media are scaremongering, and this is not acceptable. As well as shared untruths and myths, it may be detrimental to offers of services to areas and may affect businesses and tourism. In a developing country, this could cause major issues. 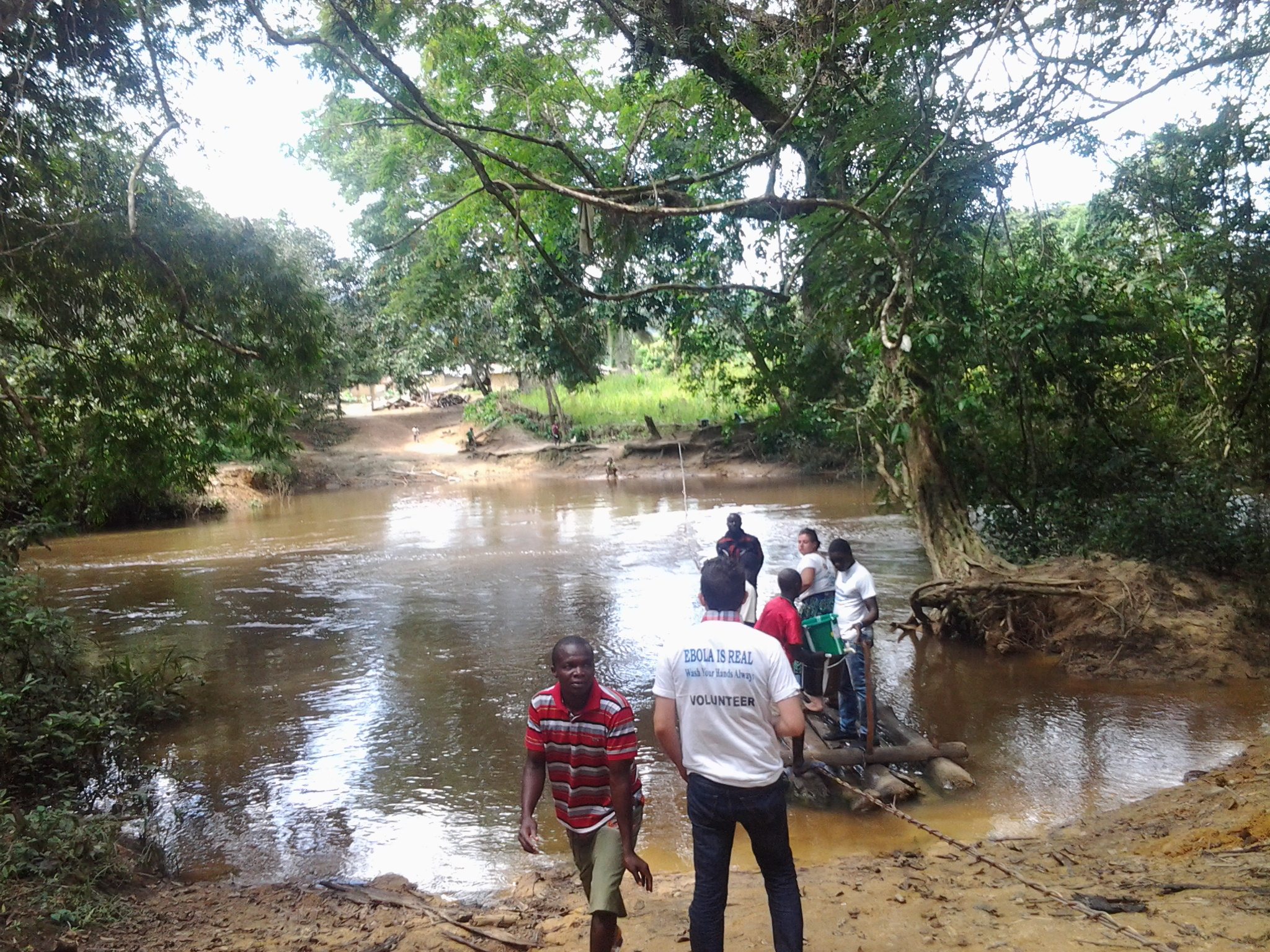 To establish a sustainable awareness on epidemics in the long term, real work has to be done on the behaviours and minds of the new generation. Young people are the Actors for the Change, meaning the earlier they integrate good habits, the faster the evolution towards an aware generation, prepared for future cases with similar viruses, will be.

I don’t want my family, friends or anybody in my community to be an Ebola victim, which is I think understandable. That might mean ceasing any kind of relations with infected countries, and that’s where the problem is. That would mean that these populations will be separated from the rest of the world with all the implications of and consequences on the political, social, cultural, health, sanitary, economic, and social levels. Cutting ties with these countries would be understandable; it’s nevertheless as good as abandoning them to their sad fate. A bold, yet risky step to take is to keep relations with these countries (air connections, events etc.).

Morocco is one of the rare countries (maybe the only in Africa) that has decided to keep its flights to and from these countries, and I’m proud that authorities took this decision. I hope that more countries will follow this path and re-establish their air traffic with infected countries, provided they take enough security and safety measures as to not harm their own citizenry and contribute to spreading the disease. Africa needs to be united more than ever now, and we should all support each other. That’s how we can overcome this epidemic.

If you want to help stop Ebola, help us support our Be the Change Academies in the three countries affected by Ebola. Thank you.