How I Discovered My Calling

This is inspiring story with the powerful photographs of guest blogger Micheal Nelson Byaruhanga.

Growing up along the shores of Lake Albert in Buliisa district of Western Uganda, I was the youngest of nine children and, being a rising football star, I had great dreams and high hopes for our future. Whenever my mother and sisters walked their regular 5km trek to find work, usually toiling in other people’s gardens for small payment, my brother and I would sneak into our neighborhood to play football with the other children.

Our mother had barred us from playing with children who were not from our tribe because no amount of persuasion could convince her that a young handsome Munyoro boy, in his normal senses, would abandon his forefathers’ pride and associate with children from of the Luo tribe; sadly, our culture remains very tribal.

As a sports veteran, I will never forget our first game playing in the district big league, significant as it was, it was also the day I lost my dream of playing for Manchester United Football Club after a tackle left one of my legs broken. 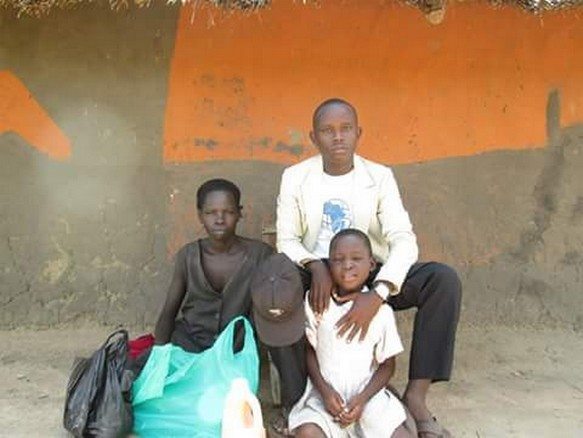 But with each negative, a positive eventually revealed itself, and it was at this time I began seeing my future in education. In the year 2012, when I took charity as a responsibility, I completed my secondary education degree.

My hands were bare; I had nothing to give to even the least privileged child in our neighborhood. It weighed heavy on my heart, seeing children and indeed others around me stifled by chronic malnutrition.

I remember using my savings that I had made as a student to buy some food one day, and while it was not enough to fully sustain me, it was more than enough when compared what some children survived on. I walked through our neighborhood and continued on deep in thought.

I decided to take some photographs. 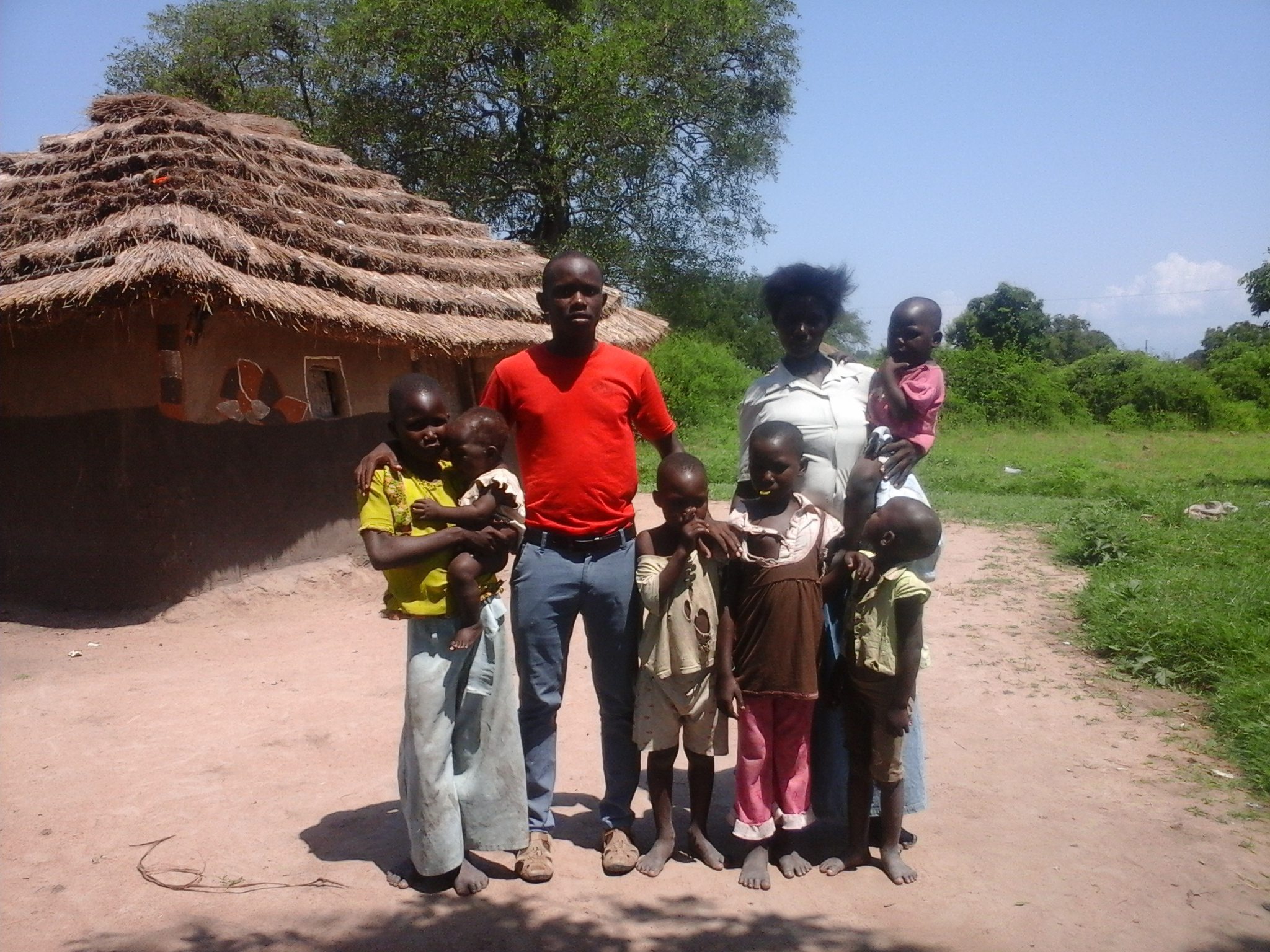 When I arrived home the following day, I contemplated sharing these photographs on social media, as I have an online presence on a few sites. I wondered what response I would get after sharing such images with the friends I have made, many of whom I know share the same passion as I for charity.

Once I shared them, though, little did I truly realise that we as human beings have a seemingly built-in desire to help others less fortunate. After posting these images, and in a blink of an eye, messages flooded my inbox, seeking knowledge of how they might intervene to help the poor children within my community.

Those were the days of my small beginnings. Since then, I have not looked back. In 2014, I was influenced to initiate ‘Kate-Foundation Uganda’, created in line with the greater Commonwealth agenda, to be a catalyst for change impacting the lives of the least privileged children in Uganda and beyond.

Article and photos submitted by Micheal Nelson Byaruhanga, 22, a Ugandan human rights activist, freelance journalist and a founder of Child Soldiers Foundation of Africa. Follow him on Twitter @nlsnmicheal90 and check out his others blogs, Human Rights and the Post-2015 Development Agenda, Sport for Peace and Development and Why Do Child Soldiers Exist?