Latin American countries appear torn between fossil fuels and clean energy. Guest blogger Alan explains Latin America’s fossil fuel subsidies issue, and why, after the Paris Agreement, it shouldn’t be an issue at all.

The adoption of the historic Paris Agreement marked an important milestone in climate change negotiations. In this agreement, governments recognized that even a 2°C increase in temperature could have devastating consequences, so the text included the objective of limiting the global temperature increase to 1.5°C.

This means that building momentum early on is very important. We don’t have time to continue talking – we have to take action now. As CO2 is the main driver of the greenhouse effect and the burning of fossil fuels produces it, it is crucial to take ambitious actions to break free from fossil fuels.

Are we, in Latin America, going in the right direction?

That question has a difficult answer. It’s well known that in Latin America, some countries, like Venezuela, Bolivia, Peru and Ecuador, subsidise fossil fuels to the amount of billions of dollars a year. However, other countries have large renewable energy programs, like Uruguay, which generates about 96% of its electricity with wind-energy programs, or Chile, which is at work on a massive solar park.

It looks like the region is divided, but that’s not an objective view of the situation. Countries that subsidise fossil fuels have clean energy programs, too. For example, Venezuela has already built two wind-energy parks, and in Bolivia, a solar energy park and a wind farms are already operating. On the other hand, an oil well is being drilled in Uruguayan waters; yes, Uruguay wants oil too. That’s the Latin American dilemma. 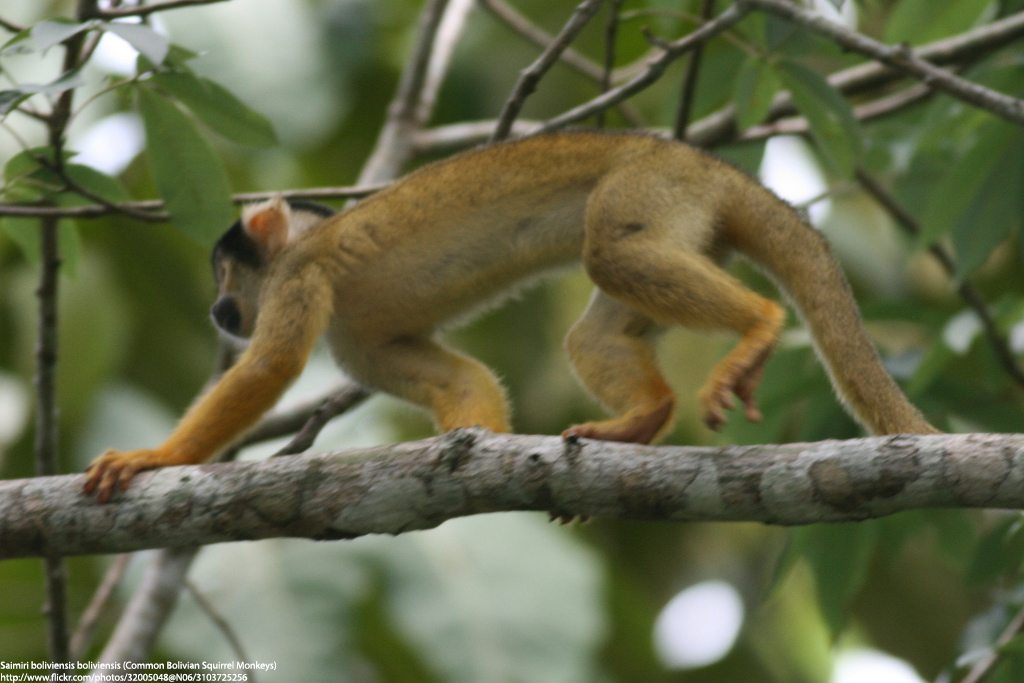 It’s vital to gradually remove fossil fuel subsidies. They constitute a major portion of spending for some countries. In 2013, Argentina, Bolivia, Ecuador and Peru spent about $40 billion subsidising fossil fuels, which was twice the amount of money invested in clean energy across Latin America in the same year.

Eliminating subsidies will bring a reduction in environmental damage and an increase in clean energy investments. Also, we need to keep 80% of fossil fuels in the ground – that’s a fact. If we want to keep the global temperature increase below 2°C, we have to break free from fossil fuels now.

Submitted by Alan A. Jarandilla Nuñez, Alan a Bolivian activist and volunteer. He is currently studying Political Science and Law. He has a particular interest in international issues such as poverty eradication, climate change, sustainable development and human rights.