Urban planning in developing countries gets a lot of attention, but youth involvement in this process, says guest blogger Lisa Nyamadzawo, is imperative to a successful city.

The increasing urban challenges currently faced in both developed and developing countries are evident that there is something missing in urban planning. Over the last century, planning has become a discipline, institutionalized as a practice of government and an activity of ordinary citizens. It has progressed to become a set of ideas which guide both planning decision-making processes and urban outcomes.

Planning has been seen as the activity which can solve many of the major problems of urban areas, but it has also been viewed as unnecessary government interference in market forces (UNHABITAT, 2009).

One of the core elements of sustainability is liveable communities. In liveability, a city must respond to the environmental, social and economic needs of its citizens.

This has proven to be a challenge in urban planning in developing nations. Because of this, urban areas have become centres of crime, unemployment and poverty with the youth being mostly affected.

An example lies in the Zimbabwean city of Harare. In a bid to address these issues, the city of Harare has made great strides through various policy implementations.

These, however, have failed due to the quasi-scientific planning framework and lack of involvement of the targeted beneficiaries – most development plans are irrelevant to local needs.

Historically, urban planning has been characterised by a top-down planning framework and placed emphasis on the planner as a detached technician. This lack of participation and inclusion has led to the marginalisation of the vulnerable in our societies: children, youth and women.

The lack of these groups’ inclusion in policy formulation and key decision-making regarding urban development has created a gap in what local authorities are providing versus what the urban dwellers actually need. 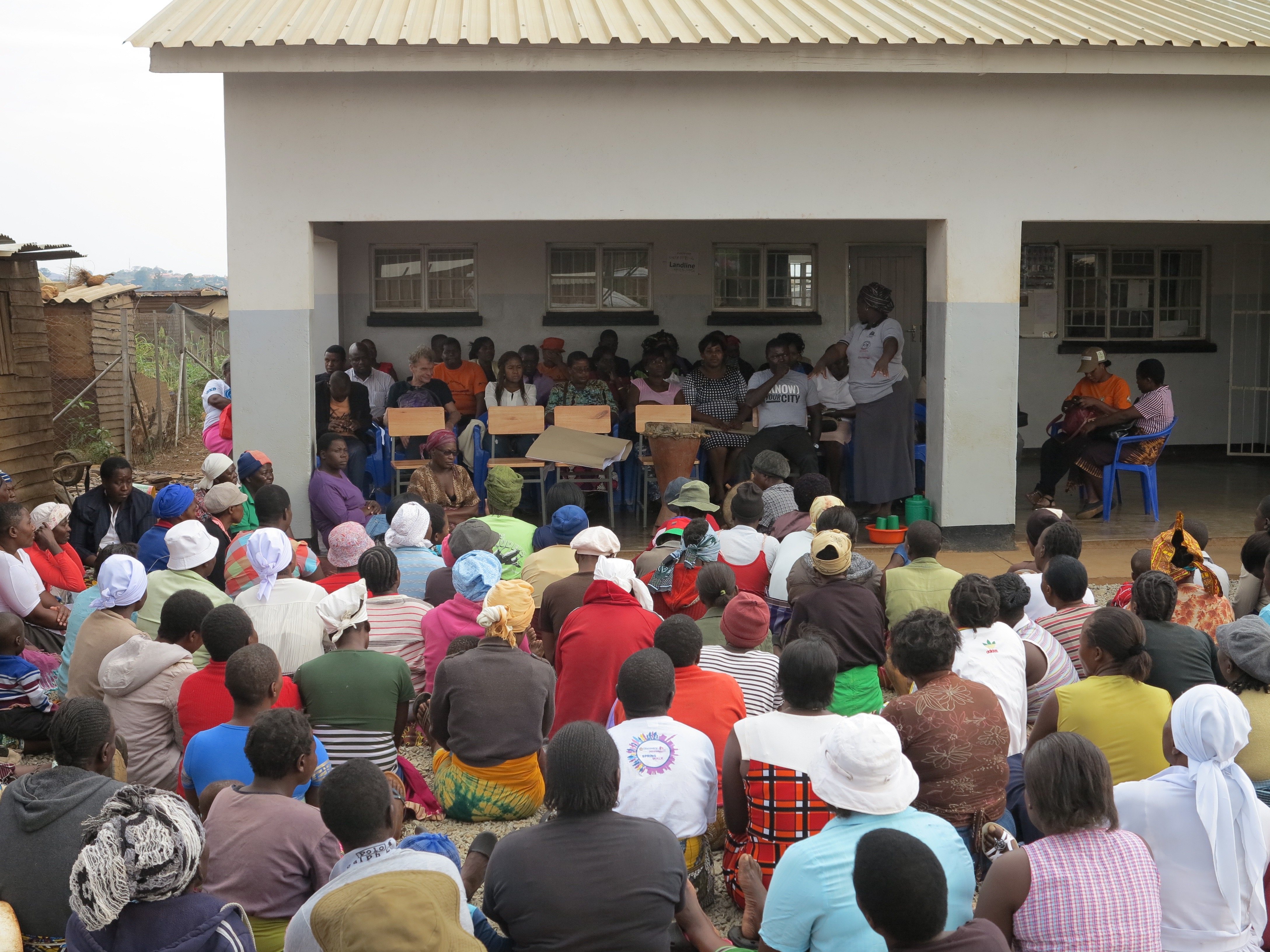 Most cities in Africa lack safe places for children especially public parks. Youth centres are hardly seen in most communities causing a lack of places for the youth to interact and create meaningful ties.

Youth make up of the most population in the Sub-Saharan continent, yet their participation in decision-making has been minimal. They must be given a key role in terms of policy making and land-use planning.

They are tomorrow’s leaders, and hence, it is their right to create better cities for their future. I believe that innovation lies with young people, and they must be given the opportunity to express themselves fully through government involvement.

I say that planning is indeed missing something and that is participation. This is because of the theory on which urban planning is based, the laws governing it, the inelastic policies of the colonial era, and above all, the planning education and the institutions in which planning belongs.

I therefore recommend that current approaches to planning change and that a new role for youth in urban planning for sustainable urban development be found.

Article submitted by Lisa Nyamadzawo, 22, who is getting a Bachelor’s in Rural and Urban Planning and holds an executive certificate in Project Management at the University of Zimbabwe. Her interests are socioeconomic development, governance, public policy, and the integration of youth, women and girls in spatial developmental issues. Follow her on Twitter @LisaNyamadzawo.