A Demand for Quality Education in Pakistan

Guest blogger Muhammad Furqan Ubaid looks at education in Pakistan and where it needs to improve.

Muhammad Imran, resident of Rajanpur, Southern Punjab says, “I am a farmer that works the land and also manages a small garden of mangoes. I have three sons and one daughter. The eldest son studies in Punjab College in the city, and the other two study at a private boarding school in Faisalabad.

Due to various problems and security reasons, I send my daughter, the youngest of my children, to the local school of the Pind (village). My eldest son also completed his primary education from this school.

One day, I received a letter from a neighbour, who was in the city. Being illiterate and unable to read it myself, I asked my son to read it. He drawled, so I could not understand what he was reading. When I insisted he read clearly, he responded that the words were too difficult for him to pronounce.

After this incident, I banned his further schooling. He had been at school five years, yet was illiterate, could not talk in a decent manner and showed no respect to his elders. If the school authorities consider this learning, then school-going is no more than waste of time. I don’t know exactly what the teachers do with these children at school.

After leaving the school, my son worked with me on farms for a year. Then I thought that if he did not go to school, he would remain illiterate like me throughout his life. Feeling this, I admitted him to a private school in the city. Every month, 70 per cent of my earning is usually spent to meet the educational expenses of my children.

The trust towards government schools has been damaged. Their teachers run the election campaigns of MNAs. When their candidate wins the election, they would prefer to receive salaries at home and even if they come to school, they don’t teach with dedication. There is no accountability. I have to spend a huge amount for my children’s schooling, but what can be done besides this? We want better education for our kids so that they may become doctors, engineers or at least good humans.” 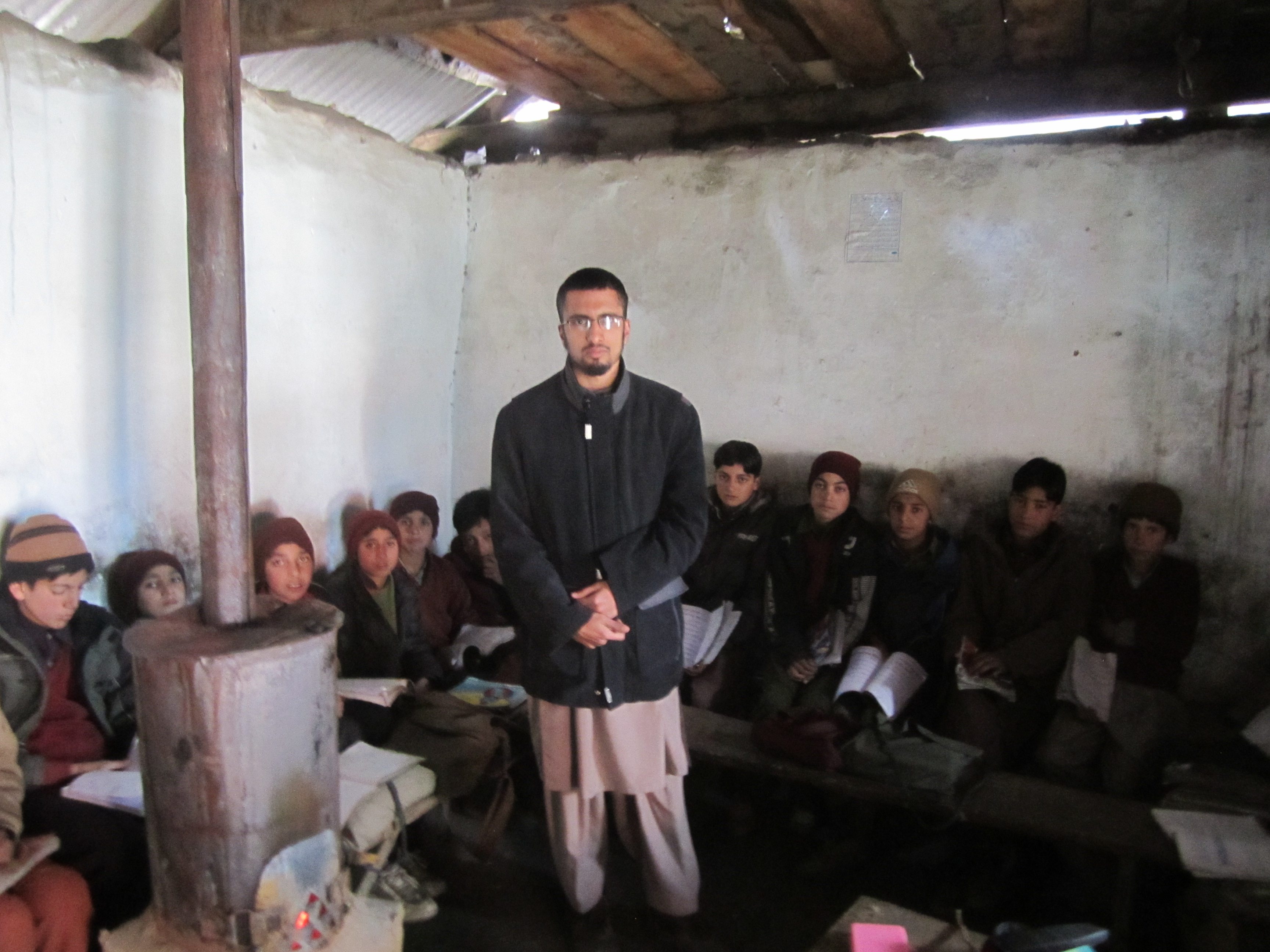 According to the Article 25-A of the constitution of Pakistan, it is the responsibility of the state to provide free and compulsory education to all of the population between 5 to 16 years of age. Pakistan is a signatory of Declaration of Human Rights (1948) and many other declarations like the “World Declaration on Education for all” (1990) and the World Education Forum Dakar framework for Action 2000.

Pakistan, despite policy statements and target-setting in various education policies and five-year plans, is still far below universal primary education access and retention.

A majority of the population in Pakistan lives in rural areas. There is a dearth of both educational and employment opportunities. Most of the people are dependent on agriculture. Resource constraints and the unavailability of adequate education increase the opportunity cost of the education.

There is also shortage of schools in rural areas. Greater distance from home to school coupled with poor quality of education reduces the likelihood that parents will send their children to school.

The problem of distance becomes even more sensitive in the case of female students. Many girls leave school due to the long distance they have to travel and security reasons.

One third of the total school age children (5-9) are not going to school. Even if all the out-of-school children try to get enrolled, the existing public schools cannot accommodate them (UNESCO, 2011).

Although a variety of private schools emerged with the motives of earning money, a large number of parents cannot afford to send their children even to the low fee private schools. Additionally, many remote areas lack both government as well as private schools.

Parents take school quality into account when sending their children to school. Basic infrastructures for government schools exist all over Pakistan, but the physical as well as educational situations of these schools are deplorable.

A large number of schools do not have clean drinking water, washrooms, appropriate buildings, electricity or an appropriate number of teachers. The academic environment in the schools is worse than the physical environment. Recruitment of teachers for the elementary schools generally takes place on political recommendation instead of merit.

Financial constraints, greater distance from home to school, failure in examinations, parents’ perception of quality of education, incompetence of teachers, teachers’ absenteeism and unpleasant physical and academic environments are the most common causes of low literacy rates. Furthermore, corporal punishment is common, which makes the school highly an unpleasant place and is responsible for student absenteeism, low academic performance and drop out of the schools.

The recent surge of attacks on schools has also threatened the peaceful learning process. The Peshawar incident, which claimed 140 innocent lives, was a great setback to the whole nation.

Not only do these attacks damage infrastructure, but they also leave long-lasting psychological effects, including fear and post-traumatic stress. These issues seriously halt the education as well as social growth of the children going to school.

The availability of qualified, honest, competent and motivated teachers is important for quality education. The incentive-based salary structure linked with the performance is a solution for many shortcomings in education systems (UNESCO, 2011).

Adequate infrastructure, trained teachers, provision of post primary technical and vocational education (especially for resource-constrained parents), along with financial assistance to the poor parents, can be helpful in achieving universal primary education.

Submitted by Muhammad Furqan Ubaid, child-rights activist and student at AJK Medical College. Check out his other blogs for PCI: Rohingya Refugees: yes, they are human, Air and Water Become Poison in South Asia and Kashmir Floods: Rainfall ‘400 times greater than normal’.