As the population of Asia is constantly on rise, pollution and climate change have turned into serious issues. In China, India and Pakistan, these problems are particularly severe.

China is the world’s largest emitter of air pollutants and measurable amounts of Chinese pollution are transported via the atmosphere to other countries including the US and UK. Furthermore, a large fraction of Chinese emissions is due to the manufacture of goods for foreign consumption.

In other words, what happens in Asia does not stay in Asia.

India’s situation is not much different. According to a recent study, the air quality in large cities in India is worse than China, and pollution is reducing the life expectancy of 660 million Indians by an average of 3.2 years.

Pakistan, left with just 20% of its forests, is also facing environmental problems. In its big cities, one can find smoke- and dust- emitting factories amidst a dense population.

Muhammad Anwar, 35 years old, is a resident of Nazimabad, Karachi. He spends most of the time at home due to his cancer. He settled in this area three years ago. He says:

“I lived most of my life in Lyari. I am a primary school teacher. When the situation of that area turned critical due to the clashes between ethnic groups, my family migrated to this area.

The birth of my first two kids occurred in Lyari and they were healthy, but my third child, who born after migrating to this area, has serious birth defects.

There was a cement factory in the nearby area. Shaneed Qureshi, after buying the factory, shut down its operation and converted it into a Housing Scheme.

All this wreaked havoc on our health and lives. The residents of this area are facing various respiratory infections and cancer. I was diagnosed with cancer a year ago.

Sometimes the air becomes too polluted to breathe properly. Water from the tap appears filthy. Sometimes we feel that our whole body is full of impurities. The rich run factories and discharge chemicals into open ground, which makes problems for the poor.

There was a time when clean air and pure water were common, but now it has become difficult to breathe in clean air and drink pure water, as they have really become expensive for people like us”. 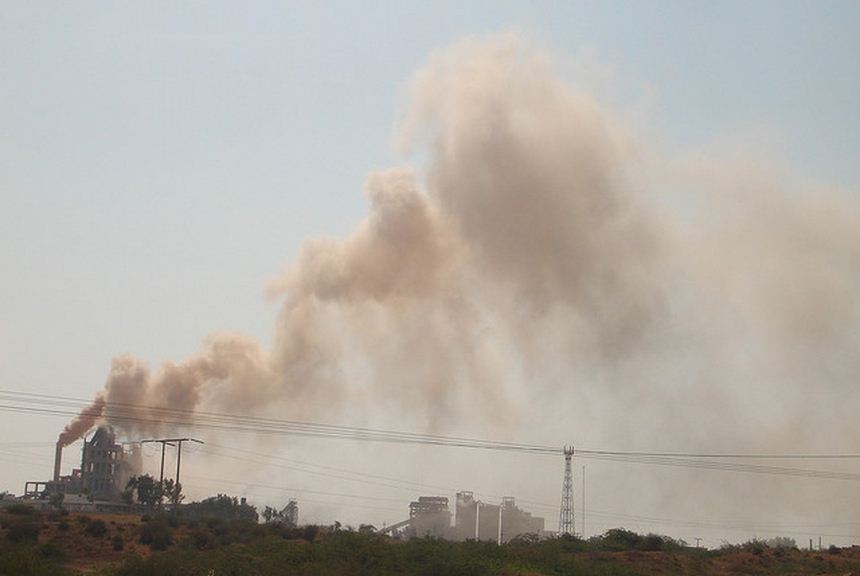 According to National Institute of Health, chromium and lead levels are high in almost all of the ground water sources in Karachi. In industrial areas, their level is considered extremely high.

Karachi’s coastline pollution is severely contaminating marine life and the Mangrove forests, which are ecologically important in Pakistan. Untreated waste from factories drains into the sea, as does oil from spills from ships visiting the port. A recent study found that some of the marine life was contaminated with lead which has been linked to anemia and renal failure.

The air in Karachi is polluted mainly by automobiles and industrial emissions. These gases produce the greenhouse effect, which causes warmer weather that lasts longer than it should.

Polycyclic aromatic hydrocarbons (PAH) are ubiquitous in the city environment, too. PAH affects the brains of unborn children, impairing the development of their behavior, learning and memory. That is why one can find teratological defects, cancer, respiratory problems, stress and anxiety in areas with severe environmental problems. 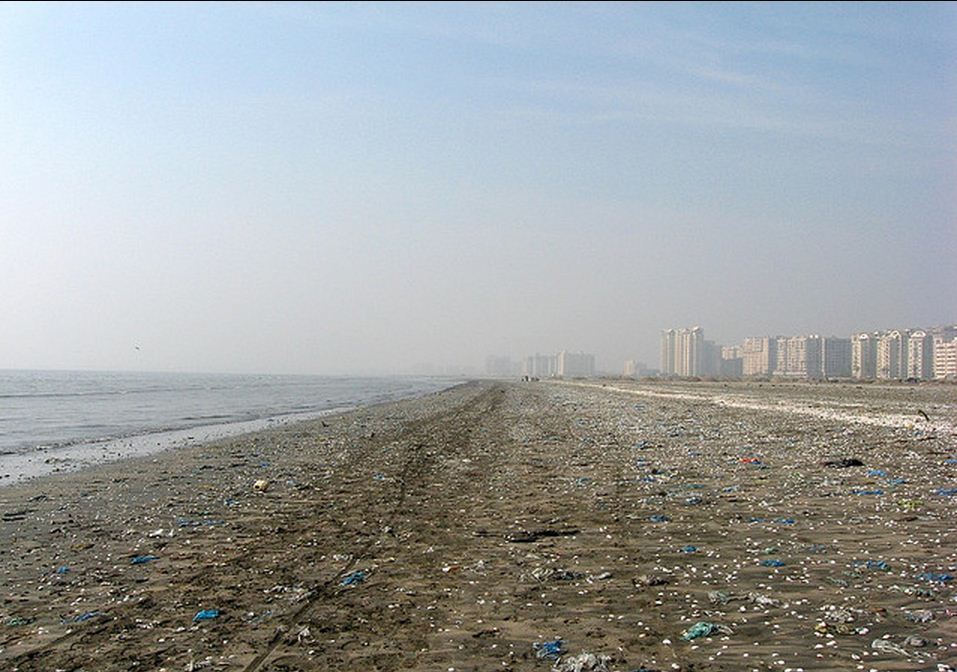 India has introduced a system to monitor air quality in its ten most polluted cities, but mere observation does nothing for reducing pollution. For developing countries like Pakistan, there is a pressing need to control air pollution, as it is not only damaging our health but also our environment.

If Pakistan takes an interest in resolving the issues of climate change and air pollution, it would be a better place to live. Now is the time to tackle these problems, for waiting will only make them harder to fix.