Take Action with A World At School’s ‘You Promised’ Campaign

Sign the petition at the end of the blog to do your part in helping kids all over the world get their education safely. That’s what A World At School stands for, and what world leaders promised to achieve. Ousmane Ba has more.

Nearly six years ago, civil war broke out in Syria. It led to the worst refugee crises ever as millions of Syrians were forced to flee their homes and seek refuge in neighboring countries, including Turkey and Lebanon.

Among those affected by the crisis are children, who compose nearly half of the number of refugees. These children have been deprived their right to education and are on the verge of being a ‘lost generation’. 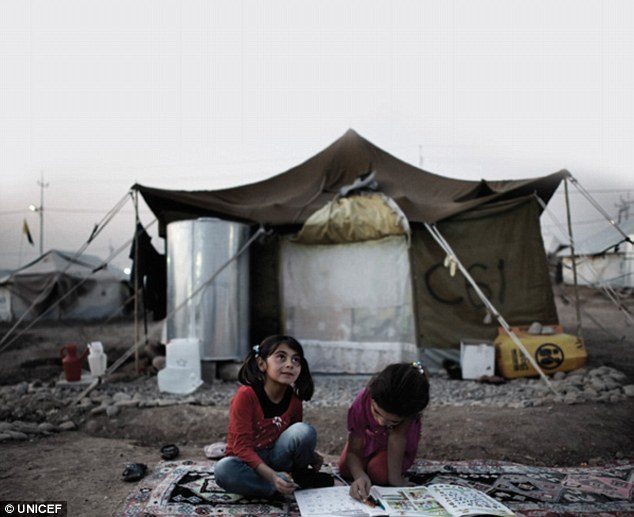 Most of these children have been out of school for years now, and they are in urgent need of a safe and peaceful environment to get their education. But only 2% of humanitarian aid goes to education. That makes it very difficult for them to get back to school. As result, they face a great risk of being lured into extremism, forced into early marriage or child labor and/or being trafficked.

In February of 2016, world leaders gathered in London for the Syria refugee support conference. They pledged $1.4 billion to get Syria refugee children in school this year. Months later, to this day, that promise is yet to be delivered. 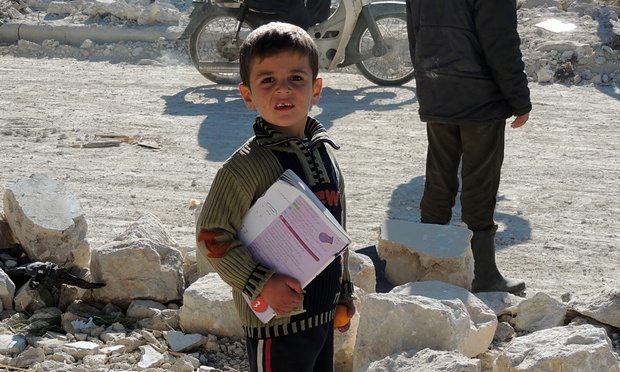 Promises made to children should not be broken. That is why we at A World at School, which a global movement geared toward helping every child get into school, are currently running a campaign to ensure that children in conflict zones get access to safe schooling.

Our campaign aims to raise awareness of the importance of education in emergencies and put pressure on governments to fund education. 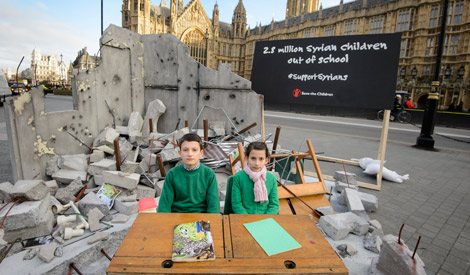 In extraordinary times like these, we cannot afford to have future generations deprived of education. Let’s be part of a movement that saves these children from being a ‘lost generation’. By becoming a part of the safe school campaign by A World at School, you can add your name to the petition and remind world leaders of their promise: to get these children to school, this year.

Article contributed by Ousmane Ba. Originally from Guinea, Ousmane is currently an Economics and Political Science student at Columbia University in New York City, a Global Youth Ambassador for A World at School and is dedicated to fighting for education and youth empowerment. His other guest blogs for PCI include Youth Unemployment in Guinea and Sierra Leone: Always Resilient in the Face of Adversity.

A World At School, Syria