Origami is the Japanese art of folding paper to create different shapes and structures, and though it is not popular in the MENA (Middle East and North Africa) region, Ossama Helmy has discovered a passion for it.

He is considered something of an Egyptian pioneer, as he hasn’t only spread awareness of origami as an art but also uses it as an educational and psychiatric healing tool for addiction.

Ossama’s life is full of coincidences. Learning origami was one of them. Ossama’s teacher in prep school has taught him how to make a crow with a single piece of paper that opened its jaws when its wings were flapped. Since then, Ossama started learning origami by his own. 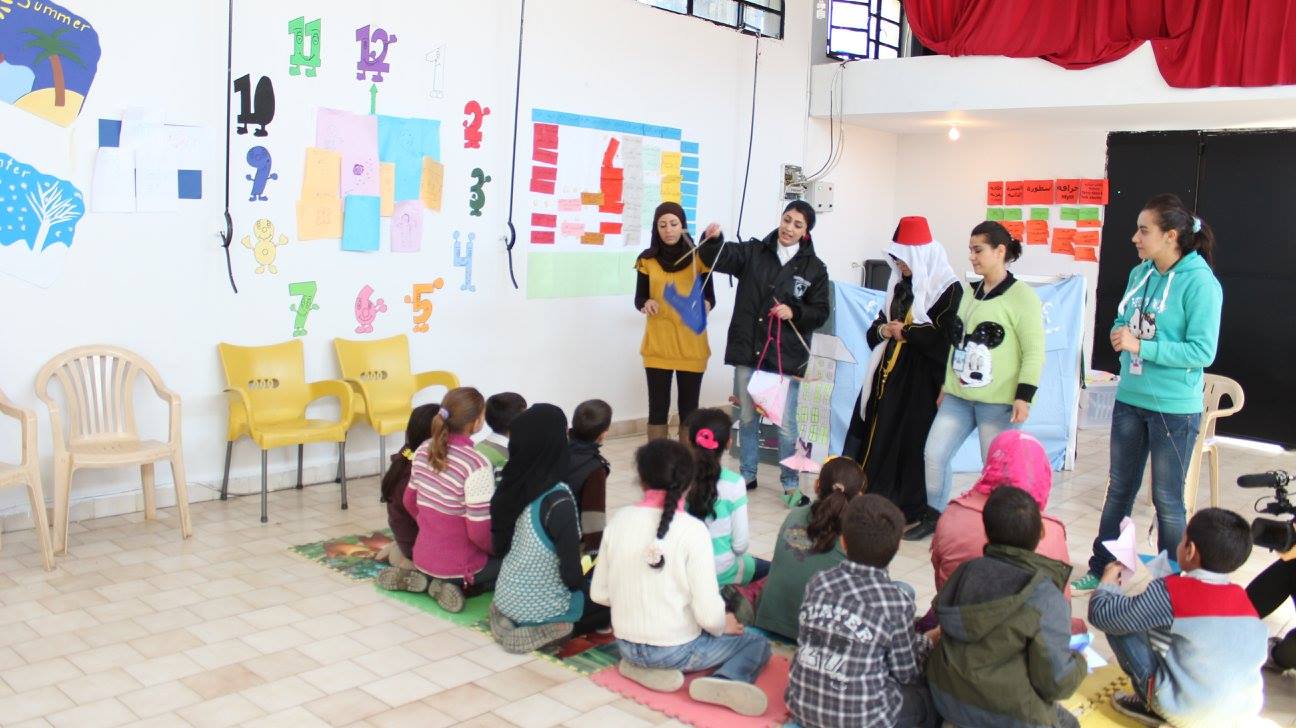 Ossama started the first origami center in the MENA region in 2011: the Arab Orgami Center. The center is one of a kind in the Arab world. It spreads awareness of origami and uses it to teach kids the basics of engineering and math as well as art, from storytelling to theatre. Ossama also uses origami as an addiction and psychiatry healing tool, working with who have facilitation backgrounds and can use origami in their fields.

“Origami is an excellent way to educate children”, says Ossama

Since 2003, Ossama has conducted more than 300 workshops, training and speaking to over ten thousand people in almost twenty countries across Europe, Asia and Africa. 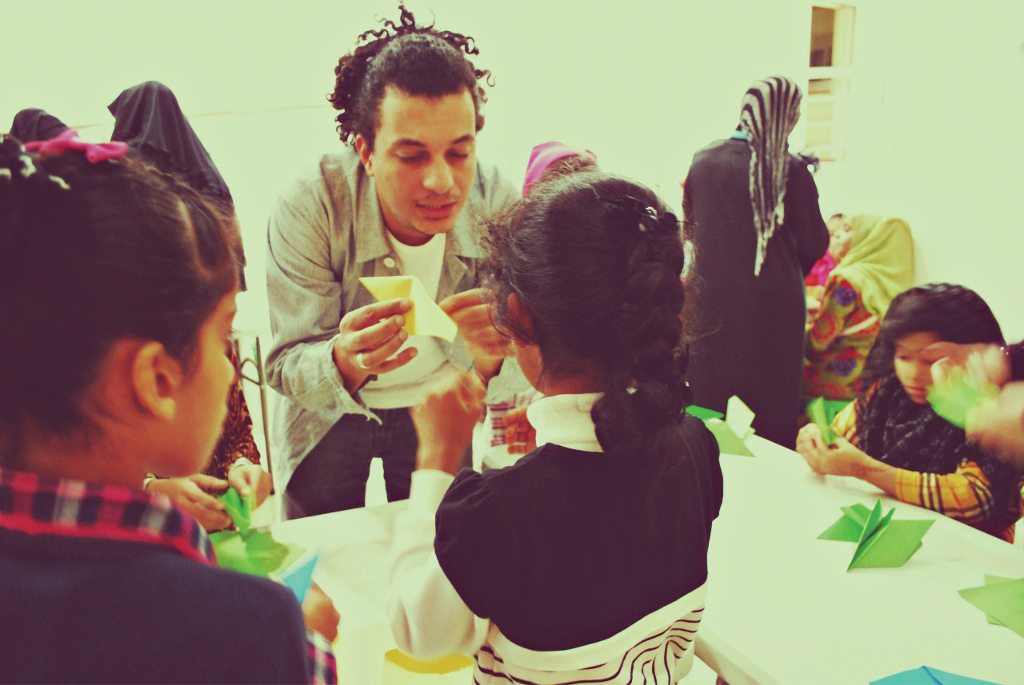 One of the most remarkable tours that Ossama has made was to teach Origami in five Arabian countries: Jordan, Lebanon, Yemen, Syria and Bahrain. Named Fold With Us, the 2010 programme had Ossama conduct 25 workshops for more than 340 children and 58 coaches and teachers in 27 days. Ossama has also delivered origami workshops to people with disabilities.

“Through origami, you can create something joyful and increase your hand skills. The most important thing is origami helps you to relax,” says Ossama. 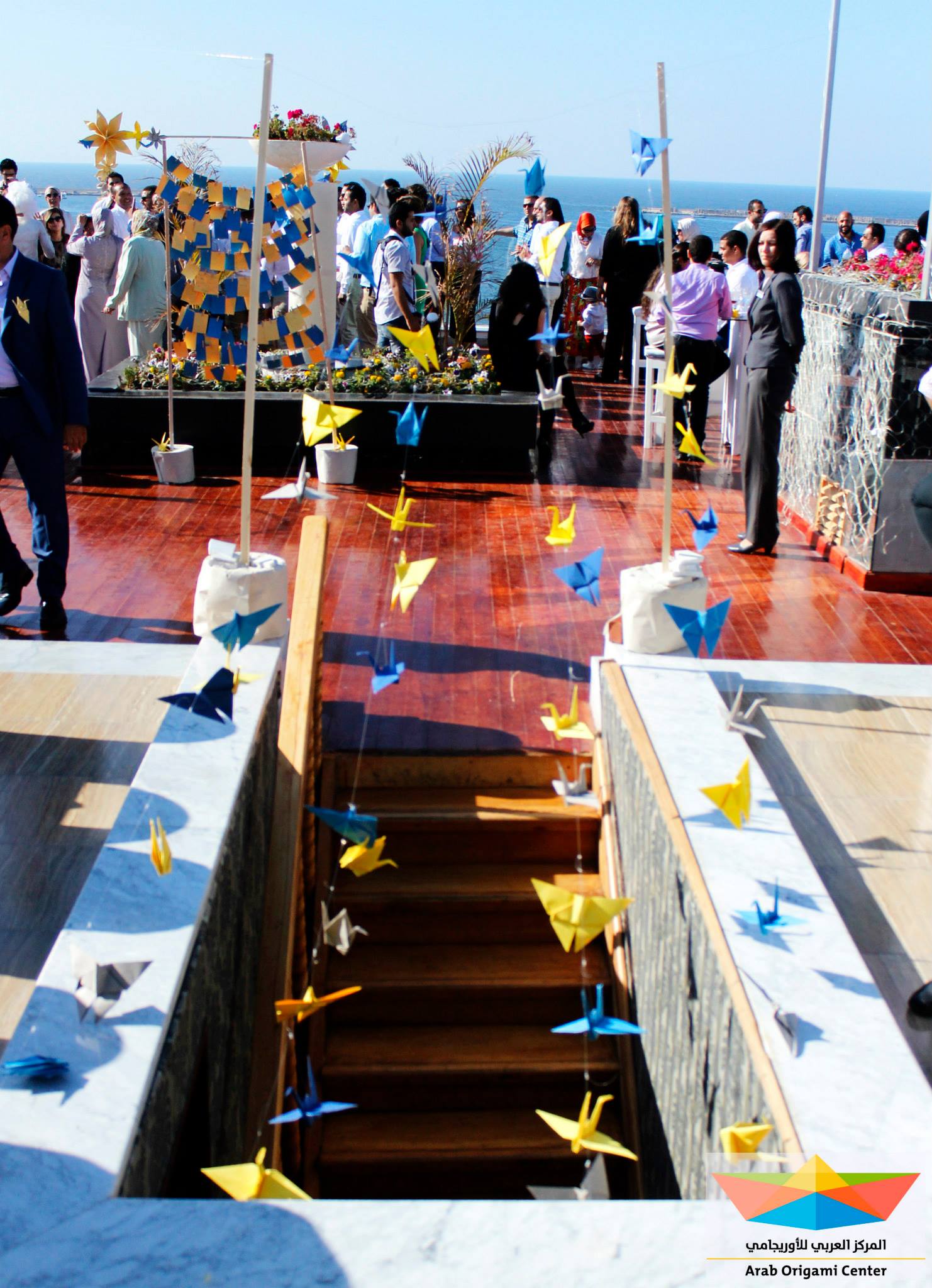 The center also provides origami decoration services for wedding parties and selling origami products as a way to generate revenue. This way, it is not dependant solely upon grants.

The center is incubated by Nahdet Elmahrousa, and Ossama’s success story has been published in many international and local newspapers and magazines (Ahram, What Women Want magazine and Kalimat Magazine). Ossama has also been invited to TEDx Cairo University to give a speech about the first origami center in the region.

Article submitted by Mostafa Shahat, the volunteer responsible for Arabic guest bloggers in the MENA region and an entrepreneur who has established one of the most successful youth communities in Egypt, Goal Oriented Learners. Mostafa studied social entrepreneurship in USA and is currently the Middle East & North Africa representative at StudySearch (Nigeria) and the Egypt representative for All Events in City (India). Mostafa is also a reporter at Nudge Sustainability Hub. Email him at mshahat@golteam.org and check out more from his Entrepreneurs in Egypt series.