How to Stop the Migrant Crisis

The answer to the migrant crisis isn’t closing borders, but opening them. Italian guest blogger Sophia Battisti expresses her thoughts on people’s behaviour after the Brussels attacks, and issues a call to action to all of us.

Intolerance and racism seem to be growing in people’s minds due to our global situation of high criminality, wars and terrorist attacks. After the most recent attack in Brussels, Islamophobia continues to spread all over the world.

Many politicians immediately reacted, talking about closing borders to block terrorists from entering their countries. But this kind of response is based on prejudice because it is not true that every person of the Islamic religion is a terrorist, just as it isn’t true that every Italian person is linked with mafia.

I’m personally worried about these generalisations because they contribute to the propagation of xenophobia. We should remember that we are, first of all, humans. We are all the same. We belong to the same species, and we are supposed to help one another, especially in these times.

Closing the borders won’t stop refugees getting on boats or walking across Balkan routes trying to reach Europe. Ending war, however, will. 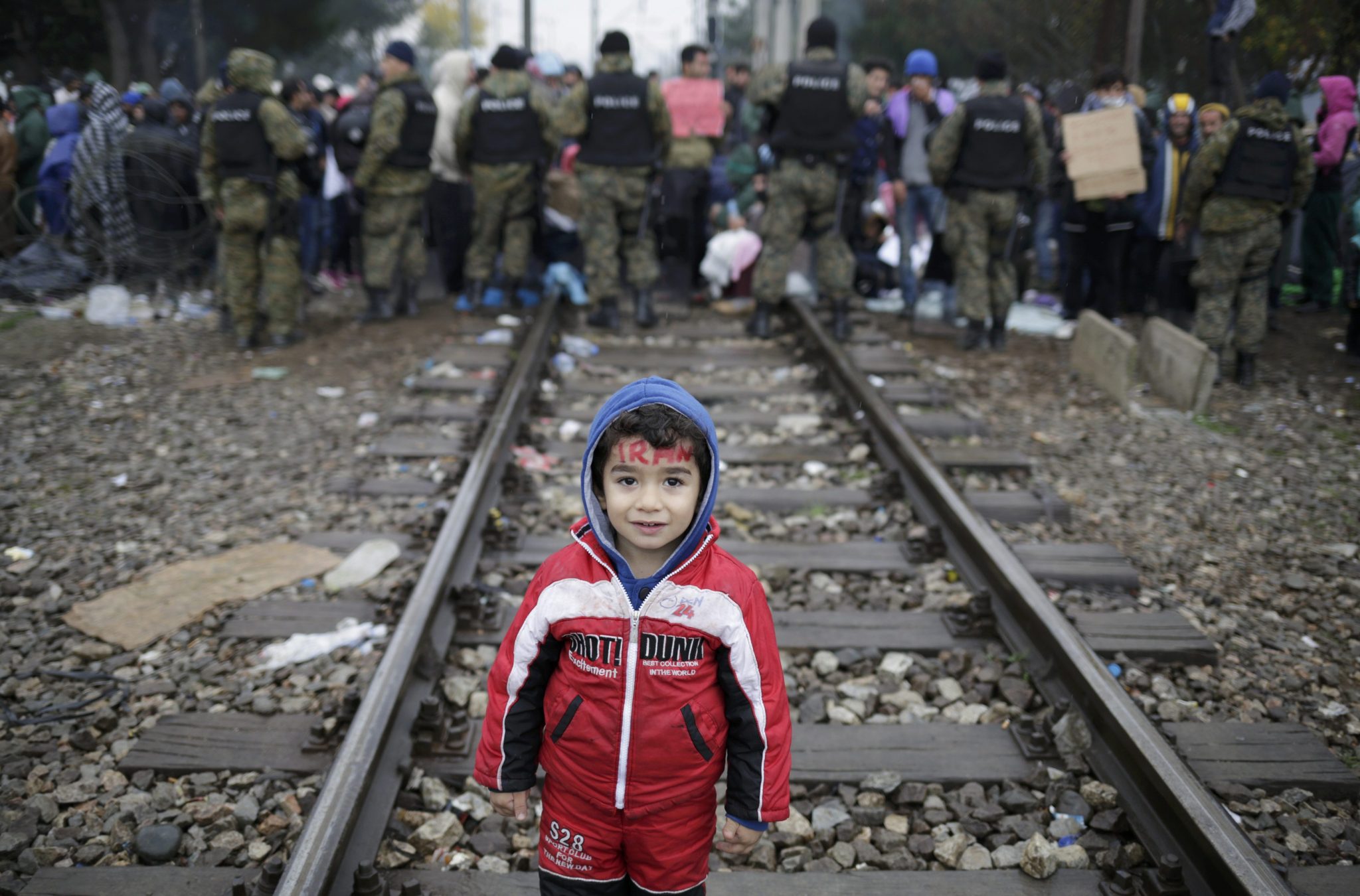 Too many people have already died trying to reach another country, escaping from war to rebuild their lives and start over. We cannot forget that those people have run away from their country to escape terrorism, too. They faced it everyday: their normality is war and violence.

I think it’s more than right for them to hope for a better future. Since the beginning of the Syrian War, more than 270,000 people died and half of the population has been forced to leave their homes. (If you’re interested in how the situation is after five years of war, check this video).

We are not helping them as we could and as we should. We are again too focused on our own interests. We are again ready to point at them and use them as scapegoats for our own failures, from our intrusion in Middle East rebellions to our indifference about the humanitarian crisis of migrants.

I can’t help feeling angry about the hypocrisy of all of us. Seven months ago, in August, we were all sharing on our social networks the photo of the Syrian baby who died on the beach. We were so deeply touched that it seemed we had finally made the decision to do something.

Unfortunately, it did not come to pass. Instead, we are all surrounded by hatred and ferocity now. Seeing people tagging Arabic people as jihadists makes me furious.

It also makes me feel powerless because no one wants to deal with this situation. Everyone likes their comfort zones, but I don’t. We can do so much for these people, such as encourage the community to accept them. If they can be integrated into our society, they will more easily find an occupation, and they won’t be exploited for illegal activities. 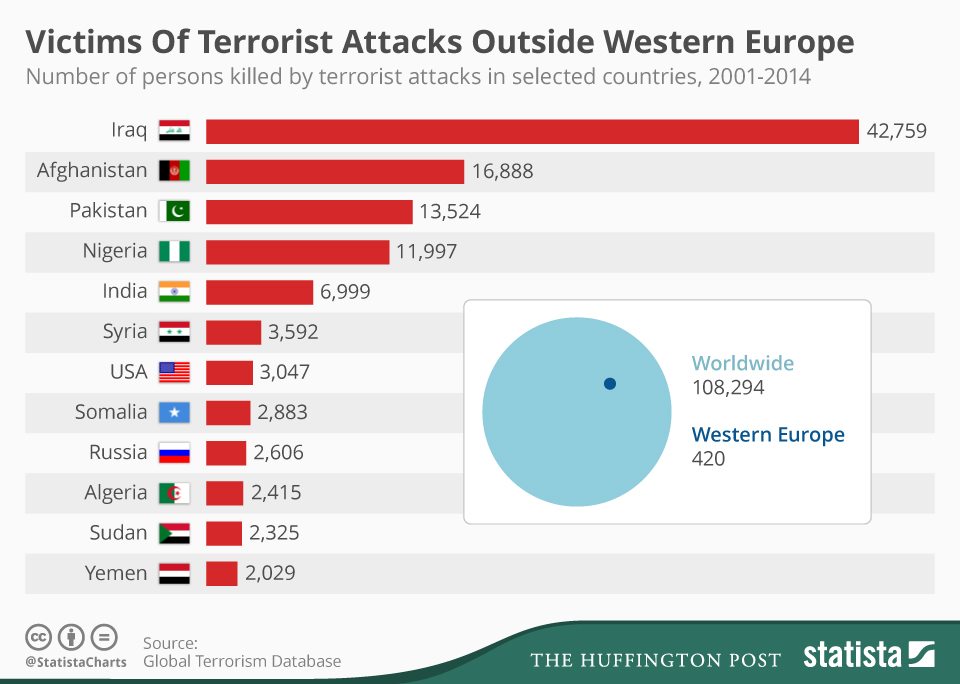 Brian Donald, an Europol official, has announced that 10,000 minors who are migrants have disappeared. They could have been finished at the hands of criminality or found the rest of their families, but we actually don’t know what happened to them. I keep wondering if they’re okay now. I hope they’ve found a relative and can live happily.

I wrote this article, which I know can seem very polemic, to make people think and understand that we cannot be selfish anymore. Others need help to start over and get a second chance. Now it’s our chance to help them get it.

Submitted by Sofia Battisti, who decided to start blogging because she could no longer pretend she wasn’t seeing the atrocities and violence that many people have to face everyday. She is interested in many issues, especially humanitarians ones. She has decided to write for PCI to give a voice to those who no longer have one. As Malala Yousafzai said, “When the whole world is silent, even one voice becomes powerful”.