Impacts of Climate Change in Uganda

In Uganda, the impacts of climate change are heavy rains, flooding, landslides, drought, disease outbreaks and epidemics, like malaria and cholera, as well as lightning strikes. These aspects are likely to have significant implications for agriculture, food security, and soil and water resources.

It is likely that in a warmer climate, heavy rainfall will increase. So far, any impact that climate change may have had generally on regional rainfall cannot be distinguished from natural variations. In general, Uganda receives enough rainfall to feed crops, but as the climate changes, the seasonal patterns are expected to become more extreme. 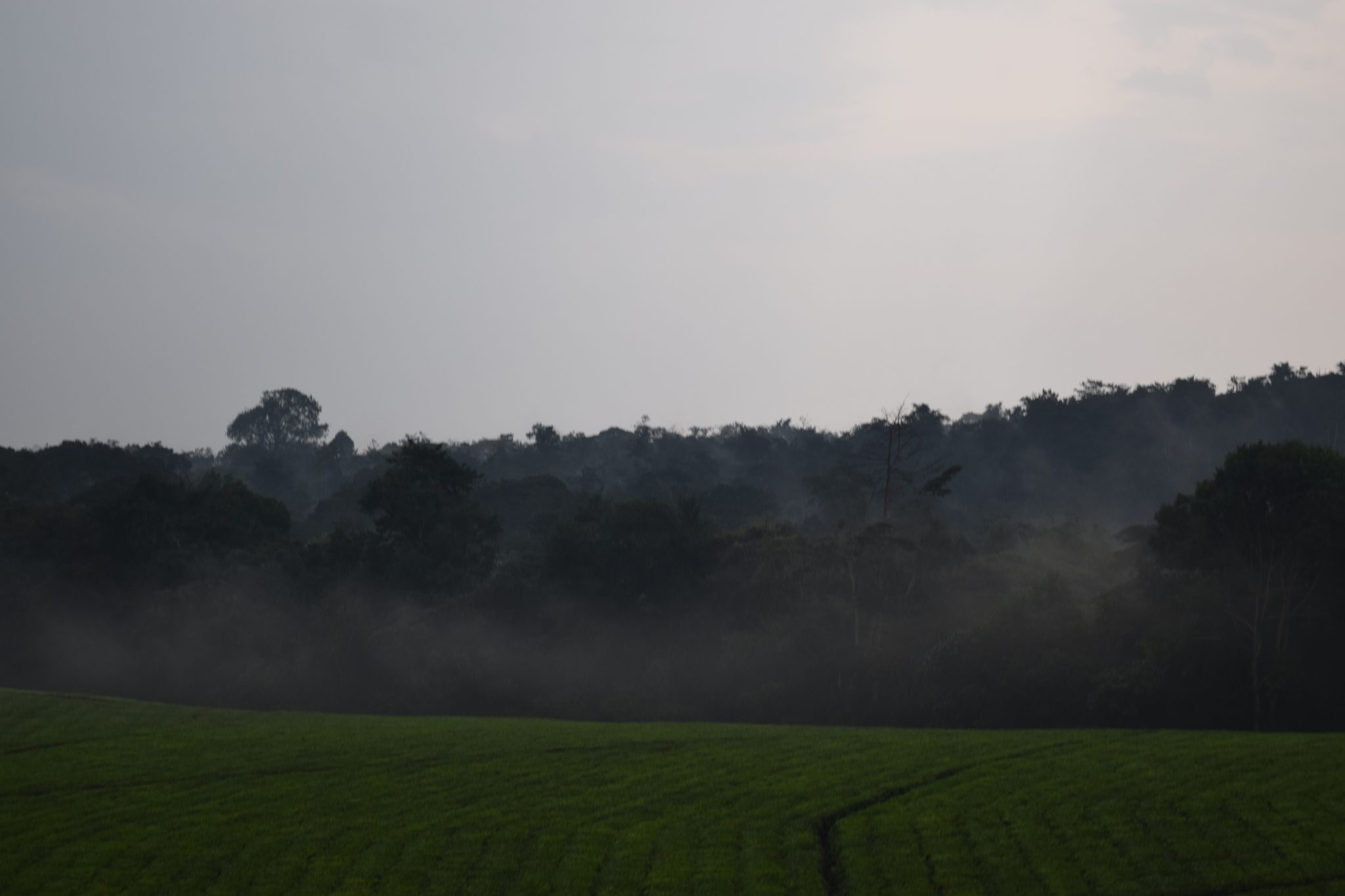 This influences how the land can be used, especially for the farmers who depend on their land for income and food security. In a greater view, this has an influence on farmers’ interests and perspectives at a regional and national level, as people at risk generally are found more politically vulnerable (Hewitt, 1997).

Uganda’s policy of rapid industrialisation and growth in the recent years has been realised with poor resource efficiency that results in environmental problems. The Uganda government’s failure to regulate big carbon-emitting businesses inflates the country’s contribution to climate change.

Statistical analyses done on climate change in Uganda show that the mean annual temperatures have increased by 1.3oC since 1960 with a more rapid temperature rise of 0.37oC per decade in January and February (Ripel, 2014). The temperature rise has significant impacts on health as well as agriculture. In Kabale District, the rise in temperatures has favoured the proliferation and breeding of mosquitoes, increasing malaria prevalence.

Poor agricultural production has direct negative effects on the national economy, too, with increases in food prices leading to an unstable macro economy, discouraging foreign investment. Frequent health breakdowns affect production and incomes, which also leads to a decreased standard of living. 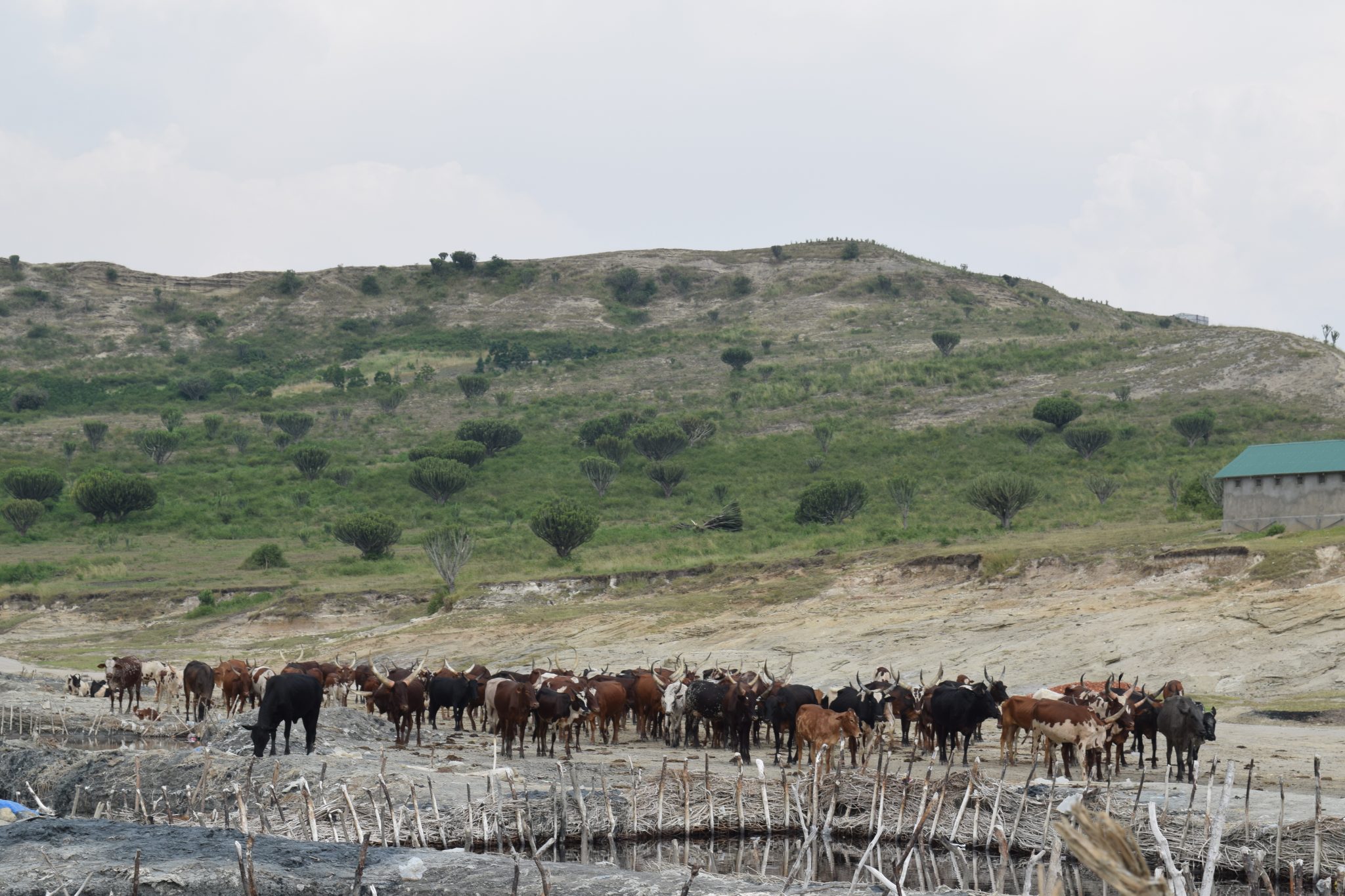 The impacts of climate change also include an escalation in pests and diseases has been reported across districts in both livestock and crops, causing low productivity. With over 80% of Uganda’s population living in rural areas and dependent on rain-fed agriculture, the impact of climate change is likely to be felt more in Uganda than other African countries.

Climate science suggests that it is still possible to keep global temperature rises below 1.5°C, even though there is little time left and rapid action would be required – and research is currently being conducted into this area by the United Nations Framework Convention on Climate Change and others.

A number of scientists have suggested that keeping global temperature rises below 1.5°C is likely to involve relying on Negative Emissions Technologies, which aim to remove greenhouse gases from the atmosphere over their lifecycle and isolate them from the atmosphere for the long term.

It would be preferable to aim for the lowest possible rise in global temperatures, and the highest possible chance of remaining below 1.5°C, which will clearly have implications for climate change adaptation and mitigation regarding the length of time for which fossil fuel companies are engaged and the speed with which investments are shifted to support renewable energy.