Slightly over a decade ago, African heads of state attended the 37th Summit of the Organization of the African Union (AU) and adopted a document setting out a new vision for the revival and development of Africa, which became the New Partnership for Africa’s Development, or NEPAD.

A year later, an AU summit supplemented NEPAD with a declaration on democracy, political, economic and corporate governance. According to the declaration, states participating in NEPAD were to believe in a just, honest, accountable and participatory government. Further, they undertook to work with renewed determination to enforce the rule of law, the equality of all citizens, individual and collective freedoms, the right to participate in free, credible and democratic political processes, and the separation of powers.

In 2003, the NEPAD Heads of State and Government Implementation Committee adopted an MOU on the Africa Peer Review Mechanism which was effectively to operate as a treaty.

The overriding objective of the African Peer Review Mechanism (APRM) was to foster the adoption of policies, standards and practices that lead to the political stability, economic growth, sustainable development and economic integration through the sharing of experiences and reinforcement of best practices. Further, it was to identify deficiencies and assess the needs of capacity building, both institutional and human.

To prove their readiness, the participating states committed themselves to adopting appropriate laws, policies and standards as well as building the necessary human and institutional capacity. Additionally, they committed to adopting specific objectives, standards, criteria and indicators for monitoring progress on a regular basis.

This ambitious endeavor could only be achieved through sustained efforts of the country itself by involving all stakeholders. As such, it requires that each country periodically develops a programme of action with clear and time-bound objectives that are linked to national budgets to guide all stakeholders in the actions required by the government, private sector, civil society, academia, religious groups, youth, etc.

With only about 17 countries out of the 35 member states tHAVING ratified the treaty undergoing the review, questions have emerged on what the real effects of the process have been to the African citizens, particularly the dot-com generation.

With Africa appearing to have been held hostage by her long-serving leaders, some of whom came into power as second liberators, what should be the role of the youth in utilizing an instrument like the APRM to not only demand for democratic governance and development for all African states, but also drive the much needed change that is paced to the global development speed?

No doubt Africa is the hot-bed of innovation and an oasis of vibrancy, but why has some of Africa’s brightest ideas and innovation not been accepted universally in all African states? Why do I still need a visa to travel to South Africa, for example, or why is a Bukinabe working in Ethiopia not able to send money to his family back in Bukina Faso?

While we take stock of the progress, it is worth noting that in some participating countries, the APRM has helped avert conflicts, promote political competition, combat corruption in the public sector and promote the rights of women, children, youth and vulnerable groups. Better still, the APRM has significantly helped to promote national dialogue and foster patriotism and national ownership and cohesion.

Cognizant of such redemptive features and reality of the APRM, should we as young Africans express the level of subservience evidenced in many of us? Must we wait for the retired generation to tear down the cloak that defines our Africanism? On whose shoulders must we step on to anchor ourselves to pursue our future? To whom must we owe allegiance to and what should be the motivation to do so?

I belong to the school of thought that believes that coming out of indecisiveness and being determined is a pre-condition of being young. As general Douglas McArthur once said,

As African youth, what then defines the ideals that anchor our faith and hope? What should inspire confidence in us to live right and patriotically, if not a self-assessment instrument like the African Peer Review Mechanism? 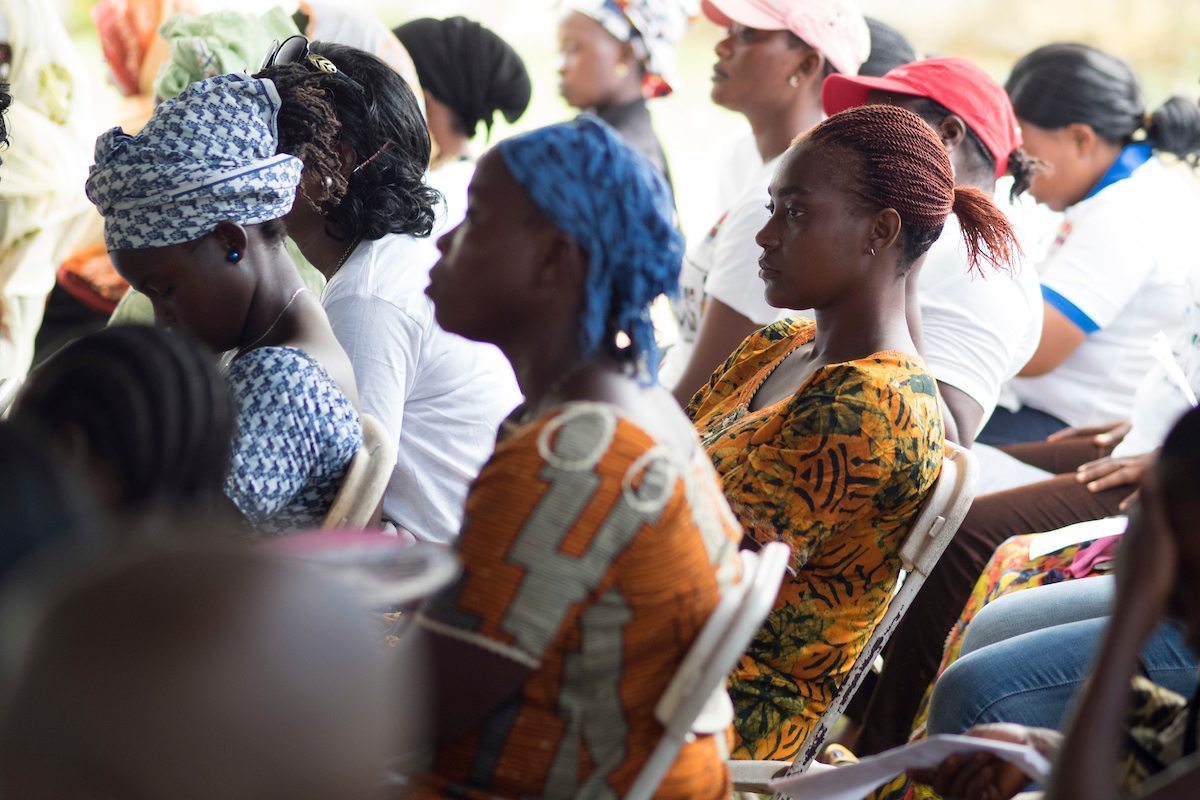 We must rise up from limbo and allow our steady dreams confer in us the African spirit and plant in us the ‘Ubuntu’ envisioned by our forefathers. It is the sacrifice we must make and the endurance we must bear.

The efforts of the courageous few must never be cut on the nib. It must be strengthened, encouraged and supported. In this regard, institutional stakeholders must water the seed that such groups like the APRM Youth Working Group in Kenya has planted. For the last two years, they have crafted a module that is actively rolling out capacity building initiatives for other youth in the continent to ride on and apply themselves in governance issues.

Submitted by Ndereba Mwangi, a professional business developer working to provide software and systems integration to the financial sector in over 23 countries in Africa. Ndereba ‎is also involved with youth programmes that build the capacity of the young people through institutions such as UNESCO, UNCTAD and government agencies. He also volunteers as the coordinator of the Economic Management Pillar under the Africa Peer Review Mechanism – Youth Working Group, Kenya.