The UN Resolution on Youth, Peace and Security is a milestone for which PCI has waited 30 years. What it means for the world is covered by longtime PCI associate Amadou Moctar Diallo.

The first-ever resolution on Youth, Peace and Security 2250 (2015) was adopted unanimously by the United Nations Security Council (UNSC) on 9 December 2015. It is a step towards addressing the current challenges and threats to international peace and security.

The Council’s consideration of the issue presents an opportunity that could foster not only greater youth protection during armed conflict but also greater participation in peace processes.

The UN Resolution on Youth, Peace and Security is an important shift from the victims-perpetrators focus to the recognition of the “important, positive contribution…and role” of young people. As acknowledged by the resolution, today’s generation of youth is the largest the world has ever known.

They are also often the majority population in countries affected by armed conflict. Integrating them as important stakeholders in peace processes at all levels, therefore, is not only demographically and democratically imperative, but a way to reinforce the legitimacy and effectiveness of these processes.

This agenda requires a policy shift. For instance, ensuring youth is mainstreamed in peacekeeping and special political missions through appointing a Youth Focal Point at relevant missions and departments, and integrating “Youth, Peace and Security” language in mandates and reviews, could be an avenue to increase youth participation. 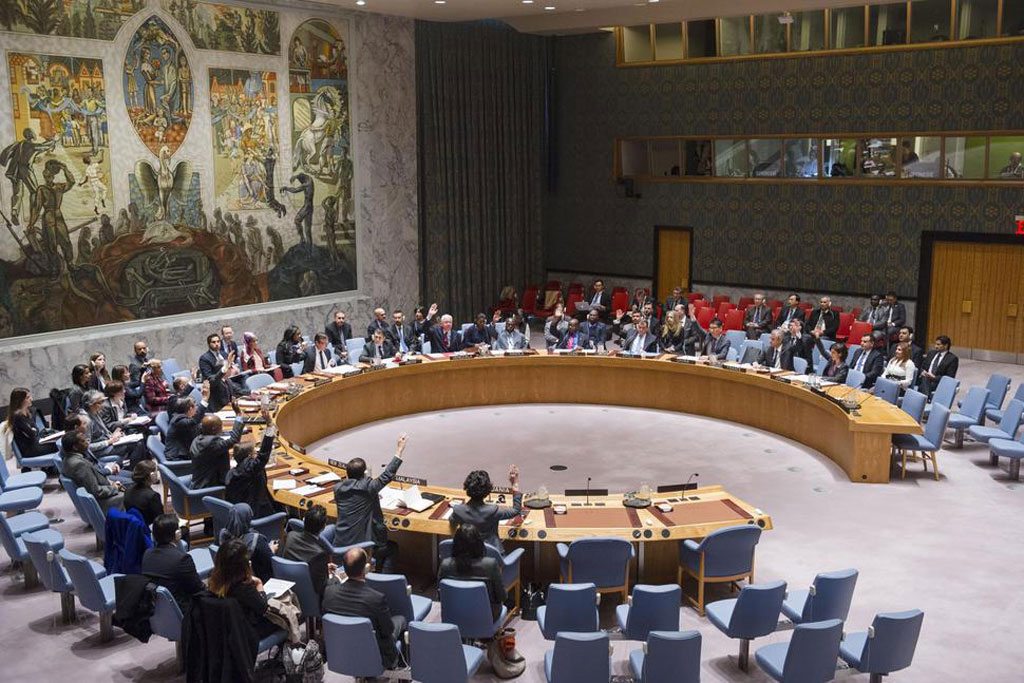 The Women, Peace and Security 1325 agenda adopted in 2000 and reviewed in 2015 could be a good guide to this new agenda. The challenges faced by 1325 (2000), the lessons-learned and the strategies and actions of different stakeholders in implementing this landmark resolution could shape the way to better implementing and following-up on the new agenda.

In terms of follow-up, the UNSC has arranged mechanisms that are similar to those established by 1325 (2000). But the attention and consideration that given to these mechanisms and the whole agenda would greatly depend upon a strong leadership and broad support among Security Council members, particularly the upper echelon on the UN and the mobilization of civil society organisations, including youth organisations.

In this regard, empowering young people to effectively assume their responsibility under resolution 2250 (2015) is crucial. The creation of a UNSC working group and civil society platforms is another strategy to improve and adapt the agenda over the years.

However, one of the major threats to the effectiveness of this agenda is securitisation, or focusing more on youth protection and vulnerability. The main rationales and the context in which this agenda were adopted could lead to this. In fact, the UNSC seems to be more concerned about “the rise of radicalization to violence and violent extremism among youth, which can be conducive to terrorism” than their “marginalisation in peace processes”.

Making this landmark Resolution on Youth, Peace and Security a reality and ensuring it goes beyond the UNSC and mere documents require a genius political will and a strong ownership by governments, young people and youth organisations. Its effective implementation will create more inclusive and credible peace processes while better protecting young men and women from atrocities.

The views, opinions and positions expressed by the authors on these blogs are theirs alone, and do not necessarily reflect the opinions or positions of Peace Child International.