There are more than 422 million native speakers of Arabic in 22 countries of the Arab world, and almost 1.6 billion Muslims in the world who are attached to the Arabic language because of the religion.

The internet and technology revolution started in the western part of the world before the Arabs recognized its importance. Therefore, at first, they didn’t have access to that which can achieve remarkable progress and make a positive impact in communities.

This has now changed. After the entrepreneurship revolution and Arab springs, Arab nations started paying huge attention to the IT field and using the internet to reform their countries’ infrastructures and rebuild their communities.

Dr. Hossam Mahgoub is a social entrepreneur who was born in Egypt and raised in the United Kingdom. In 1970, he earned his bachelor’s degree in Aeronautical Engineering from Imperial College, London and pursued his Master’s degree and PhD in the same field at the same school. Dr. Hossam also worked as an Assistant Professor at the California State University.

‘Despite my study and work in Aeronautical Engineering for a decade, at one point I felt that I had lost my passion and became no longer interested in continuing my life in this field,’ says Dr. Hossam.

Early in 1980, Dr. Hossam was offered a Software Development Manager position at APTEC, a leading software company that was based in the UK. He managed the development of Arabic software for the world’s first Arabic IBM PC developed by APTEC.

‘Despite the fact that I did not have any IT background, I was invited by friend of mine (APTEC’s owner) to work with him to develop this product. It was a life changing opportunity,’ says Dr. Hossam.

In 1984, there were two major decisions that Dr. Hossam made that helped him end up where he is right now. He shifted his career to the IT field and moved back to Egypt. He worked in many international software companies there. He was a Project Scientist with IBM’s Cairo Scientific Center, Head of IT and Software Development at Sutour, and Associate Professor of the Department of Computer Science at the University of 6 October in Egypt.

‘I finally discovered my passion. The Natural Language Processing field became my field of expertise, and that’s what I will be doing for the rest of my life,’ says Dr. Hossam

Early in 1992, Dr. Hossam was disappointed when he discovered that there was no search engine for the Arabic language. Therefore, there was a lack of Arabic content on the internet in general. 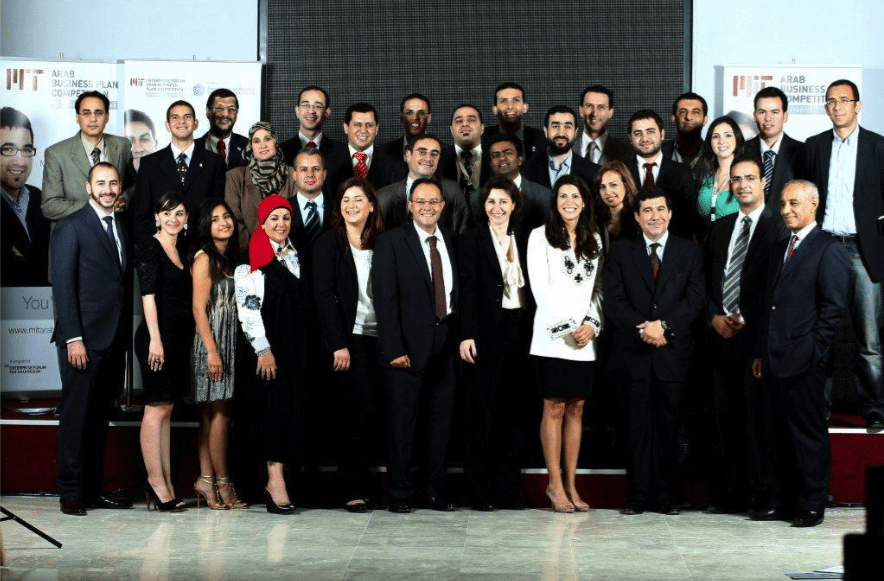 A lack of skills, education and opportunities were the main reasons behind the Arab world’s lag in the IT field. Dr. Hossam, an entrepreneur by nature, wanted to invest his twenty years of experience in the field of Arabic Computational Linguistics for the Arabic language to provide the Arabic users with applications that facilitate the processing of Arabic content.

In 2006, Dr. Hossam founded AlKhawarizmy Software Company (AlKhawarizmy being the name of a Persian mathematician, astronomer, astrologer geographer and scholar in the House of Wisdom in Baghdad: Muhammad ibn Musa al-Khwarizmi). It is an Arabic Search Engine that is utilizing NLP (Natural Language Processing) as its backbone.

Dr. Hossam and his team have been running the company for over ten years. They won many international and national awards for their excellent work. They won second prize in the MIT Arab Businesses Plan Competition and third prize in the Business Plan Competition under the auspices of the Egyptian Ministry of Information and Communications Technology, where they were incubated for three years.

Though the Arab world is only beginning to overcome the lack of skills and confidence in the IT sector, Dr. Hossam still believes in it and will always remain passionate about developing and empowering this part of the world.