Social media channels, specifically Facebook, was one of the main tools used during the Egyptian revolution in January 2011 to connect people and share news. Egypt is considered the first country in the entire Arab world to have such a huge number of internet and Facebook users, and ranks nineteenth in the world overall, with more than fifty million internet users, and over seventeen million Facebook users.

Kareem Samara is one of the Egyptian pioneers who used social media channels to promote companies’ products or/and services. He has delivered social media training to individuals and companies since 2010 to spread the awareness about the importance of social media and how it could be used for business. 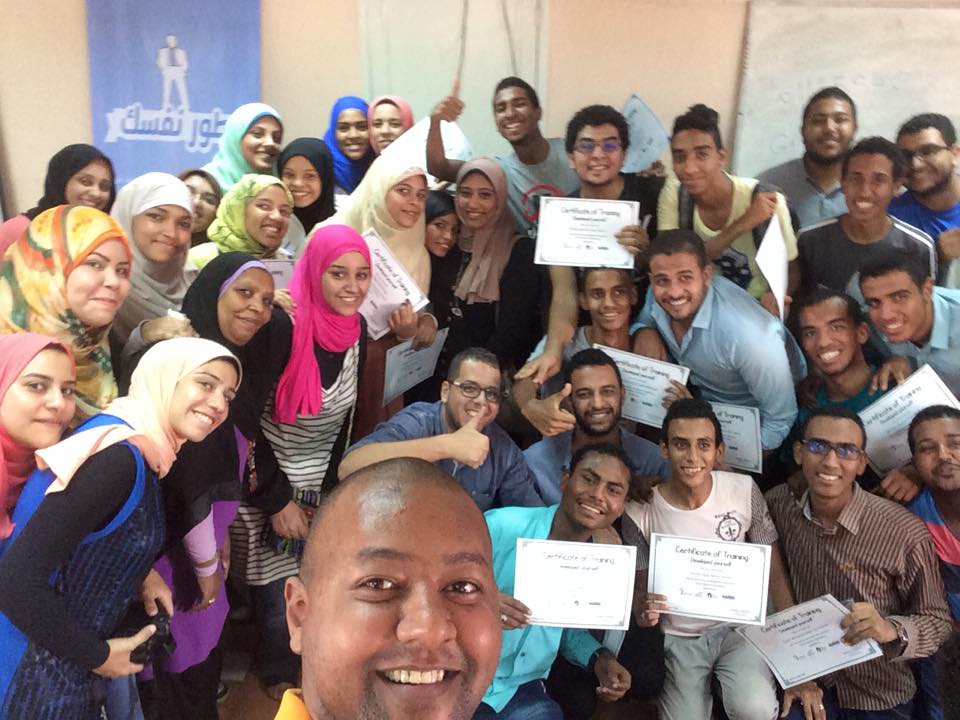 In 2011, Kareem founded the internet life initiative with his partner. It lasted for one year and taught young Egyptian youth how to use the internet to find suitable jobs.

“It was not easy to start the initiative,” says Kareem. “We were changing the common culture for youth to find jobs, trying to convince them that social media is much easier and faster to find suitable jobs opportunities”.

Kareem delivered trainings to over than 2,200 students, entrepreneurs and employees on utilising the power of social media to increase companies’ visibility and profits. He was also one of the few trainers that trained companies on how to use LinkedIn to headhunt good calibre applicants. In 2013, Kareem worked as Social Media Manager at Rawfed Tech, and he is currently working as Social Media Manager at ReachOut Academy. 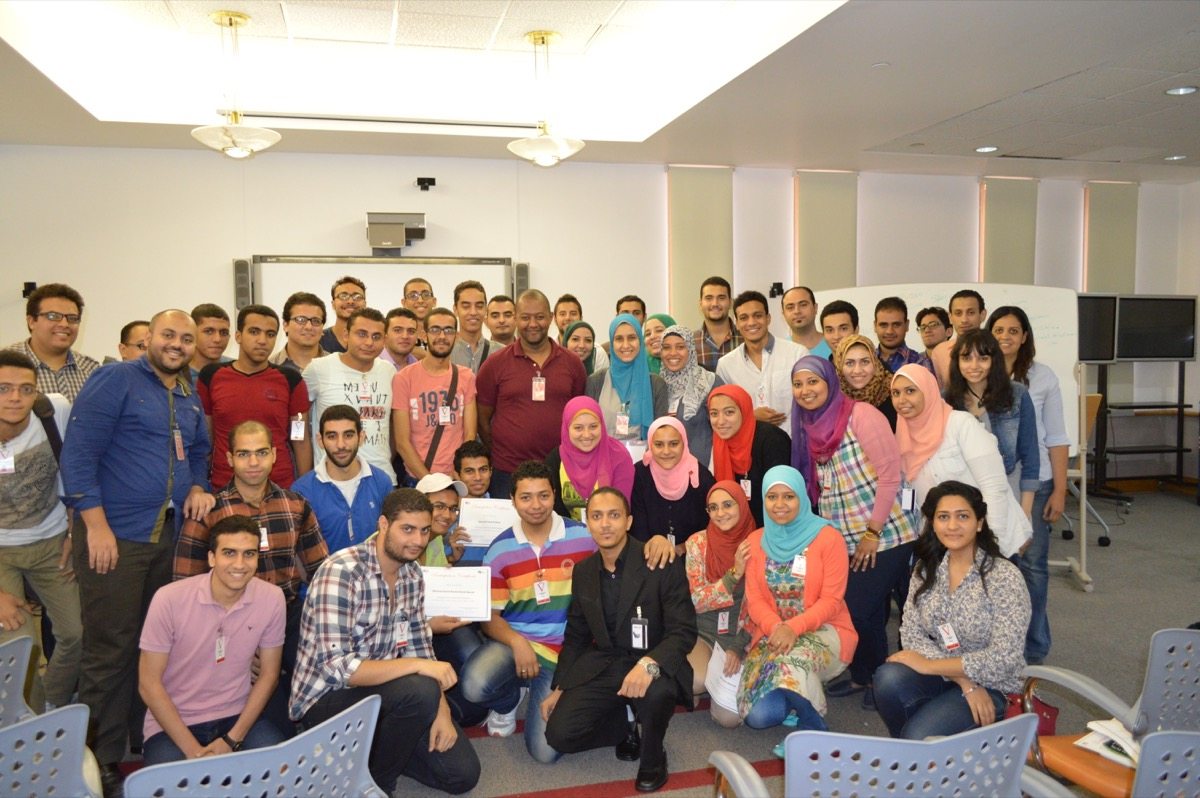