The US’s adult education programme is one to be emulated. As guest blogger Ousmane Ba points out, adults who miss out on early education need access to training and opportunities, too.

Most education campaigns are centred around children, but thousands of adults in places like the US have problem with basic literacy, too. They struggle to communicate with their surroundings as they cannot read and write, pointed out by their inability to read food labels or prescriptions or even fill out job applications.

These adults are twice as likely to be unemployed as high school graduates. For those who do get hired, it often means low-end jobs with no hope of advancing. In arduous circumstances, they’re often the first ones laid off.

Even though the US economy is slowly recovering from the recession with a relatively steep growing curve, considerable numbers of middle class jobs are pouring into the labour market. In March 2016, 25,000 jobs were created.

Jobs such as nursing assistants help desk, retail and technology workers earning on average $30 per hour are constantly being created. The minimum requirement for these jobs is at least a high school degree or equivalent and some additional training or education not greater than a bachelor’s degree.

An effective way to give adults who dropped out a chance to get these seemingly jobs is to make them comparatively credentialed, providing them with necessarily skills needed to compete for these jobs. One way to do this is through General Education Development (GED), which in many ways functions as a high school equivalency diploma.

The GED is widely known for providing a path to high school equivalency diplomas for people who did not earn a traditional diploma and need a second chance in order to get a job.

The GED has four content areas: literacy, science, math and social studies. Each is designed to have the same academic rigour as a traditional education setting. 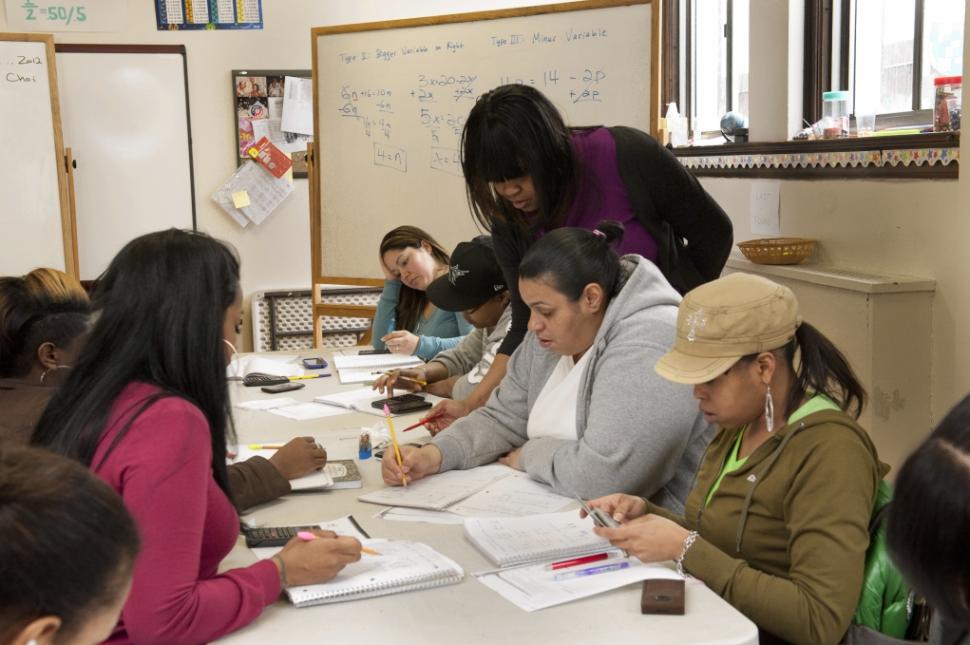 Universities and colleges are gradually embracing this idea, accepting more students with GED diplomas. Employers are also finding it appealing. Businesses, particularly those in cities, are hiring high percentages of people with GED diplomas.

Clearly, what started in 1942 to test World War II veterans in basic literacy is now a ray of hope for those who are marginalised or believe that the road to getting a better life is close.

In many cases, non-profit organisations offer GED programmes, and they have been successful over the years. However, these organisations lack adequate funding to support structural expenses, including paying teachers and staff members who are at the heart of orchestrating the entire program. As a result, these non-profits are in a constant need of volunteers and donors.

Let’s be part of the movement in making sure that adults who dropped out of school get a second chance of building their lives again. Support your local literacy efforts by becoming a volunteer tutor, donate to a library literacy program or support the collaborative and collective impact projects that are working hard to build a more vibrant society through education.

Article contributed by Ousmane Ba. Originally from Guinea, Ousmane is currently an Economics and Political Science student at Columbia University in New York City, a Global Youth Ambassador for A World at School and is dedicated to fighting for education and youth empowerment. His other guest blogs for PCI include Youth Unemployment in Guinea and Sierra Leone: Always Resilient in the Face of Adversity.