This year saw the continuation of one of the most pressing issues for young people today. Guest blogger Marta Kochetkova has the 2015 youth unemployment update.

Youth unemployment, as defined by the OECD, refers to the unemployment of young people 14 to 28 years old that are able to work and have taken active steps to find work, but are unable to do so.

Young people are also nearly thrice more likely to be unemployed than the rest of the population, the largest gap in more than 20 years – their unemployment rate is 14.4%, while the overall unemployment rate now stands at 5.7% of the total working population (House of Commons Library for Labour).

In terms of global trends, the ILO’s recent report into youth employment trends found that, despite the fall in the global rate between 2012 and 2014, at 13%, it was still three times higher than the rate for the over-25s. More significantly, the rate is also above the 11.7% rate pre-crisis.

In the EU overall, the most recent ILO global employment report in 2015 showed that the youth unemployment rate has fallen, but while more young people in developed economies are now finding work, the quality of jobs they do find is below expectations. Many are forced to work in zero hour contracts or turning to volunteering work or unpaid internships to gain experience. 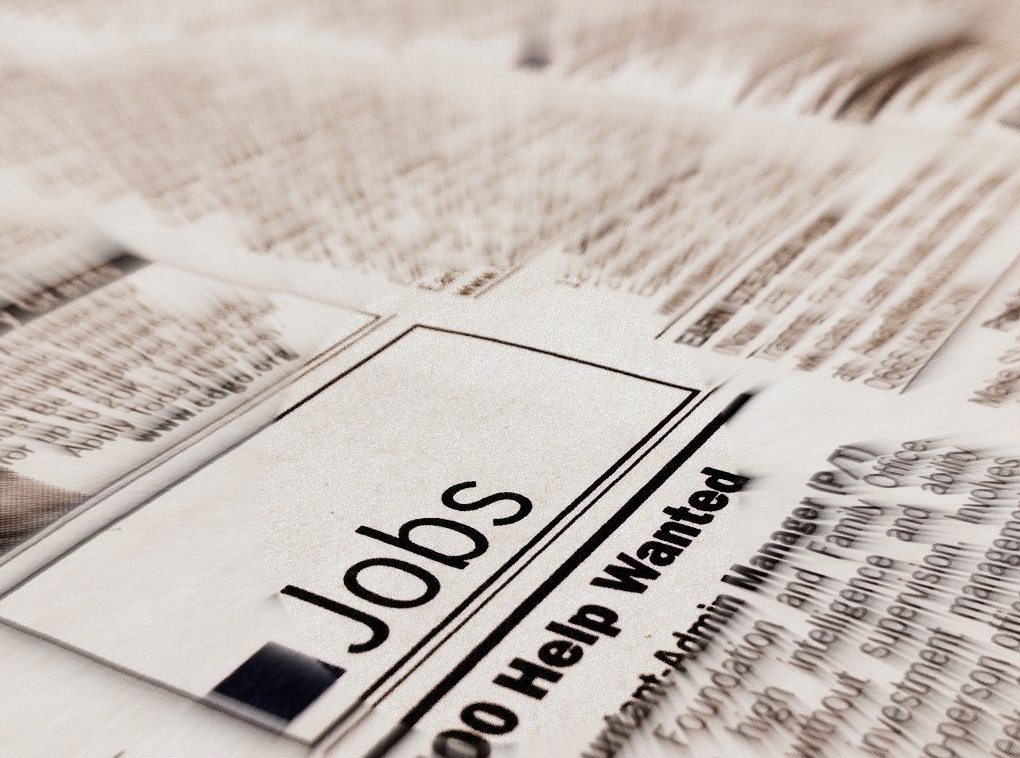 Globally, the ILO’s most recent report also suggested a divide between developed economies, where the jobless rate has fallen since 2012, and countries in Asia and North Africa where it rose or stagnated.

Recovery from the crisis in the labour market is not universal as ‘almost 43% of the global youth labour force is still either unemployed or working yet living in poverty’. The report found trends of rising youth unemployment in east Asia, southeast Asia, the Middle East and North Africa, suggesting that emerging nations are most vulnerable in recovery. (Check out case study blogs on Argentina, Colombia, Bangladesh, Indonesia, Guinea and sub-Saharan Africa in general).

There is no doubt that there is a need for governments to invest more in education and training, as it seems that young jobseekers are being disproportionately hurt by the legacy of the global financial crisis.

The ILO recommends more investment into helping young people into work and better financial support for young people in a labour market that is being rapidly changed by technology and new types of employment.

Despite the fact that the youth unemployment rate is partly down as more young people enrol in education than ever before, it is quite difficult for young people starting out in today’s labour market. It is essential that governments worldwide ensure that today’s young people have at least the same opportunities in this economic climate as previous generations.

Article submitted by Marta Kochetkova, a Politics and International Relations student at New College of the Humanities, London. Marta is a member of the founding team for New East Platform, a non-profit, and works for the education charity Debate Mate as a student mentor. Follow her on Twitter @MartaKochetkova.