After the Arab Spring in 2011, the Middle East countries, especially Egypt, has seen the rise of conflicts and violence due to a lack of communication and lack of accepting one another’s ideas and ideologies. This lack of ability to discuss and debate different ideas and views in a civilised way will lead to either unresolved conflict or, in the most extreme cases, war.

Young Egyptian entrepreneur Mohamed Eissa founded one of the few debate-promotion social enterprises in Egypt: Debate For Life. It focuses on teaching young Egyptians how to debate so they can discuss their ideas in a civilised way and oppose other ideas more objectively and reasonably.

E-youth is an initiative developed by a highly-motivated group of Egyptian youth that instills best practices in decision-making and social entrepreneurship among young Egyptians. E-Youth conducts social entrepreneurship annual conferences where they gather all the entrepreneurs who attend camps and training with E-youth during the year to present their ideas and be rewarded with grants. Mohamed was responsible for the human development training inside E-Youth as well as for assessing the members’ performance.

Due to his excellent leadership and academic achievements, Mohamed was awarded a scholarship in 2011 to attend Temple University in the US to attend summer school on Religion Pluralism in a programme called SUSI, which is funded by US Department of state. 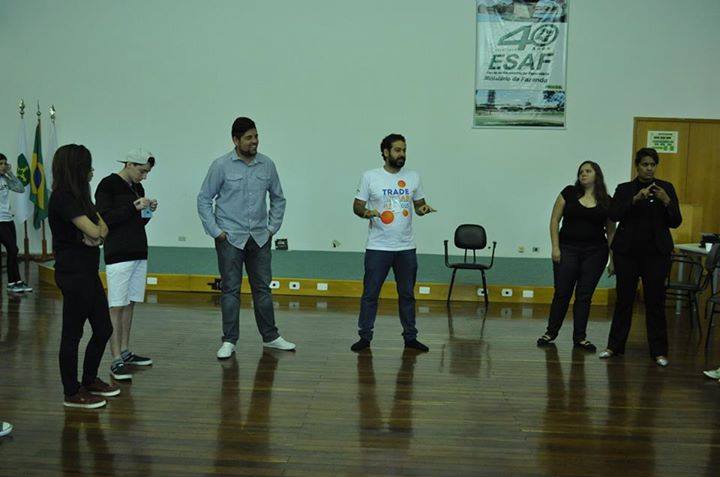 In 2012, Mohamed joined the Idea Youth Forum in Mexico, where he attended debate training. He was also a judge at the preliminary rounds of debating competitions held during the Forum.

In 2015, Mohamed joined leadership summer school as junior trainer. He was part of a team that delivered leadership training for ten days for more than 60 young people from different countries all over the world. He was also organiser and trainer at iEARN annual international conference in Brazil, where he delivered emotional intelligence and improvisation training to more than 30 young people from ten different countries in Europe, Africa, the Americas and Asia. Mohamed also gave debating training with iEARN to about 70 high school students across seven high schools in Cairo. 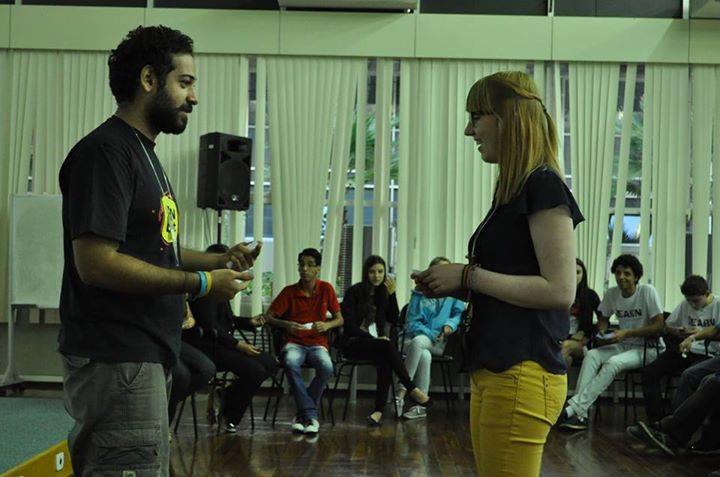 Mohamed founded Debate For Life in 2015, and the US Department of State awarded him a $25,000 grant for his social enterprise. Debate For Life teaches proper debating techniques to students to make them more efficient in expressing their ideas, dealing with different ones and resolving conflicts. The students learn these skills through a debate camp.

‘We wanted to change the debating culture between Egyptian youth’, says Mohamed. ‘We had to push them out of their comfort zone and analyse their reactions to see how good they are in dealing with their emotions’.

Mohamed and his team gathered almost 100 students between the ages of 16 and 22 for one week to attend several trainings on debating introduction, debating argumentation techniques, debating motion analysis and British parliamentary debating style and rules. At the end, they joined a debating competition where they have the chance to debate on social and economic issues.

‘We are currently measuring the success that we had during the first debating camp’, says Mohamed. ‘We will start organising the second phase of the project soon. We hope that student after the camp and competition can start their own debating clubs in their cities and schools’.

Mohamed is currently in Turkey on a one-year exchange programme organised by AIESEC to deliver English language courses at a local training centre for Turkish students.