Unemployed in the UK 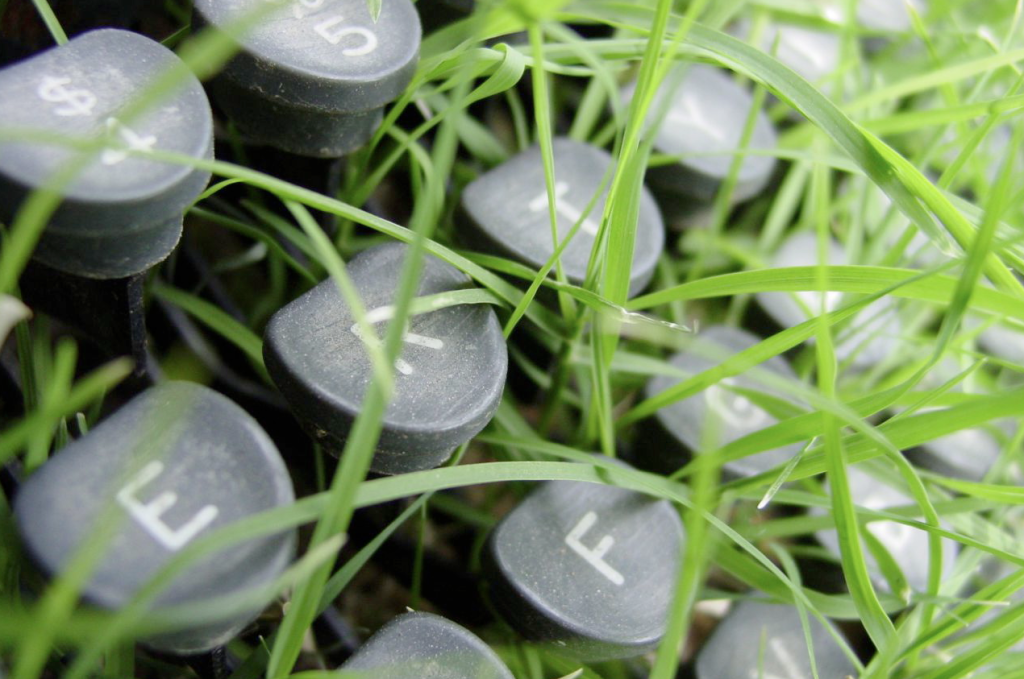 Nowadays, it’s becoming more and more difficult for the younger generations to find jobs. Vacancies are not as common as they used to be, and even when they do come up,  there are more than likely going to be a large number of applicants for them.

The frustration of finding a job has been experienced by many young people, including Sarah (not her real name), a 17 year old from Hertfordshire in the United Kingdom. Alongside her studies, she has done over a year of volunteering and participated in the Duke of Edinburgh award at bronze and silver level. Even though she has these clearly recorded on her CV, she has applied for numerous jobs and has only had one interview. To add to this, she didn’t even get the job that she was interviewed for. Sarah is currently studying Drama, English, Biology and History at A level and is an A/A* student at her college. Most people assume that students who achieve higher grades, take part in extra-curricular activities and do volunteering will have no trouble finding a job, but this is untrue as you can tell. She is continuing her search for a job, but has not had any luck as yet.

This is just one example of a common occurrence within the younger generations. There are around one million unemployed young people, and the number is growing every year. You may think that young people shouldn’t be worrying about getting a job earlier on in life, however, being able to say that you’ve had a past job can be the difference between getting an interview in the future, and not. Some young people also need a job in order to pay for studying or university fees. In some cases, they end up in debt due to loans they were forced to take out to pay these fees.

As well as all this, students have to find jobs that fit around their studying. Some employers refuse to employ people purely because they cannot work for all of the hours specified in the vacancies, even when the employees have offered to compromise. This is another problem as most students are forced to search for small part time jobs, which are sometimes a lot harder to find than full time jobs.

It’s predicted that youth unemployment is set to continue to rise, so the generation to follow this one will find it even more difficult to find jobs.

This article was written by Alisha Fraser while volunteering with Peace Child International. Thanks Alisha!