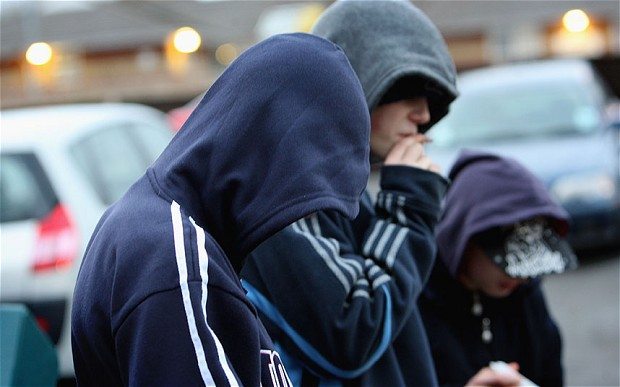 How to judge the reaction of a crowd with low expectations? Youth unemployment in the UK has just fallen to its lowest level in 2.5 years. On face value the figures could be taken as a cause for much rejoicing – but judging a book by its cover is not a famous adage for nothing. On closer inspection it becomes clear that the level of youth unemployment remains unsustainably high. 917,000 young people remain unemployed. At times like these the people behind the figures can get trampled on by the predictable headlong rush of politicians to congratulate themselves. Glossy political rhetoric and selective statistics are the impersonal face of government and pass little muster with those they overlook.

The danger with rhetoric is that it can become mistaken for the truth. The danger with false truths is that they perpetuate mistaken impressions. Mistaken impressions in turn cause disquiet and divide a misled population from the misrepresented. A recent survey of young people in the UK, aged 14-17, has highlighted how young people see stereotypes as a major obstacle to entering the workforce. Far from being an infrequent phenomenon reported by those on the fringes of society, 85% of those surveyed felt that negative stereotypes influenced their career prospects. Youth – as a collective – seemingly represent the untrustworthy edge of society in modern day Britain.

And yet the young people of today are far more engaged with society than were previous generations. While you may expect the vast majority (80%) of young people to think so, it may come as a shock that the majority (65%) of teachers agree with them. 46% of teachers also feel that the young people of today volunteer more than previous generations, against 11% who disagree. You need look no further than a recent Community Life Survey, which showed that 74% of 16-24 year olds in the UK volunteered in the past year, for more evidence of the young generation’s sense of community.

Young people are out there making change happen. Jonathan Birdwell, form the Demos Think Tank, declares that “teenagers are motivated to make a difference in their community but the approach they take is radically different to previous generations, they do not rely on politicians and others to solve the world’s problems, but instead roll up their sleeves and power up their laptop and smartphone to get things done through crowd sourced collaboration.”

Imagine if we could harness this can-do attitude to overcome – what youth identify as their greatest challenge – unemployment. Anything would be possible. Rather than celebrating the small triumph of there “only” being 917,000 young people out of work, we could be raising our glasses to real progress. One of the aims of youth job creation is to put young people at the heart of the decision making progress and to capture the creativity and dynamism that is so often missed out on through their exclusion. Hopefully we can right those stereotypes together!