Drone Wars: Death from a Distance 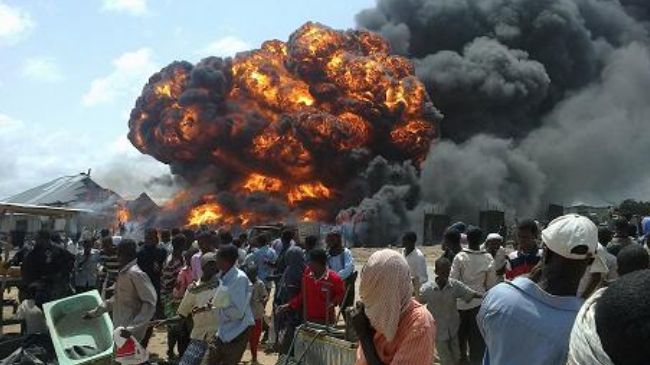 The ‘drone war’ sounds like something lifted straight from a Star Wars script. It speaks of a dark dystopian future where  war has been stripped of what little made it human and is fought between alien machines wielding lightsabers in distant other worldly dimensions – all set against a backdrop of unexpected parentage. The impossibility of it all makes it popcorn fare – harmless escapism dressed up as entertainment. Less comforting is the terror of an approaching black dot whose foreboding shadow steals the heat from the sun. A black dot that grows wings, a black dot that soars, a black dot that kills.

This black dot is a drone – an unmanned aircraft sent to dispense justice as part of its mission to crush terrorism. The judge and jury look on remotely, executing their verdict through a lens. This is warfare without risk, reduced almost to the status of a game, where targets are identified through exhaustive ‘pattern of life’ analysis. ‘Pattern of life’ analysis – in case you were wondering – scrutinises your day to day routine, anything suspicious and you could be in trouble. Policing the future is not an exact science, weddings, schools and funerals have all been mistakenly hit during drone raids. Estimates of the number of civilian casualties range from 300 to 900. Even the term ‘civilian’ is contestable as the US government considers all military age males in a conflict zone to be militants.

The nature of drone warfare strips people of coping strategies. Stephen Sonnenburg of Stanford Law School has noted how people ‘didn’t know how to behave themselves. [It was remarkable] the way people perceived that this all-seeing eye could strike you from nowhere.” The pressure of living under such surveillance has taken its toll – mental health issues have spiked since the advent of drone attacks. Bear in mind that in Pakistan, for example, there is only 1 psychiatrist for every 526,315 people, so effective treatment is hard to come by. The untreated are the living victims of drones.

The case of Karim Khan illustrates how even speaking out against the use of drones is not without its dangers. Karim lost his brother and son to a drone attack. So moved was he by the injustice of their deaths that he filed a legal case in Pakistan against US drone attack, arguing that they constituted murder. He was also set to address the EU on the matter when he was abducted by the Pakistani Inter-Services Intelligence (ISI). The ISI are not to be trifled with, a mass grave of previous detainees was recently discovered in the south west of Pakistan. Karim survived his ordeal thanks to a widespread media campaign, a court order and no shortage of luck.

This is a war whose legitimacy is derived from a false invocation of democratic principles. Where is the enlightenment in indiscriminate killings, clandestine legal rulings and the silencing of opposition? The drone war embodies everything that it publicly opposes – it is a big black dot on the face of democracy.