The Recovery that Wasn’t 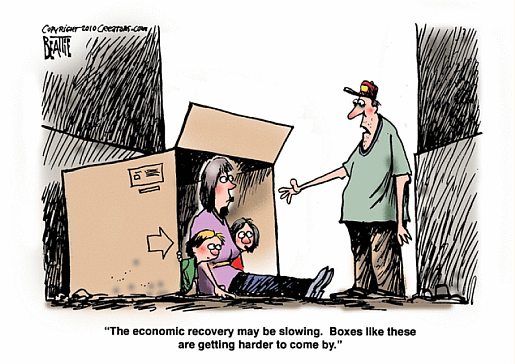 Hurrah! The UK economy stands on the brink of recovery. By the summer of 2014, GDP will outstrip 2008 levels and we can start focussing on growth as opposed to mere recovery. Yet while these figures signal a change in emphasis and depict an economy beginning to move through the gears, they don’t tell the whole story. Behind the screaming headlines, a subtext, more intimately related to the everyday lives of people, goes unread. Unemployment figures, although moving in the right direction, lag considerably behind GDP in approaching a recovery. This is even more true for young people; 917,000 youth, aged 16-24, remain unemployed.

It is all too easy to become insulated from the reality of youth unemployed, sky high figures have lost their shock value – more so as they have retreated from the 1 million mark – and amid confident predictions of an imminent recovery, increasing the number of jobs available to young people can be mistaken for a fait accompli. The rationale that GDP growth will act as a precursor to a total recovery in the youth labour market is flawed. GDP growth will have some positive residual impact but let’s remember that youth unemployment was prevalent before the financial collapse – something else is at play here. Understanding the unique factors that inhibit youth job creation is something that heretofore has been missing and is something that has fatally hamstrung attempts to find a concrete solution to the youth unemployment crisis.

Contributing to our failure to arrive at anything resembling a “solution” has been how we have overlooked the influence of local factors on youth unemployment. By opting instead for a broad strokes approach we have cast ourselves as the blind man of policy making – hopelessly trying to see the light at the end of the tunnel. This shortsighted practice has led to many hollow political announcements and to the government seemingly spending huge sums of money just to convince us that they are taking it all seriously. But what difference – and this is surely the crux of the whole matter – has it made? Not nearly enough.

At Peace Child International we want to see this change. We want to discover the holy trinity of job creation;

It is through answering each of these pivotal questions at a local level that we can begin to put together an effective plan for overcoming youth unemployment. At the end of the day, it is only by working together that a real difference will be made.