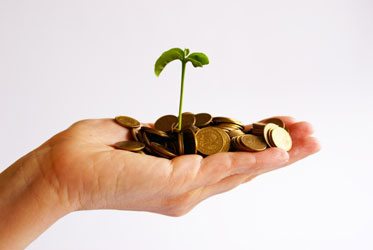 The Start Up Loans Company is a government funded initiative that provides start up with support in the form of a repayable loan together with a business mentor. Originally designed for young entrepreneurs (18-30) in England, the scheme has since spread to Northern Ireland and will soon expand into Scotland and Wales on the back of a recent funding boost. Under the new funding, the age restrictions will also be lifted, opening the doors to budding entrepreneurs of all ages to apply.

UK Prime Minister David Cameron sees the start up loan initiative as a central plank in his vision of a more entrepreneurial Britain. When commenting on the funding boost, he fleshed out this vision, saying ““I am determined to do all I can to support the British economy and that includes helping small businesses. My message is simple: if you have drive, determination and are prepared to work hard, we will back you.”

To date the scheme has received 35,000 formal applications and loaned more than £45 million to nearly 8,000 young entrepreneurs. Of this 8,000, some 45% were unemployed prior to receiving the loan. One dark cloud that lurks on the horizon is that 40% of the loans are unlikely to be repaid. What long term consequences this has for the sustainability of the scheme remains unclear.

Although, when taken on face value, the figures appear impressive, the initiative remains very much in its infancy. We still have no indication as to the long term viability of the start ups. On a broader scale, it is clear that the Start Up Loans initiative, on its own, is not a panacea – youth unemployment in the UK continues to grow, although at an admittedly marginal rate. It can therefore be viewed as a piece of a wider more complex job creation puzzle – one that will require much more support if we are to finally reverse the youth unemployment trend.