Passport for Employment: Confessions of Distress 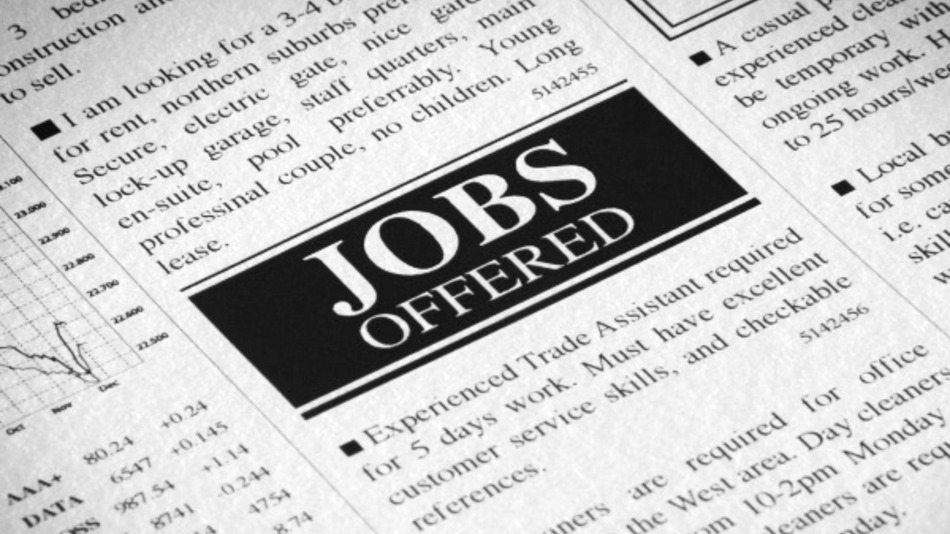 I was always convinced that if I studied hard, diligently, and concentrated on my work, there would be a gleam of hope for me after my studies.  The word unemployment was not part of my vocabulary.  Without any doubt, I would take the elders before me to be naïve, but I had forgotten a very important factor in the equation: the geographic zone in which I was; in other words, the place where I lived, my country: Congo.  These are the confessions of a young 28-year-old graduate of environmental law since 2008.

The Democratic Republic of the Congo is composed of more than 70 million people.  In the East, where I come from and where I live, there are about 10 million people, and 60% of them are between the ages of 15 and 35.  Interestingly the trend is reversed in the sense that 20% have a steady paid job, 20% are engaged in trade, and the remaining 60% of “the youth population” that has the will and the strength to work is unemployed. “Most of the youth find this situation normal”, explained an assistant in the Department of Sociology as the University of Goma. According to this young man, he had applied to more than 100 international NGO agencies in Goma.

I even developed an extraordinary CV just to attract the attention of employers but to no avail, because if my application wasn’t rejected, it was used as toilet paper.  I had the impression that my name was beginning to annoy employers as soon as they saw it.  Just as a reminder, the village of Goma is home to more than 100 international organisations due to the different hostilities that have struck the area.

But let me tell you about two other realities of my country: nepotism and corruption.  Very quickly I realised you could only hope to get employed if you were the son, cousin, or close friend of someone important.  If you didn’t have the good fortune to be related to such a person, there’s still some hope since you can buy your way with bribes to the human resources staff who usually ask for “a little something” if you’d like your application to go anywhere other than the trash.

Unfortunately for me, I am neither the son of any rich man nor do I have “a little something” to give.  All I have is my studies, my experience, my determination, and my motivation.

Discouraged, depressed, and worst of all, idle, I spent my days sleeping, listening to the radio, and drinking to erase all my worries. All this until that one day when, thinking there was no more hope for me, an alarm went off in my head.

Indeed, I was probably not the only young man in this situation – there were probably many others in the same situation as me.  To address this, I decided to create a place where discouraged, unemployed youth could exchange ideas and advice, and also encourage each other not to give up hope.  This place was called “Passport for Employment”.

Today, despite the rampant nepotism and corruption in my country, there are 200 young people who are a part of my organisation.  Despite these challenges, we continue to work hard for a better Congo.

At the moment these young people are involved in various environmental projects and many others.  They see this place as their only asset and shelter, their only breadwinner.  They want to be heard by the decision-makers of this world, because they’ve initiated a great number of youth-led projects.

To solidify our work with this team of youth, we have developed a project called Energy Station which aims to bring easily usable electrical energy to regions that are far from regular sources of electrical distribution. The principle is simple: villagers come to exchange an empty battery for a full one at a very low cost. This project is based on a simple, efficient, and robust network of windmills and solar panels that have a life expectancy of more than 20 years.  This equipment has been designed to be reliable and is therefore perfectly adapted to function in a hostile, untamed environment (arid desert in a humid equatorial climate).  This Energy Station project is the starting point for further development of energy-efficient solutions in the future, and is an important job source for the youth in the DRC.