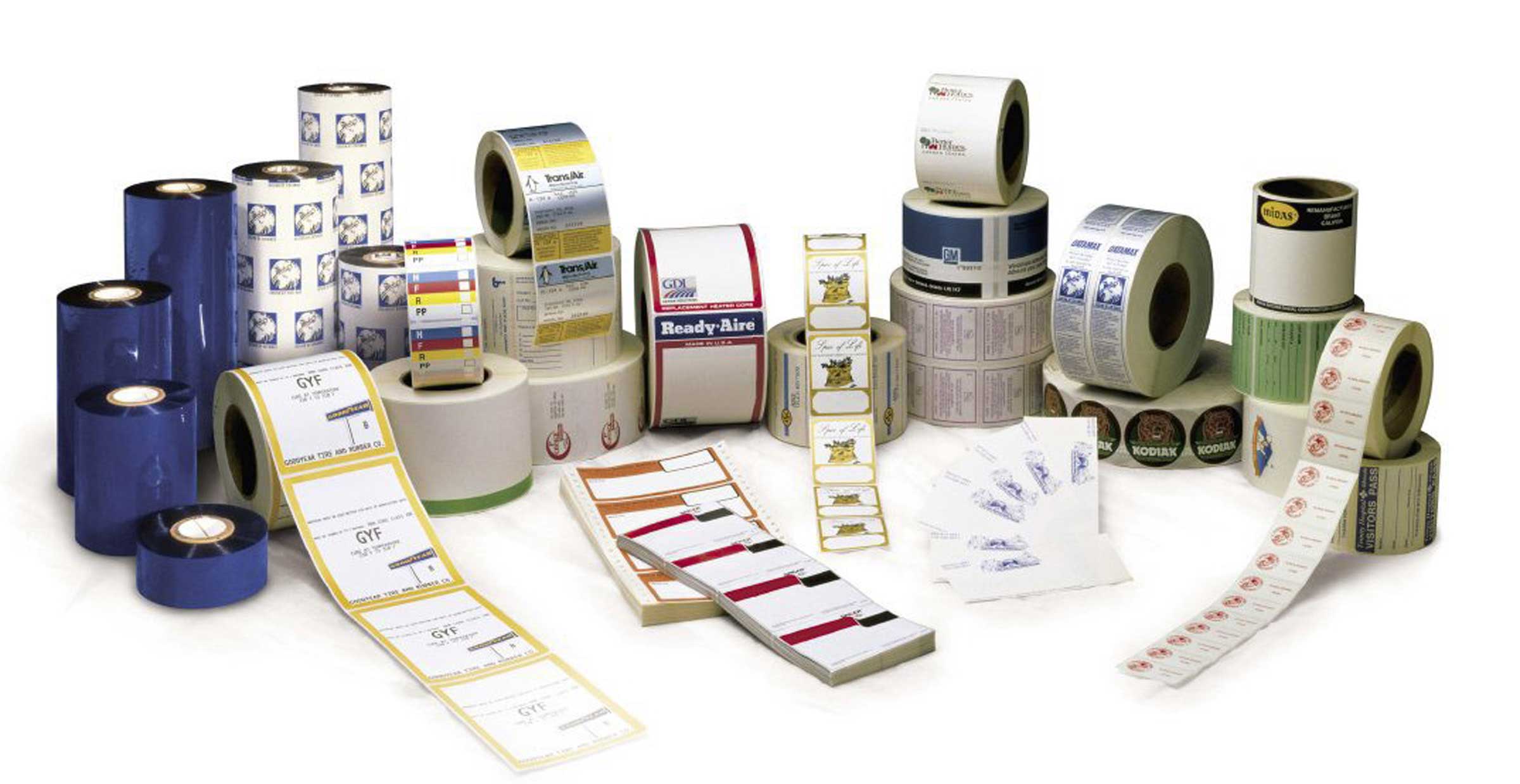 Rightly or wrongly, the world labels all of us. This can range from personal things to wide-ranging identifiers such as our nationality and religion. I’m European. This makes me a ‘Westerner’, or so I’m told, and just being on the pay scale in Europe puts me in the higher reaches of global earnings. In a global context, pretty much everyone in Europe and the rest of the ‘Western’ World can be described as ‘wealthy’. But we don’t see it like that here. Not everyone will categorise themselves as ‘well-off’ and even less as ‘wealthy’.

This in itself is an idea we are all familiar with. Wealth, progress, opportunity – it’s all relative. You can have so much, but if it’s less than your neighbour it won’t feel like that.

The point is that money plays a part in how we are labeled, and we are more inclined to think of it in a local perspective. Neighbours compare with neighbours and websites like payscale.com compare similar positions across companies and industries within national and even city boundaries.

But let’s take a more wide-ranging look at how we label ourselves globally.

During the Cold War, Frenchman Alfred Sauvy coined the term’ Third World’, referring to countries which weren’t aligned to either the Western or Eastern blocs at the time (the ‘First’ and ‘Second’ Worlds). In an ever more clearly divided world the struggle to define the geo-economic regions led to the meaning of the term being twisted and changed, thereby becoming ever more vague. During the 1980s, economist Peter Bauer concluded that ‘Third World’ now meant any country which ‘demanded and received Western aid’. In the post-Cold War era we now live in, there is no Second World. The First World has become the supposedly affluent ‘Global North’ and the Third World the struggling ‘Global South’. 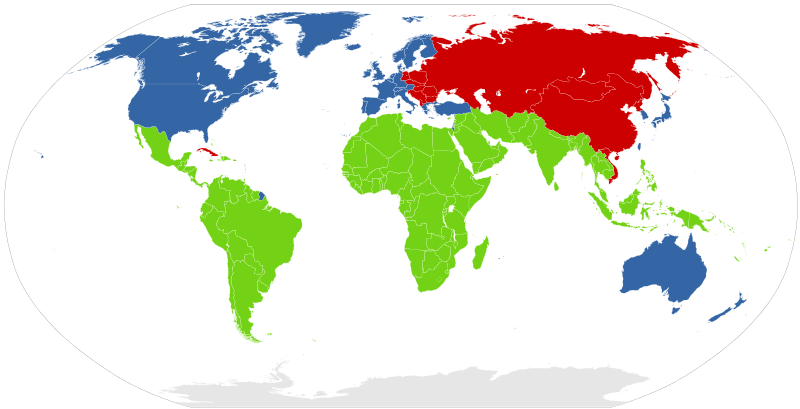 It’s hard to think that these words don’t impact your worldview. Growing up, hearing of the ‘Developed’ and ‘Developing’ World led me to believe that somehow we in the West had reached something close to the end of economic progress and that there was a natural, insurmountable disconnect between us here and the others of the Third World. Neither of these conclusions is true. Unhelpful labeling such as this leads us, in a world of possibility, to focus on limitations and barriers.

Another term which has begun to come into use is ‘Majority World’. This term is used to highlight the fact that most of the world live in the less-developed, poorer regions. The West is finally starting to pay due attention to the economic possibilities of these regions. Everyone is talking about China and India – two vast civilisations and the world’s most populous countries coming to the forefront of the new world economic order along with Brazil. Soon these nations will blur the line between developing and developed, and no doubt this will give rise to some new buzzwords.

But what of Sub-Saharan Africa? This geographically massive region with a population approaching one billion people is viewed by the economically ‘developed’ in much the same way as India and China were not so long ago. A history of foreign exploitation has meant that vast amounts of wealth have been withdrawn from the continent without much obvious development happening within.

But there are signs of change. If you type ‘invest in’ into Google, the second auto-complete option which appears (after ‘gold’) is ‘Africa’. Entering this leads you to a long list of websites offering advice and leading you to opportunities to invest in African companies and entrepreneurs. A recent Bloomberg article highlights President Obama’s recent African trip and how the US are now competing with the developing China to become Africa’s biggest trading partner, and losing. Long viewed an aid black hole where foreign money is pumped in and no genuine lasting benefits are visible, the well-respected TED.com recently hosted an online conversation about how effectively utilizing the internet will allow the commercialization of development opportunities in Africa (a conversation ironically listed as ‘closed’). Watch as the economies of Brazil, China and India level out. All eyes will turn to Africa.

Watch this space for my next post, which will look in more detail at people are already beginning to commercialize development in Africa and elsewhere and make a real difference.