Fracking: Where the UK is Really Going 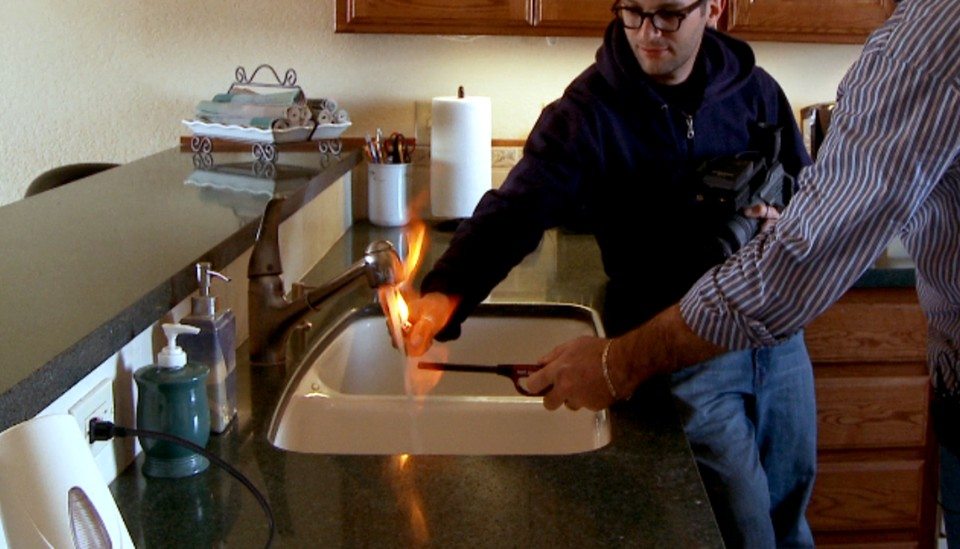 The UK seems all set to follow in the footsteps of the USA and adopt fracking on a widespread scale. The advocates for this move point toward how high energy prices are inhibiting economic expansion and limiting growth in the jobs market. The consensus – shared among the pro-fracking brigade – is that the introduction of fracking will bring about significant reductions in the price of energy and spark a sustained economic recovery. While it is true that energy prices have dropped significantly in the USA, it does not necessarily follow that the same would happen in the UK. Before you jump to conclusions – and brand this nonsensical thinking straight out of the hippie school of economics – this is in fact a viewpoint shared by Lord Browne, a former Chairman of BP. More significantly, Lord Browne currently heads up …….wait for it……… a fracking company! So the concession that fracking is not a silver bullet for high energy prices effectively comes straight from the fracking industry itself. Well, at least they’re honest!

The economic imperative that the coalition’s pro-fracking rhetoric is peddling is little more than a convenient smokescreen. The question is; what lurks behind this smokescreen? Well, through the dense misleading fog of realpolitik  an altogether less appealing image of fracking is just about visible. The BTEX chemicals used by the industry have been linked to higher rates of cancer and to birth defects among newborns. Hoover up all that easy money if you want, but in the future you will pay that and more on healthcare.

While we are at it, why not degrade the quality of our water supply as well? That more illogical of phenomena – flammable water – seems to follow in the footsteps of the fracking industry with suspicious devotion. The reason why you might find yourself quenching your thirst with a cooling glass of fire is all down to increased levels of methane – caused by? You guessed it – Fracking.

Don’t for one second think that the fracking industry are going to pay for any of the pollution they cause either. The “greenest” government in history have been very accommodating and passed on such costs to the taxpayer – who can like it or lump it. The UK couldn’t be seen to be eating into the substantial subsidies that it already pays to the fossil fuel giants – these amount to £4bn just so you know. Oh no, that would be bad for business. Like in so many things the taxpayers will cover the liabilities but share little of the profits.

No less a figure than Prince Charles has warned that we are at risk of sacrificing future generations just to make a quick buck in the here and now. Instead of tying ourselves hopelessly to a fossil fuel led economy, we should be investing strategically in renewable forms of energy that hold the key to long term economic growth. The carbon bubble is set to burst and unless we have made this shift to a green economy, the economic devastation will make the global financial crisis seem like a mere blip. This is the cold hard truth about fracking and the wider fossil fuel industry – we are fast approaching a tipping point beyond which the burning of dirty fuels becomes untenable. We need to change how we do business and fracking represents just more of the same.