Talent and experience, combined with passion, creates outstanding outcomes. Mai Ahmed is a social entrepreneur who started one of the most successful dessert brands in Egypt: Moly Bakes.

Mai studied Italian Language and Literature at Ain Shams University, and as many of us have a turning point in our life, Mai has as well. She worked in several companies in different positons until she came across an opportunity to work as a chef assistant, specialising in desserts.

‘I’ve loved to bake desserts since early age, but I never though it would be my career’, says Mai.

It was a turning point in Mai’s life. She was taught by a talented Syrian chef for eight months until Mai decided in 2014 that she was ready to start her social enterprise Moly Bakes. Mai started in a small room in her father’s apartment. She bought simple equipment, and started the dessert brand that has quickly become one of the most popular in Egypt.

‘Word of mouth has helped me a lot to spread the brand,’ says Mai. ‘I started selling my products to my family and friends’.

In less than a year, Mai sold more than 2,000 desserts and baked goods not just to family and friends, but to companies and co-working spaces.

‘I chose the most popular types of baked goods and desserts, starting with cakes, cupcakes, cheesecakes, tarts and club sandwiches’, says Mai. 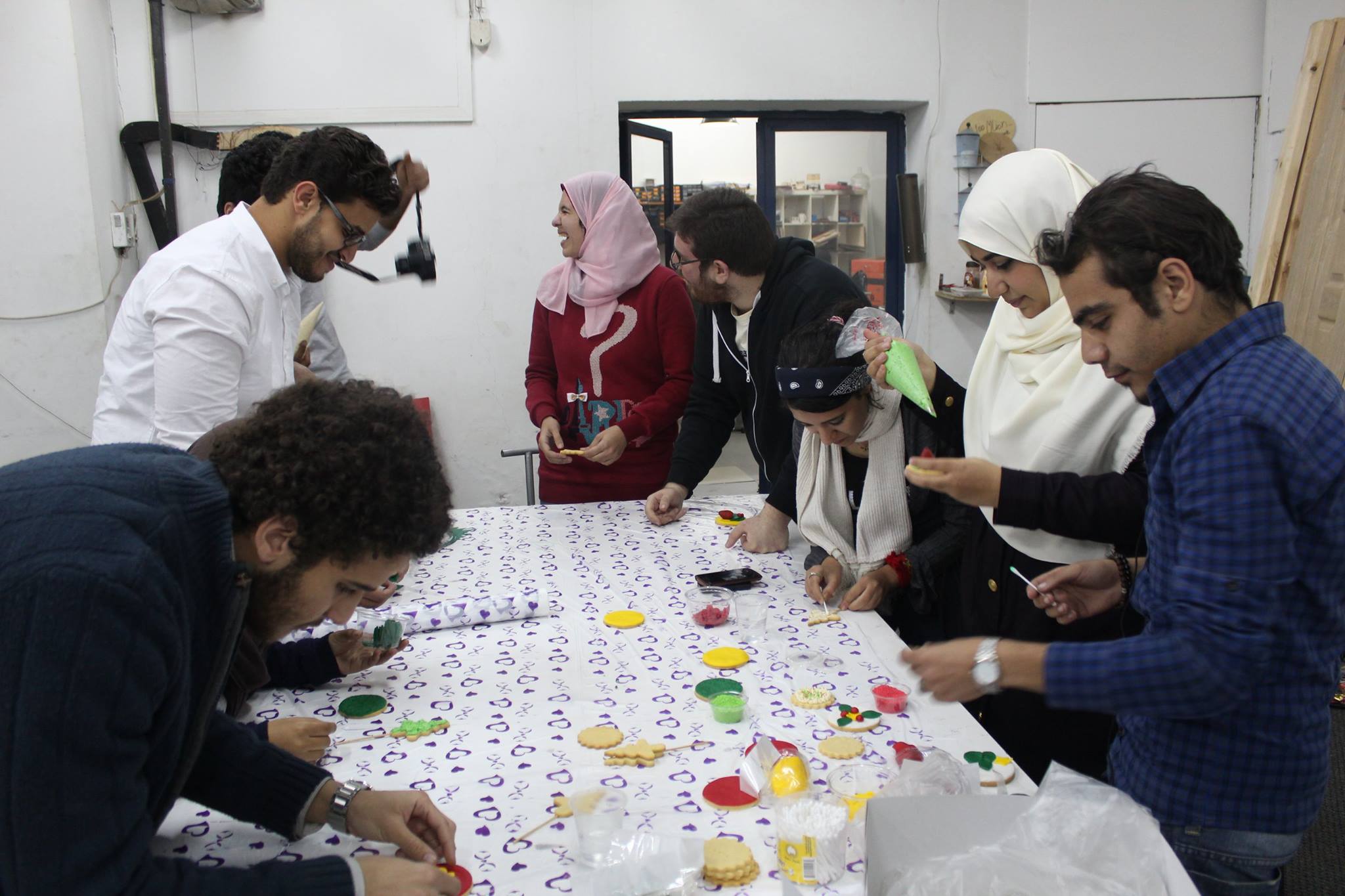 Moly Bakes is not only about selling desserts and baked goods. It offers workshops on how to bake desserts and decorate. Mai has conducted several workshops to more than twenty people.

‘I targeted new moms in these workshops, so they can learn how to bake desserts instead of buying them’, says Mai. 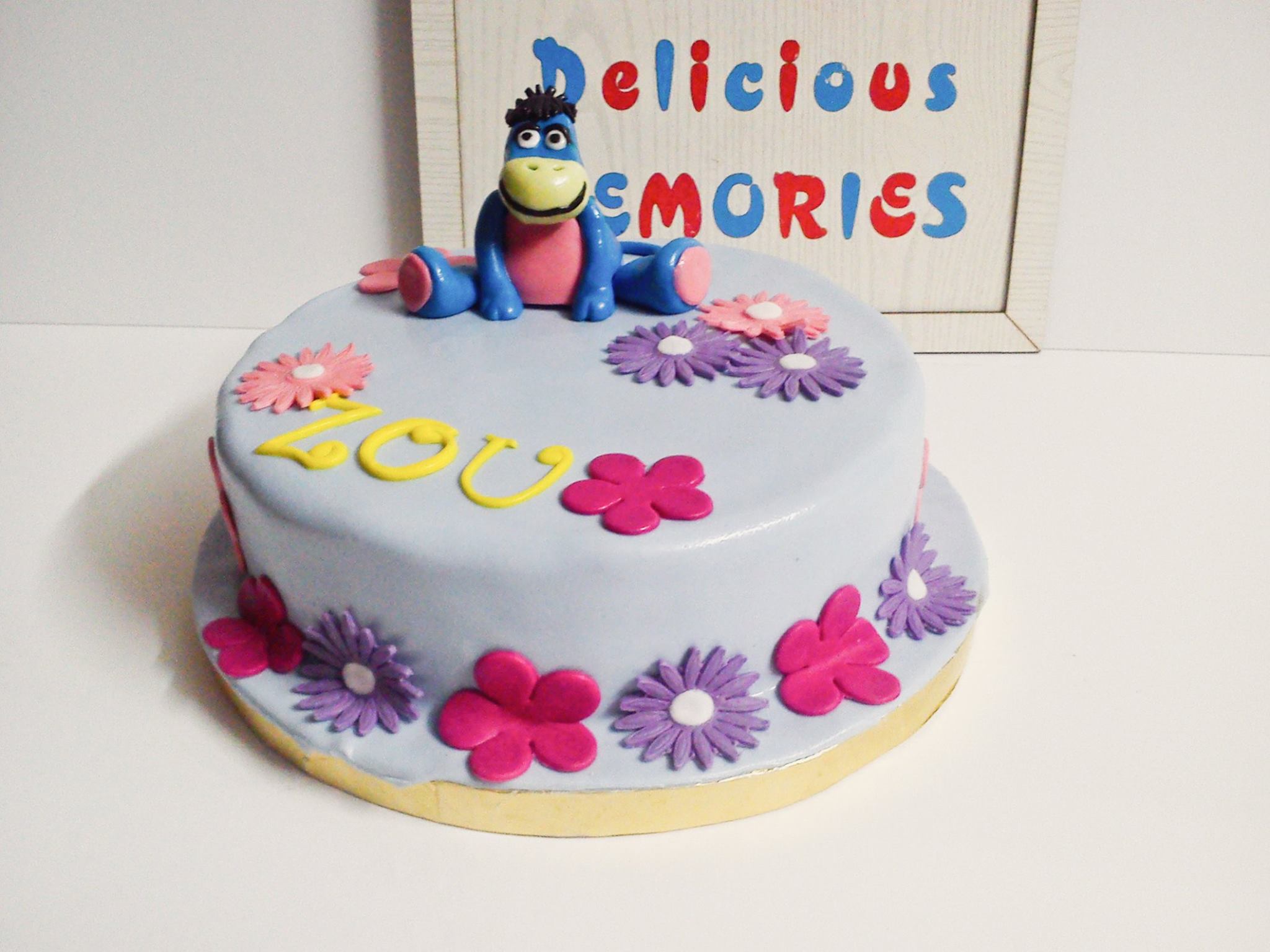 Mai has sold her products to more than ten companies, and she usually stands in a booth with a variety of goods. 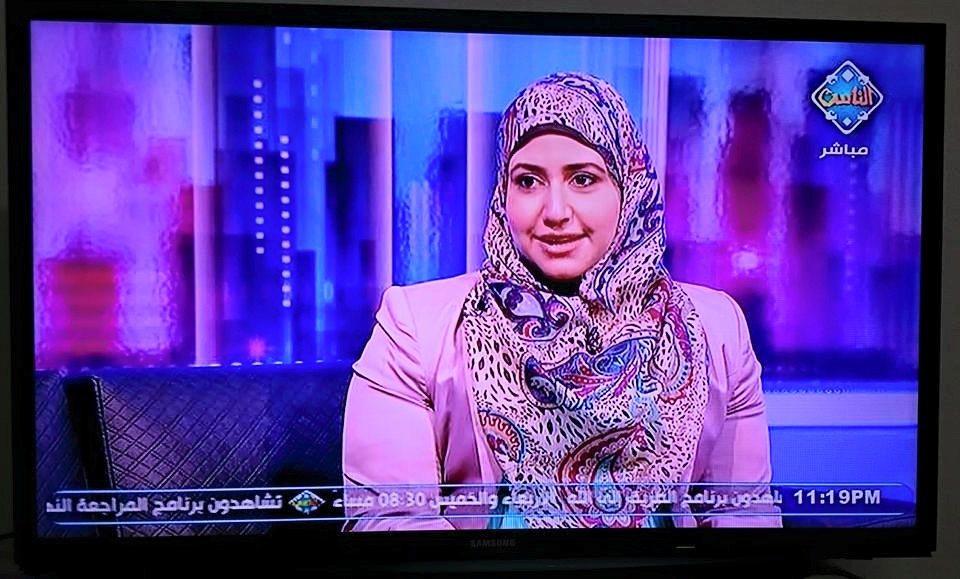 Mai has been invited on TV shows to talk about her success story, how she started a successful business in a small room with just simple equipment, and how she joined different entrepreneurship programmes in Egypt to develop her business model and pitch her idea and get feedback.