Graffiti is a type of a street art that was not popular in Egypt until the Egyptian revolution in 2011. There have been many debates in the last few years about whether graffiti is art or vandalism. Protestors during the revolution used graffiti as a tool to express their opinions, and downtown Cairo became an open museum for all tourists to see the revolution as a story drawn on the walls.

As graffiti flourished after the revolution, entrepreneurship as well did. Egyptian youth became more connected to their communities, and some used graffiti in development work, which was a new trend, as graffiti is often used in political events. As such, there have been many individuals who became famous change-makers because of their impact on their local communities through graffiti works.

Amira Kamel is a senior student at the Faculty of Mass Communication and Public Relation at Cairo University. In 2012, Amira founded E3lam Show, meaning ‘ publication’s show’, which is an online newspaper that updates all Cairo University’s students on university news on a monthly basis. More than 1,000 students were active and checking the online newspaper regularly. 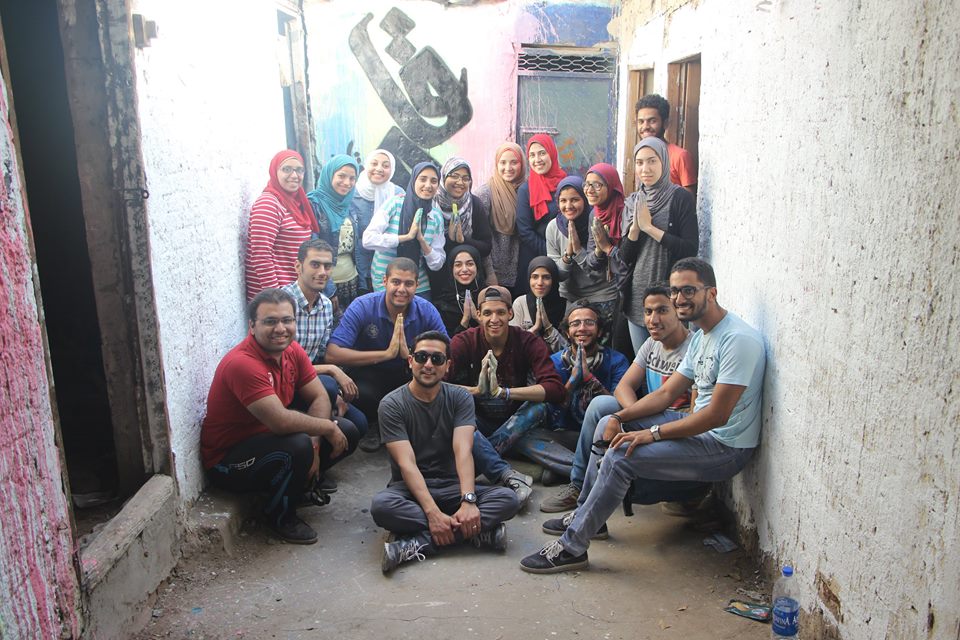 Since Amira was a junior student, she was always proactive and involved in many students’ clubs and NGOs inside and outside Cairo University. In 2016, Amira founded Palette, which is a social enterprise that provides interior and exterior graffiti designs for companies and event organizers, and graffiti workshops for Egyptian youth and children.

Amira with her team have conducted several graffiti workshops for underprivileged children who are not exposed to any type of arts in their homes or schools.

‘Through art, children learn how to be tolerant and peaceful’, says Amira. ‘They feel relaxed because graffiti arts release all the angry feelings those children have’.

Amira has invited the best graffiti artists to the workshops to ensure the best quality and the highest impact. More than 30 children have attended the workshops so far. ‘We are usually conducting the graffiti workshops close by where the children are living’, says Amira. ‘So later, they could beautify not just their homes with graffiti arts but also their local community’.

Amira with her team are conducting the graffiti workshops totally free of charge, but they generate revenue by providing interior and exterior graffiti designs for companies and event organizers. 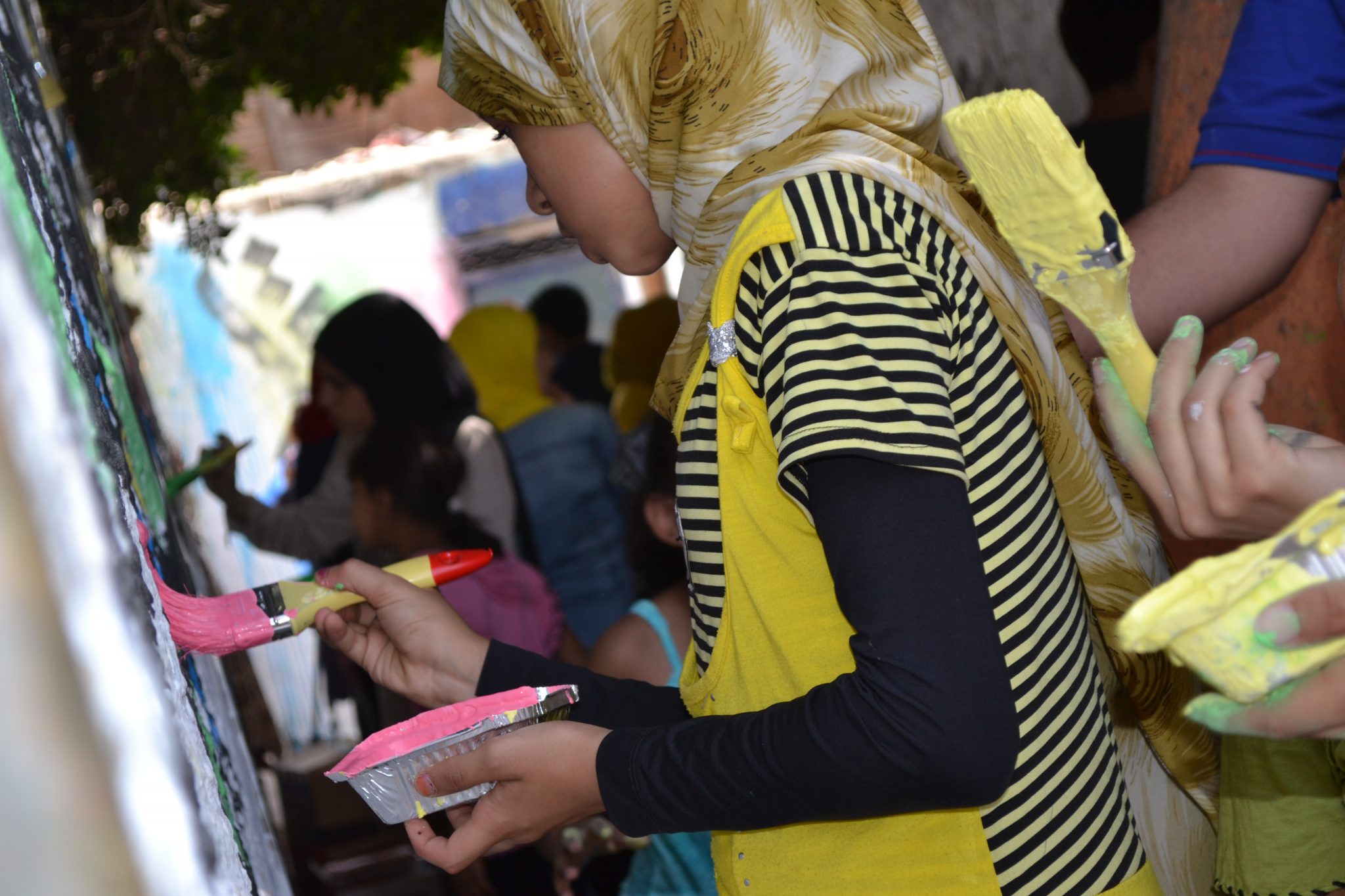 Amira is planning to continue working on Palette even after graduation. She believes in the idea, and she knows that the return of investment if she focused on Palette will be beyond expectation not just financially but socially.