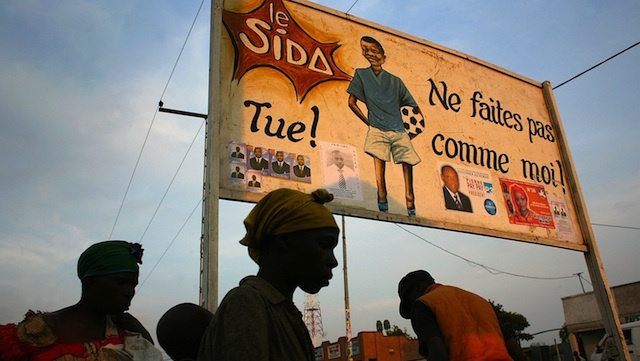 A shocking World Health Organisation (WHO) report has shown that there has been a 50% increase in the number of 10-19 year-olds dying from AIDS. This sharp rise contrasts sharply with the wider trend among the population as a whole, which has reported a 30% decrease in AIDS-related deaths. Young women are most at risk – and are up to three times most like to get infected than their male peers. The heightened incidence of AIDS among young women has been attributed in part to their lower social status in some countries.

The WHO has pointed the finger at governments for failing to prioritise adolescents in national HIV plans or provide youth friendly testing and counselling services. They have also claimed that many of the deaths result from youth who were born HIV-positive either failing to receive antiretroviral treatment straight away, or, if they did, failing to receive adequate follow-up care.

In order to correct the upward trend among young people, the WHO has issued a new set of guidelines on HIV support and care for adolescents. These guidelines call for patient centred approaches to counselling and testing as well as easier access to treatment. The WHO has also highlighted the need to support young people through their treatment regimes and the often traumatic process of disclosing their condition to family members. Looking forward, the WHO has called for more research to be conducted on how best to reach out to young people with AIDS.

Where research has been conducted, it has been damning. Figures from sub-Saharan Africa show that only 10% of young men and 15% of young women, aged 15-24 were aware of their HIV-positive status. Commenting on these figures, Craig McClure, chief of HIV programmes for UNICEF said that young people “face many barriers, including harsh laws, inequalities, stigma and discrimination, which prevent them from accessing services that could test, prevent and treat HIV. About one-seventh of all new HIV infections occur during adolescence. Unless the barriers are removed, the dream of an AIDS-free generation will never be realised.”

A study by the University of Oxford shows how, in South Africa, a government grant scheme has significantly reduced the risk of HIV among recipients. A similar scheme in Malawi has also had a hugely positive impact.

Yet while AIDS remains a hugely significant issue, interest among the Donor community has stalled and the majority of African governments are falling short of commitments to spend 15% of their budgets on health. Where the dramatic rise in youth mortality should be sounding alarm bells it appears to be falling on deaf ears.