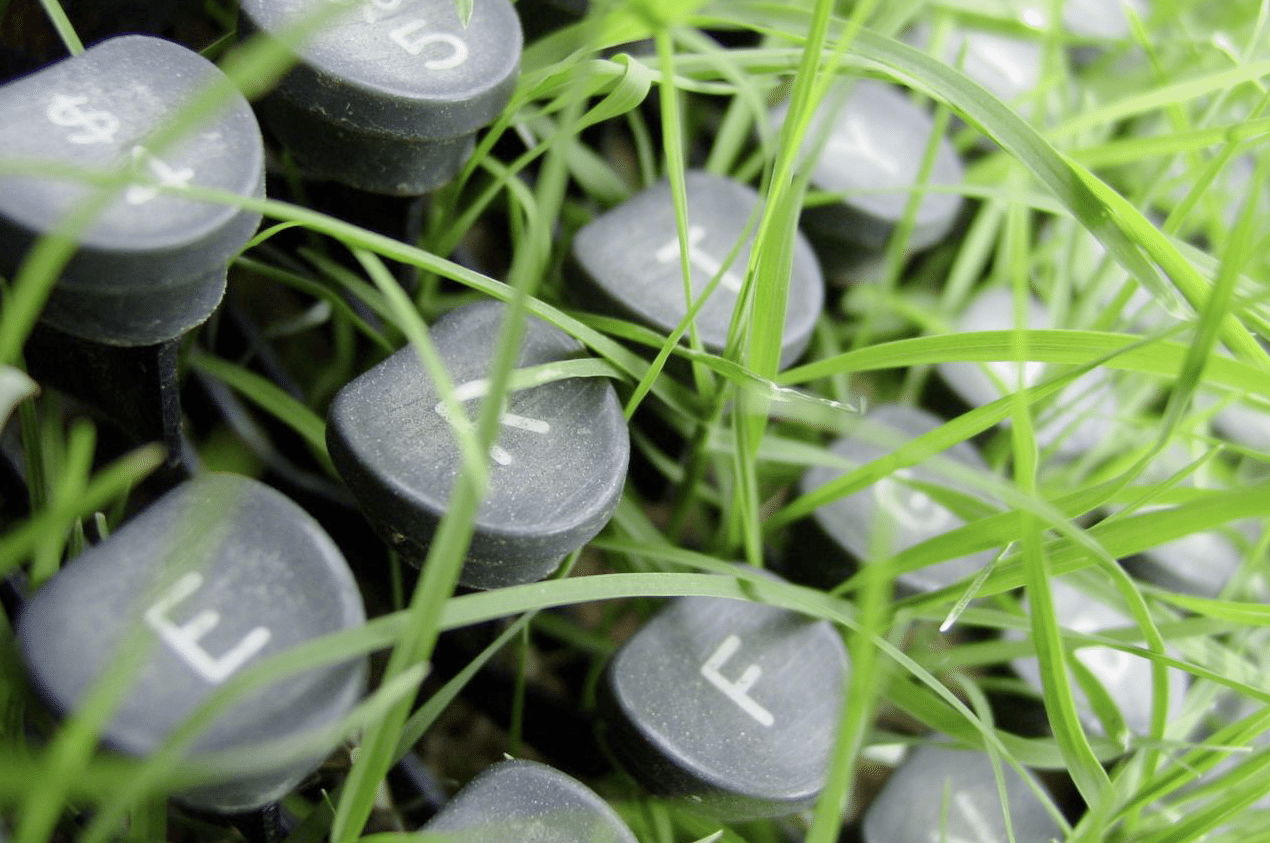 It is estimated that by 2015 4.4 million jobs will be created globally in IT. At a time of record unemployment this should be music to our ears. Yet, the news is soured somewhat by the fact that two thirds of these jobs will go unfilled. Why? Well, the simple truth is that people just don’t have the skills. For example, in the USA 1.8 million students are set to graduate this year, but of those only 16% will do so with degrees in science, maths, or engineering. As you can imagine this leaves high-tech companies such as Google and Facebook in limbo – looking for employees but finding no one.

Responding to this shortage of talent, Microsoft have taken the problem into their own hands. Their Student2Business project trains youngsters from all around the world in IT skills. In South Africa where the programme has been running for 5 years, participants are offered a 12 month internship, where they gain access to training and certification in Microsoft skills. The results have been impressive. Of the 6,500 young people who have passed through the doors at Student2Business, 75% of them now have full-time jobs.

Taking a leaf out of Microsoft’s book, the Rockefeller Foundation recently launched its Digital Jobs Africa project. This $83 million initiative is designed to improve the lives of one million people in 6 African countries through digital job creation and skills training. Meanwhile in Nigeria,  Lanre Ajayi, President, Association of Telecommunication Companies of Nigeria has called for similar measures to be introduced on a nationwide scale. He argues that `Governments in all states of the federation should use ICT to generate employment, especially in the northern parts of the country, to reduce idleness among the youths”.

Today we are living in a digital world where connections can be made instantaneously. Distance and therefore location is increasingly irrelevant. As a result, jobs in the IT sector can be carried out anywhere in the world. Anywhere in the world that is, where the skills exist.