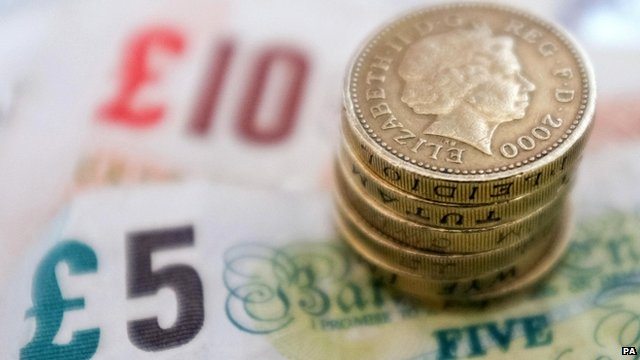 Though the economy is slowly recovering, unemployment and poverty still loom large. Raising the minimum wage to combat these ills has become a hot topic, and young people are at the centre of the debate.

First, a bit of background: minimum wage has not kept up with the prices of goods and services since the financial crisis. This effect, known as inflation, has led to some officials calling for increases in the minimum wage so people can afford the cost of living.

Their calls are finally being answered. In the UK, leaders have decided to raise the National Minimum Wage by 2% by October. The US is following suit, with several states approving an increase starting next year. Germany is debating its own minimum wage – its first ever, in fact – at €8.50 per hour.

These minimum wage increases have critics in an uproar. Economics is far from an exact science, and the argument has become politically-charged. However, economists are attempting to predict the effects of these pay raises, and youth unemployment is under particular scrutiny.

For the UK, critics of the minimum wage increase say raising pay will interfere with job growth and increase the unemployment rate – especially for those under the age of 24. According to a new report released last week by the Institute of Economic Affairs (IEA), if the government increases the minimum wage, employers will be unable to afford their employees’ pay, resulting in redundancies that often target the youngest workers. Employers will prefer to pay for older workers in the belief that they have more skills and experience as well. In other words, the IEA argues that raising the minimum wage would exacerbate the youth unemployment problem. It recommends abolishing the minimum wage for those under 24 in order to increase their attractiveness to employers. This suggestion has been heavily criticised, but the arguments regarding the relationship between minimum wage increases and unemployment are quite common.

However, advocates for minimum wage increases argue that youth unemployment will be unaffected. This outcome would depend on location, as some communities provide more education and have better job growth than others. Advocates maintain that employers will be able to cope with the rising wages, resulting in minimal redundancies and more money for employees, who will boost the economy with their spending. Poverty can be better kept at bay, they say, and youths will be able to earn their keep.