The Life of A Third Culture Kid

A first-hand account of growing up as a third culture kid – an increasingly common and rewarding upbringing that has shaped guest blogger Kathleen Rose Kennedy.

‘You’ve lived in Africa?! But you’re white, how does that work? Are your parents from Africa?’ This is the typical sort of conversation and questions that unravels after I tell people I’ve lived in various parts of the world.

Since the age of two, my family and I have moved around the world about 15 times. Guinea, Tunisia, Poland, Austria – you name the country, and we’ve probably flown over it.

All the kids my brother and I met in school or in extra-curricular activities, and even our neighbors, were baffled by the idea that we lived abroad in ‘foreign’ and ‘exotic’ countries. Just recently, I discovered a term for kids like my brother and I: third culture kids.

‘A Third Culture Kid (TCK) is a person who has spent a significant part of his or her developmental years outside the parents’ culture. The third culture kid builds relationships to all of the cultures, while not having full ownership in any.

Although elements from each culture are assimilated into the third culture kid’s life experience, the sense of belonging is a relationship to others of similar background’, – a definition coined by third culture kid experts, C. Pollock and Ruth E. Van Reken. A similar term would be a ‘global nomad’.

Fast-forward a few years, and I’m in my early 20s, when I’ve realized being a third culture kid is becoming more and more common. I truly believe being a third culture kid has it’s benefits: living abroad and being immersed in another culture has resulted in an openness to differences in cultures, religions and lifestyles, enhancing the ability to adapt to changes in a new environment and having a curiosity to learn more about topics or ideas I wouldn’t have known about living back at home. An added bonus is learning new languages along the way.

Now that we’ve covered the ‘good’ aspects of third culture kids, let’s not forget about the ‘bad and ugly’. A consequence of moving around so much as kids is losing touch with the people you meet along the way. ‘Childhood friends’ is a foreign concept because we were constantly changing cities and addresses.

Years later, even as an adult, it’s still difficult keeping in touch with people. Having to start at a new school is another difficulty I found from moving around so much. It’s hard enough just trying to get through puberty and high school, but now add on starting at a new school, where the main language is different from your native one. 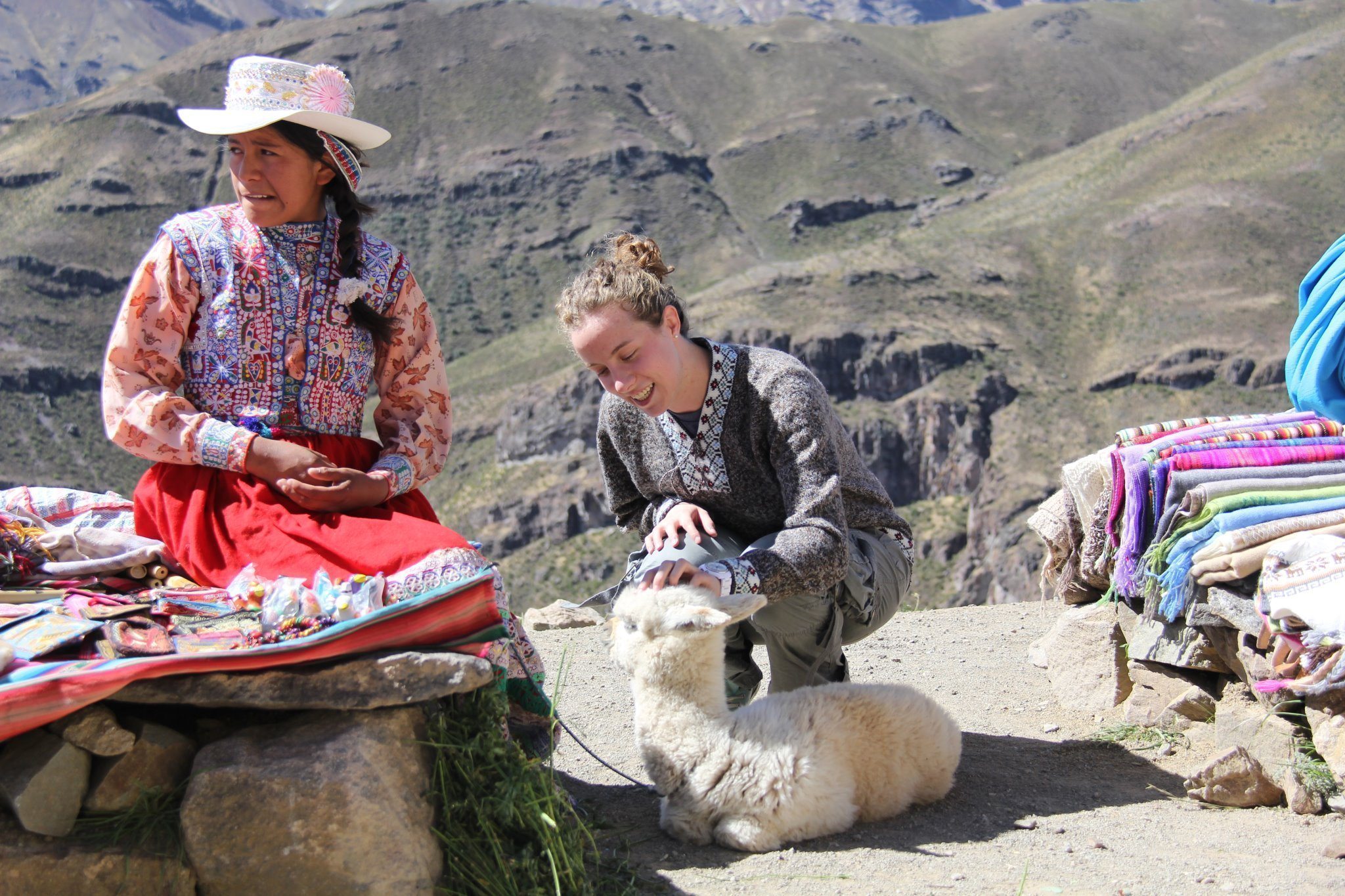 Being a third culture kids isn’t easy, but I sure wouldn’t change anything about my upbringing. So the next time you meet someone who’s grown up or lived in a country abroad for most of their life, please refrain from saying: ‘Are your parents from Africa or something?’ Rather, ask them which country they enjoyed living in the most or better yet, how their third culture kid experience has changed their perspective on life.

All photos taken by Karen and Kathleen Rose Kennedy.

Submitted by Kathleen Rose, a recent Political Science graduate from McGill University in Montreal. Having travelled to over 30 countries, she is keen to learn more about human rights and global health. She is an avid athlete, a violinist for 14 years and is heavily involved in organizations, such as International Women’s Initiative, PEN Canada and the UK Law Society. She will be attending law school in the fall 2017.