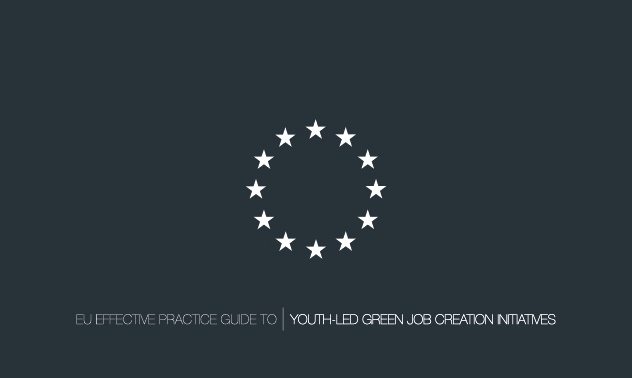 Youth unemployment may be Europe’s most pressing concern but climate change is not far behind – harmful effects on health, economies and agriculture from unusual weather patterns, pollution, increased floods, stronger heat waves and other disasters are already affecting the continent[i].

However unrelated these two tremendous dilemmas may seem, they have the same solution – to combat climate change effectively, a reduce-reuse-recycle ‘green’ economy, must replace the noxious, wasteful, fossil fuel-based ‘brown’ one. With this critical and inevitable shift, demand for sustainable, energy-efficient methods will grow, new markets will open up and anywhere from 15 to 60 million new job opportunities will materialise. The key to putting young people to work lies in the establishment of this greener system.

The brown economy’s affect on climate is increasingly undeniable. A new report by the Intergovernmental Panel on Climate Change (IPCC) states that climate change is the result of mankind, and no person on earth will be unaffected by its impact. Many regions are already witnessing extreme temperatures, droughts, intense rains and natural disasters. Agricultural patterns are predicted to shift, creating food scarcities and increasing the cost of staples like bread. Famine and flooding will force people to leave their homes, resulting in millions of displaced people. Currently, the lethal combination of extreme heat and pollution is already causing health problems, from heat stroke to lung disease, for the very young and very old in particular[ii]. The human cost of climate change is mounting – 150,000 people die of its effects each year, and the World Health Organization predicts that the number of deaths will only grow[iii]. 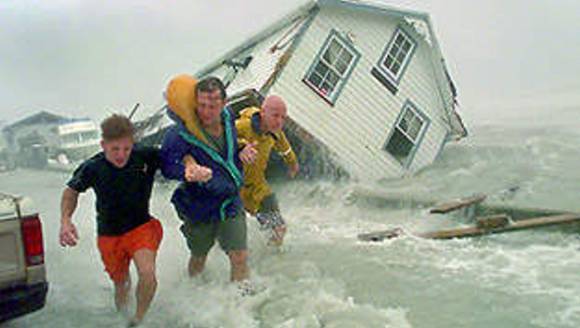 Immediate action is needed. The current brown economy relies on oil, gas and coal, the use of which generates the greenhouse gases that cause climate change. This fossil fuel dependence is also unsustainable. At the current rate of use, the world’s oil deposits will dry up by 2052, and coal and gas reserves will run out eight years after that[iv]. Fossil fuels are also extremely expensive and preclude self-sufficiency – the EU spends €1 billion on foreign oil imports each day[v]. If nothing is done to halt climate change, the economic, political and social ramifications all over the world will be devastating[vi].

Transitioning to a green economy can halt these cataclysmic effects. By managing waste effectively through recycling and reuse, making buildings, transportation and products more energy efficient and environmentally sound and implementing new energy sources like wind, solar and water power, the green economy can usher in a future that is clean and sustainable. The ILO identifies eight key sectors that will be energised by a green economy transition: agriculture, forestry, fishing, energy, manufacturing, recycling, building and transport. Small to medium-sized enterprises (SMEs) are poised to lead the way. As they expand, so will the job opportunities. 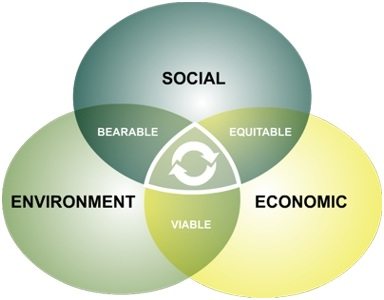 Green jobs are a fundamental part of the three globally-recognised pillars of sustainable development: healthy societies, environment and economies. The growth and improvement of these pillars must be promoted by governments, enterprises and societies to achieve an ecologically-sound world. This means healing the shattered economy, taking care of the environment and ensuring that people are no longer marginalised within society.

Employment, in the green economy in particular, can contribute to these goals[vii]. In the EU, more than one million green jobs were created across a range of sectors in the last decade. By 2020, Europe is expected to see twenty million jobs added in the green economy[viii]. Growth in this new economic system, especially in the EU, is simply that certain. As such, the potential in this market translates to potential for the millions of young people unemployed.

The Role of Young People

Job creation initiatives for young people can help realise this green economy solution. A workforce that has the knowledge and ability to succeed in these fields must be cultivated. By emphasising job opportunities and environmental sustainability, programmes can motivate youths to pursue training, employment or education in the green economy sectors.

Furthermore, considering the potential of SMEs, entrepreneurship-based initiatives can help immensely. Enterprise programmes can establish finance schemes particularly for green business ideas or provide advice from green energy experts. At the least, job creation initiatives can encourage an environmental outlook. Networks can inform their communities about the potential of the green economy and promote environmental projects. This solution will not be challenging. A survey of more 13,000 young Europeans discovered that 74% already recycle, 65% watch their energy and water use and 58% reduce their consumption of disposables[ix]. Young people have grown up during the global warming debate, witnessed unusual weather patterns and understand the risks climate change poses to their future world.

The green element of job creation initiatives is a vital component of this Best Practice Guide. Many programmes have seized the chance to incorporate sustainable development and environmentalism into their initiatives, encouraging young people to explore new sectors. By examining the ways in which current programmes are highlighting green projects, markets and lifestyles, this guide aims to offer inspiration for other initiatives. A sustainable future lies in a green economy.