The curiosity and passion to discover the unknown are two of the key factors that push entrepreneurs to start their journeys. Searching for creative ideas take much time and efforts, and sometimes ideas look promising but, while implementing, they don’t go the way entrepreneurs planned.

That’s when an entrepreneur has to decide whether it’s worth it to invest more time and money to continue working on an idea that has no proven success yet or quit at an early stage. High risk equals high reward.

The entrepreneur’s success story comes after the fact s/he succeeded, but during the journey, there are many lessons learned and experiences gained, and it’s understood that it’s not about the destination but the journey.

Samir Aly’s entrepreneurial journey started at an early age when he was student at the Faculty of Computers and Information at Cairo University in 2008. Samir served in many student organizations. 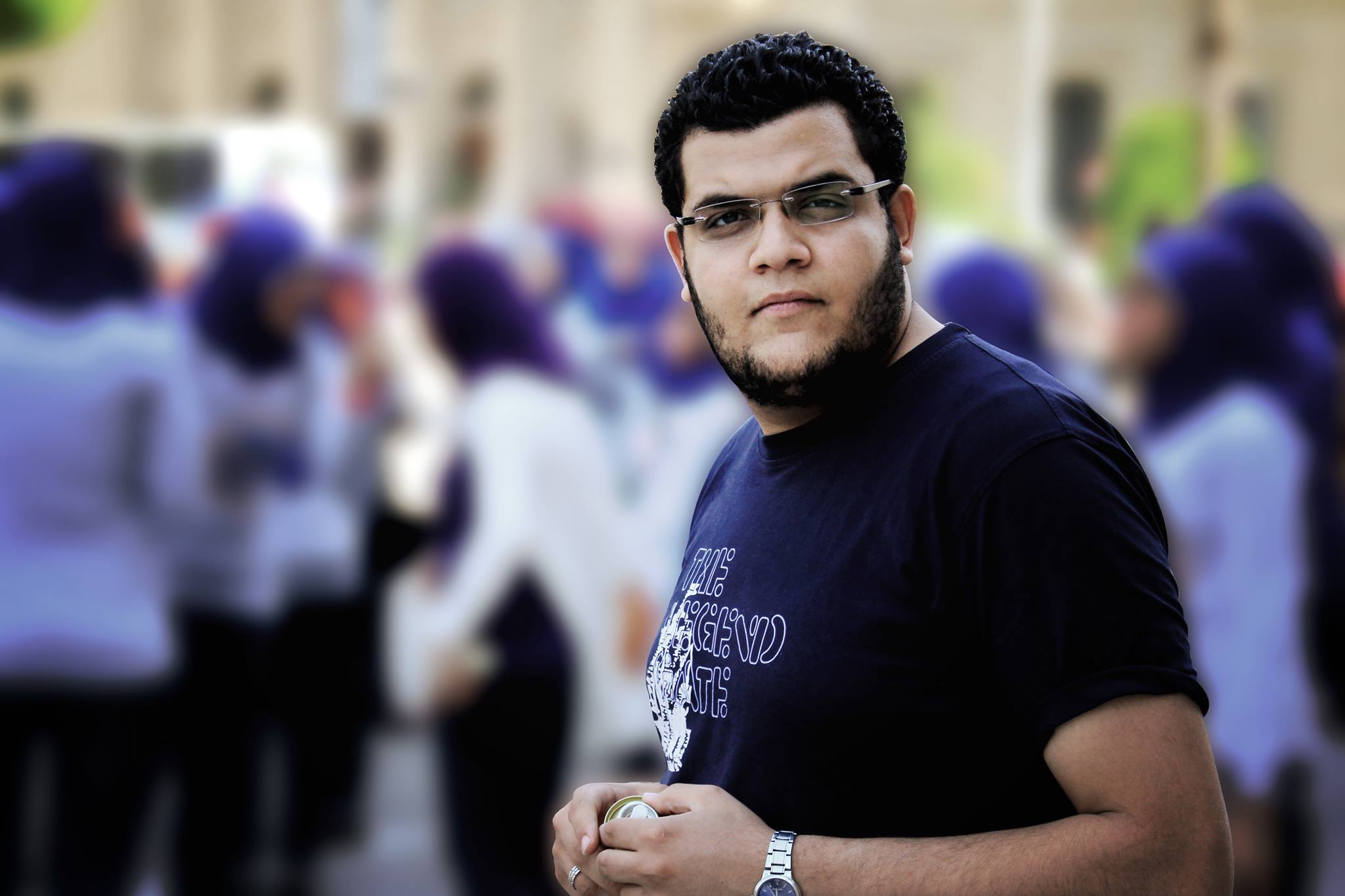 ‘Being in managerial roles has helped me not just to increase my leadership skills, but gain connections’, says Samir. ‘Because of the experiences I had before graduating, I succeeded in work as a full time employee in many international and national companies in Egypt even while being a student’.

Because of his excellent academic achievements, Samir was accepted as an intern at IBM Egypt, where he worked on several IT projects. In 2012, Samir worked as a Business Development and Project Management at Nilecode until 2014, when he started working with MSPIRED as Operations Director.

‘At MSPIRED, I was not an employee. I had an equity in the company, and in less than 7 months, I made deals with more than 14 clients’. says Samir.

Samir has founded his own company named Fritill, a digital agency and software house that offers app and web development services, digital and inbound marketing, as well as businesses consultancy services for small and medium enterprises.

‘In less than a year, we had more than twenty clients, and we started a new department where we are offering business training for corporates’, says Samir.