The Story of the “Refugee Youth Empowerment Network” (RYENET), Tanzania

Elias Msoshi is a 29 years young man, born in a poor family in the Democratic Republic of the Congo (DRC), now living as a refugee in the Nyarugusu camp in Tanzania. It is known universally by the international opinion that since 1996, the Democratic Republic of the Congo has been experiencing many periods and events of atrocities and endless civil wars in all its corners. When he was young, Elias fled with his mother to look for peace in Tanzania. This event had a particular and lasting impact on him. During the flight, he witnessed people committing illegal killings without reasonable ground. On the one hand, he watched his community being destroyed, his fellow boys abducted by combatants and others killed. On the other hand, girls were bearing the brunt of serious challenges. They were assaulted, sexually abused, forced to be sex slaves and others disappeared. After experiencing all those problems first-hand, young people then were forced to flee alone in the chaos, leaving their families behind. Elias was no exception.

For girls and boys who sought protection in Nyarugusu camp, access to economic opportunities was a serious challenge in the camp setting where they continue to live as refugees to this day. One such critical challenge includes restricted freedom of movement to undertake business activities outside the camp. In turn, this situation exposes youth to the complex problems of gang activity, drug abuse, survival sex, early and forced marriage, teenage pregnancy, and high rate HIV/AIDs and more. Elias strongly believes these acts are a violation of fundamental human rights, worsening the cycle of poverty and significantly decreasing the attendance of young refugees at school.

According to the 2017/018 UNHCR Inter-agency operational update, the total number of students enrolled in 2016/17 was estimated at 5000+ with female students forming the smallest group. Sadly, refugee girls are often seen begging in the streets of the camp where they get involved in risk activities too.

Despite little support from humanitarian organizations, Elias was tirelessly thinking of an alternative solution to help his fellow refugees feel dignified and respected. In response, in 2003 Elias and Atuu Waonaje co-founded the Centre for Youth Development and Adult Education (CELA), and in 2017 Elias founded the Refugee Youth Empowerment Network (RYENET). While it is certainly not a comprehensive solution to the problems of employment, RYENET now is a laboratory for innovative solutions, helping refugee youth in the camp to develop confidence and hope. The ultimate aim is contributing to the efforts of making the world a healthy, just, and peaceful place.

RYENET: Its current projects and impact

RYENET has a set of programs addressing gender and livelihood, orphans and vulnerable children and child rights that are facilitated by young refugees themselves. Additional programs provide psychosocial assistance to the needy, which help to explore issues related to violence against young women and to report to judicial institutions within or outside the camp to ensure a durable solution.

Majorly fuelled by beliefs and attitudes towards refugees as less and impaired people, there exists a high-level sexual gender-based violence in the camps. A refugee youth-led organization itself, with limited resources; RYENET manages to provide support to various forcibly displaced young girls in the camps through intervention geared toward fighting inequality and advancing child-rights. Some of the organization remarkable achievements include:

RYENET established 12 successful Village Saving and Loans Associations (VSLAs), whereby 300 refugee women beneficiaries, caregivers of orphans and vulnerable children have increased their household income and created employment opportunities to better protect and support their children. Nearly 150 have benefited from literacy and international language training in English, French, and Kiswahili. Vocational training is offered in sewing, soap making and knitting. These activities have aided refugee women in earning a living thereby preventing girls from sex work they have been forcibly doing due to extreme poverty. 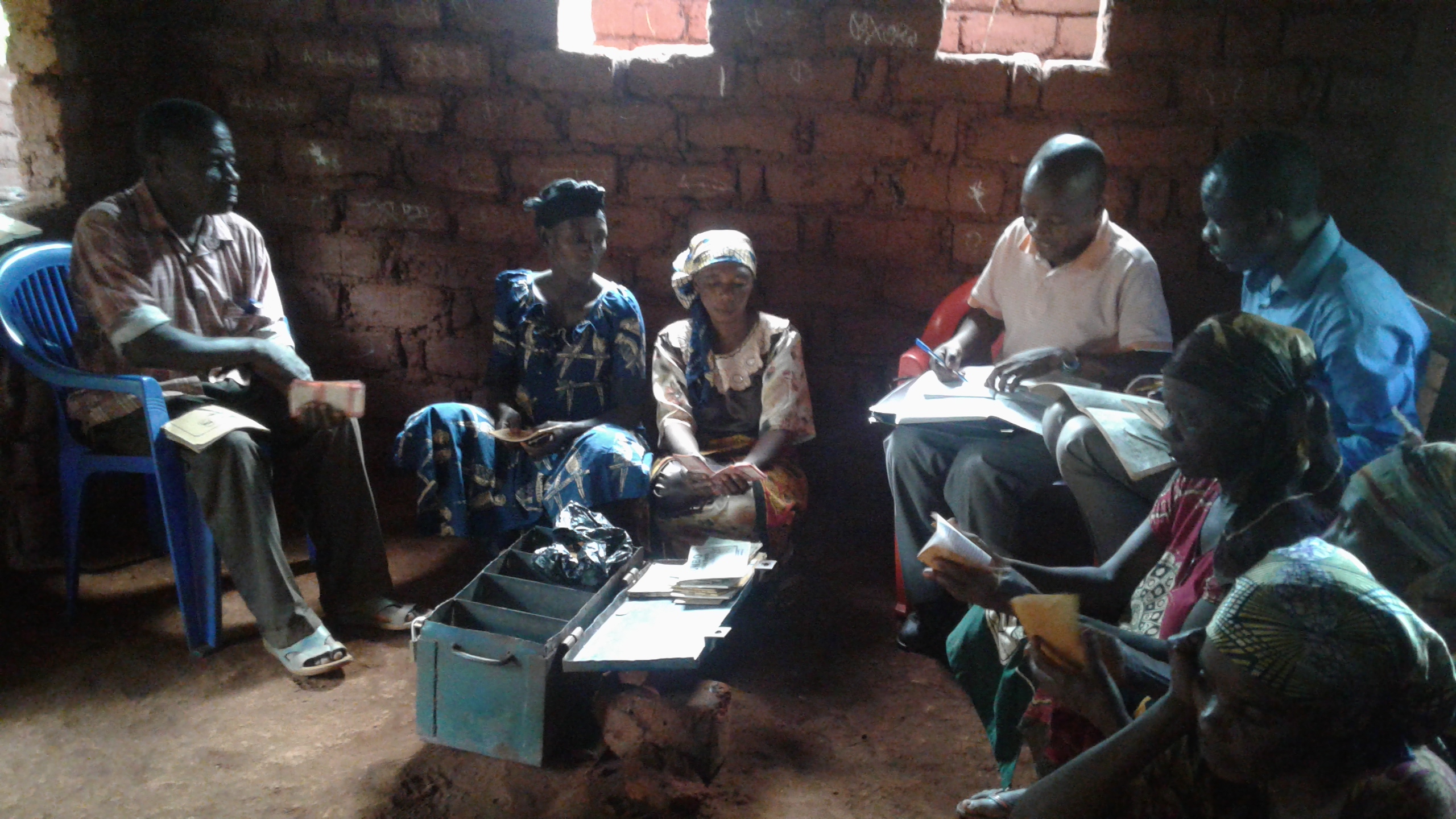 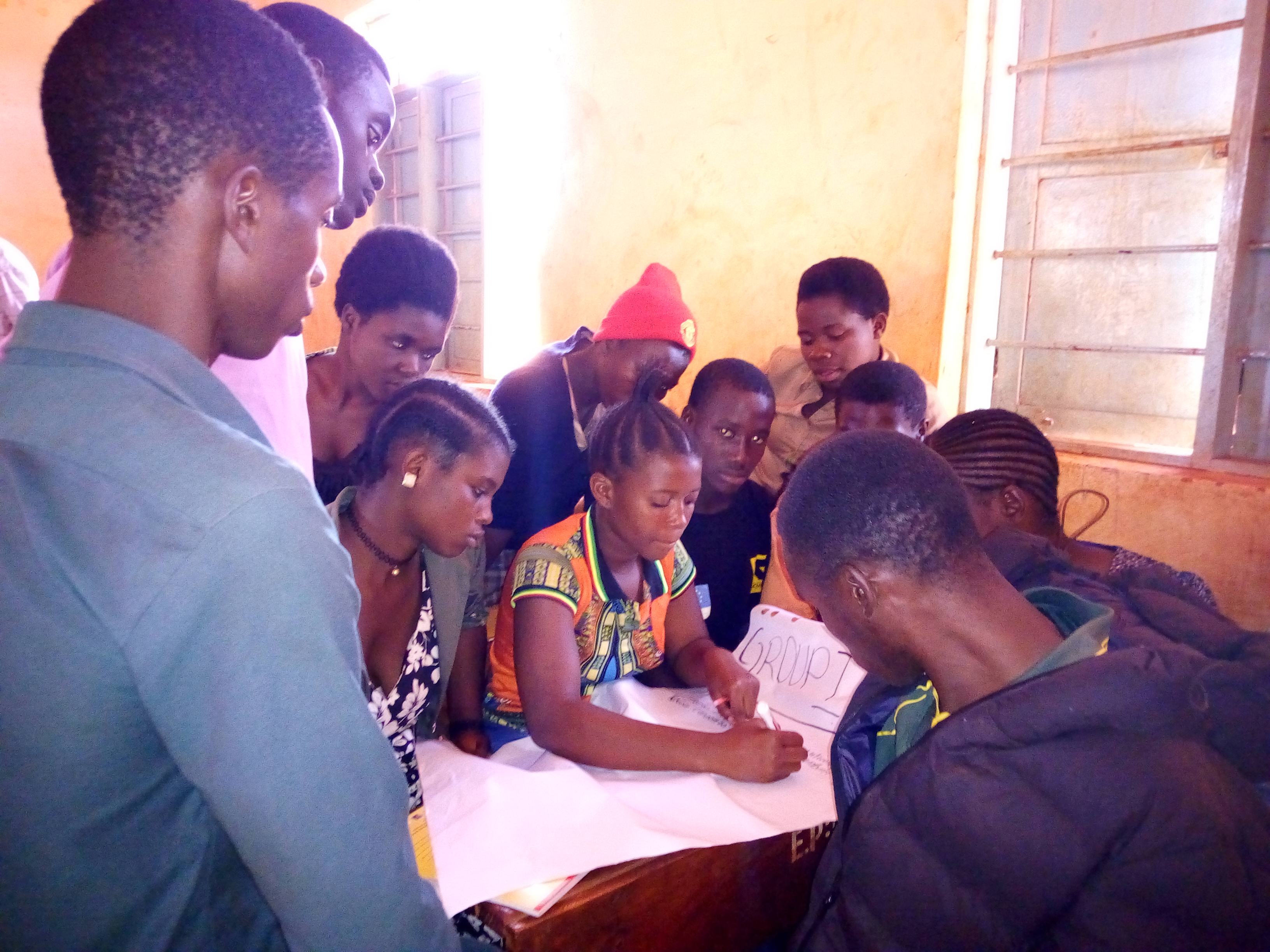 With RYENET support, 14 HIV/AIDs clubs were successfully established in seven secondary schools that empowered young people to discuss and understand their sexual and reproductive health, general right as a human being, the importance of peace and priority of reducing the incidence of gender-based violence. Through financial support from People To People International (PTPI), RYENET successfully established a beautiful, youth-focused tailoring school in the camp which empower more than 47 young girls and boys annually through economic empowerment.

CELA, where Atuu and Elias volunteered prior to founding RYENET, received an International Voice of Courage Award from the Women’s Refugee Commission on May 10, 2007, in recognition of their service to refugee women in promoting economic opportunities.

Why should people around the world join hand with RYENET?

Though measures are available towards stopping the financial vulnerabilities of youth in Nyarugusu camp, there remain many in need of improving their income-generating skills. The needs assessment done by the Refugee Youth Empowerment Network (RYENET) in Nyarugusu in January 2019 has identified lack of skills training as a major obstacle to moving out of poverty, and adolescent girls emerged as a key vulnerable group and job creation a key issue. Through the assessment, it became easiest for the organization collecting testimonies from camp-residents themselves; expressing their concern and despair as well as the reason why it is particularly important supporting RYENET. 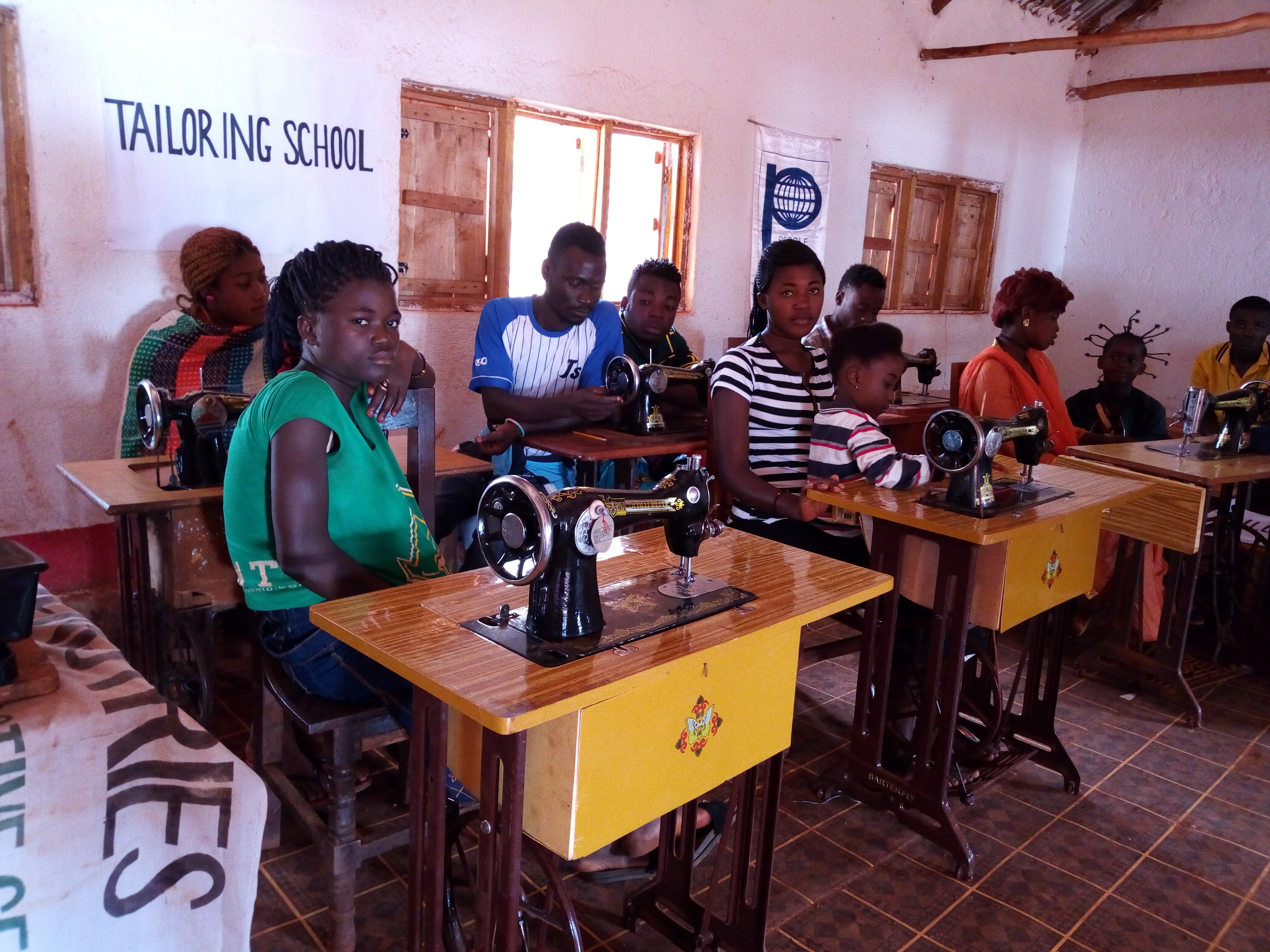 “What is in Tanzania is peace. Peace is what we want but if there is peace and you do not have something to live for, it is not true peace…”

Similarly, according to the 2016 International Rescue Committee (IRC), 72% of rape cases were reported by Burundian women and girls during their displacement from Burundi to Tanzania. As a result, these refugees have difficulties in finding a job in the area, thus living after begging. It is no surprise that a growing number of young people leave the camp to undertake a dangerous journey to the neighbouring villages of Makere, Kasulu and beyond in search of livings. While they are outside the camp, these young refugees are subjected to serious protection concerns. Girls work in hostels and bars where they are forced to do prostitution and housework in order for them to get money for their survival. As for boys, a number of them are involved in gang and illicit activities, others do farming for indigenous, housework, work in a restaurant and do some other hard work for small remunerations. As a result, they miss education and many return home infected with HIV, or pregnant. If no action is taken now, these youth will become a non-responsible adult and dangerous for the refugee camp and the surrounding villages. In response, RYENET plans to reduce the high-level unemployment rate amongst adolescent girls and boys in Nyarugusu refugee camp, through the construction of a vocational training centre as a way towards breaking down the intertwined relation between income poverty and school dropout.

Build connections? Want to get involved?

Please get in touch using the email: Ryempowermentnetwork@gmail.com