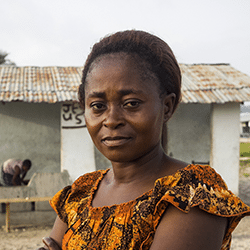 I am Marie Deline from Bong county, Liberia, and I used to sell petrol, but now I sell sand.

I lived in Liberia all through the war. I was selling gas for many years but of course the rebels stole the gas and didn’t pay. It was such a bad time. I didn’t get married until I came to Monrovia and the war was still raging. I still carried on selling gas from when I was pregnant to when I had small children and the war was over.

Then, during Ebola, transportation got really slow. People were not traveling to my community anymore because it is too far and not many people are in need of transport. The petrol I buy usually sells very fast, but it wasn’t then. Also, another women opened up a larger petrol station next to mine, so many people started going there.

“I gained self-confidence and made a plan so that I don’t have to depend on my husband alone.” 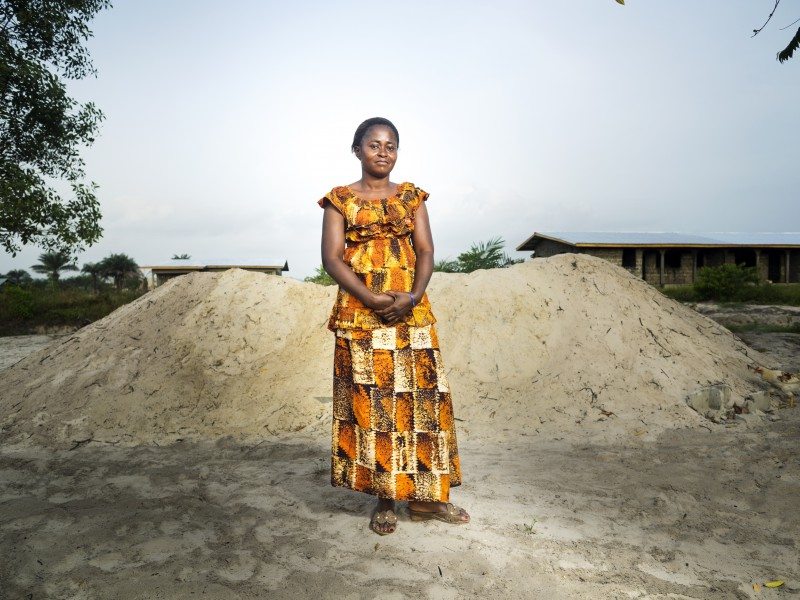 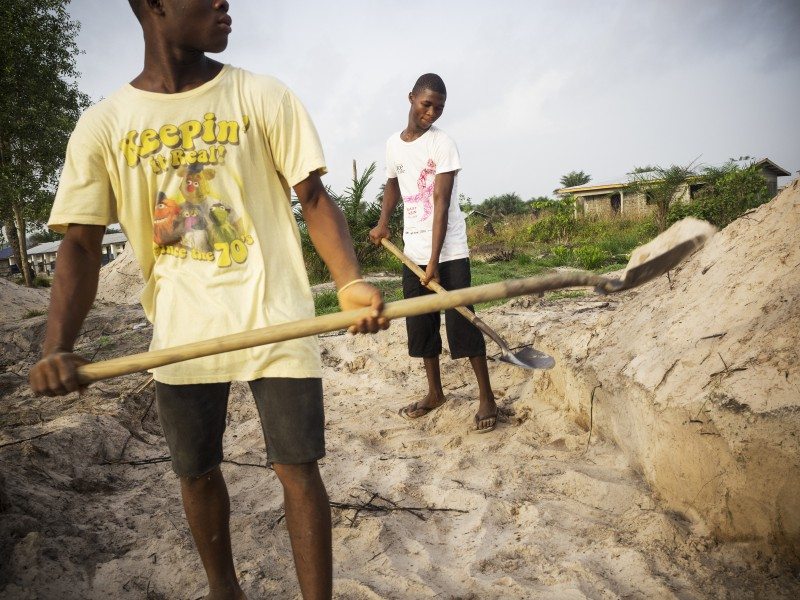 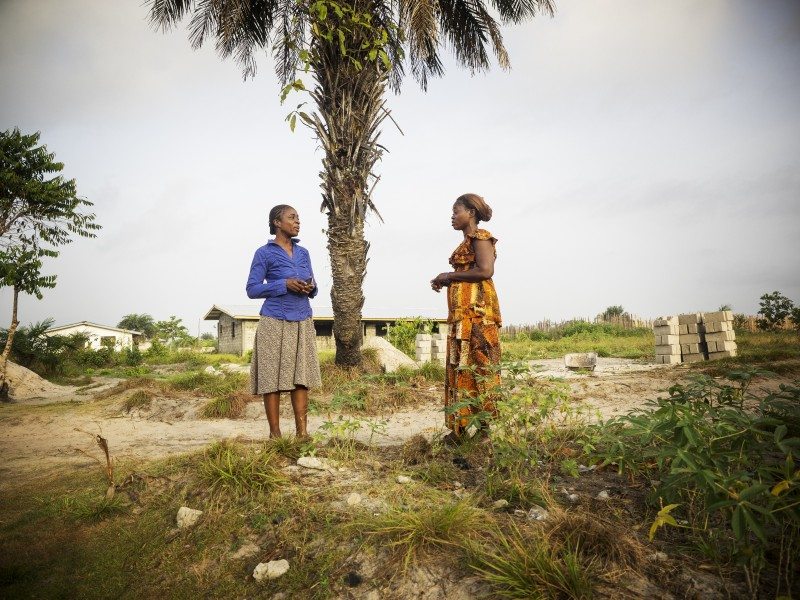 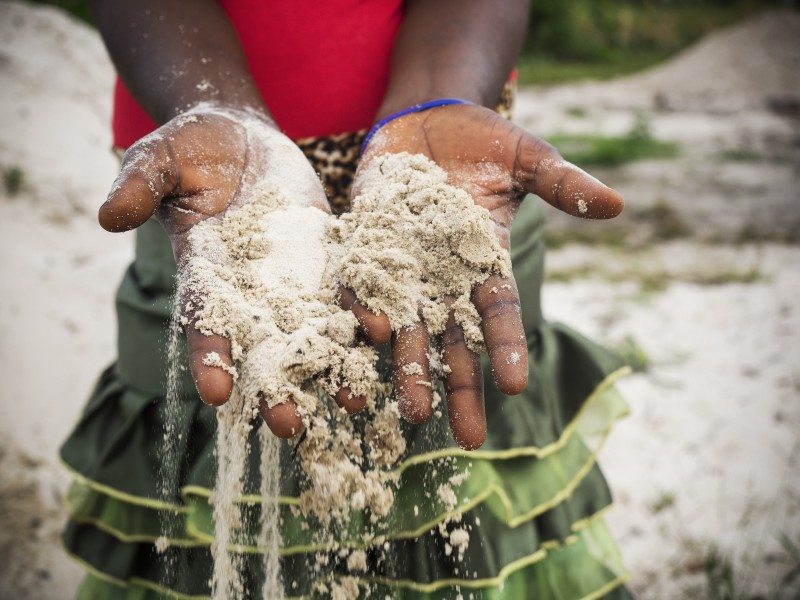 "Many people have dreams to do what I am doing, but I feel so happy that I was one of the few who got a loan. I felt so proud."

I heard about the BTCA in my school, and I decided, “This is the time to embrace this training – to learn what I should be doing”. If I had not taken the class, I would not have got the idea about the sand business because the market for petrol has become so small. I learned from the BTCA training that before you can start a business, you have to know your customers, competitors and the market. I found that where I live, people are starting construction projects. For example, I met a man building a mission agreed to buy sand from me. So I started the sand business.

Because of the BTCA, I gained self-confidence and made a plan so that I don’t have to depend on my husband alone.  The best lesson I learned was how to be creative, to find new ways to pick up and start again when things get bad. The BTCA opened my eyes to what I could I do, and it showed me how to assess my competitors. I didn’t know that before. It taught me how to talk to my customers, and I have so much more confidence.

With your support we can empower more young women like Marie