Egypt’s entrepreneurial ecosystem is full of entrepreneurs who not only managed to ensure their company’s survival, but established even more than one successful company. Mohamed Youssef is a great example of an entrepreneur whose passion, drive and ability to lead have helped him successfully launch three different companies in the last five years.

Mohamed received his Bachelors degree in agriculture from Ain Sham University in 2005 and obtained his Masters in Business Administration (MBA) in 2012 from Eslsca Business School. Because of his excellent academic achievements, Mohamed won a full scholarship to pursue his doctorate of business administration (DBA) and specialised in management at AlfredNobel in Hungary.

In 2009, Mohamed launched his first company, Green Paradise, which is a landscaping service., Despite completing 28 projects, they ended up closing the company for financial reasons after two years of operation. 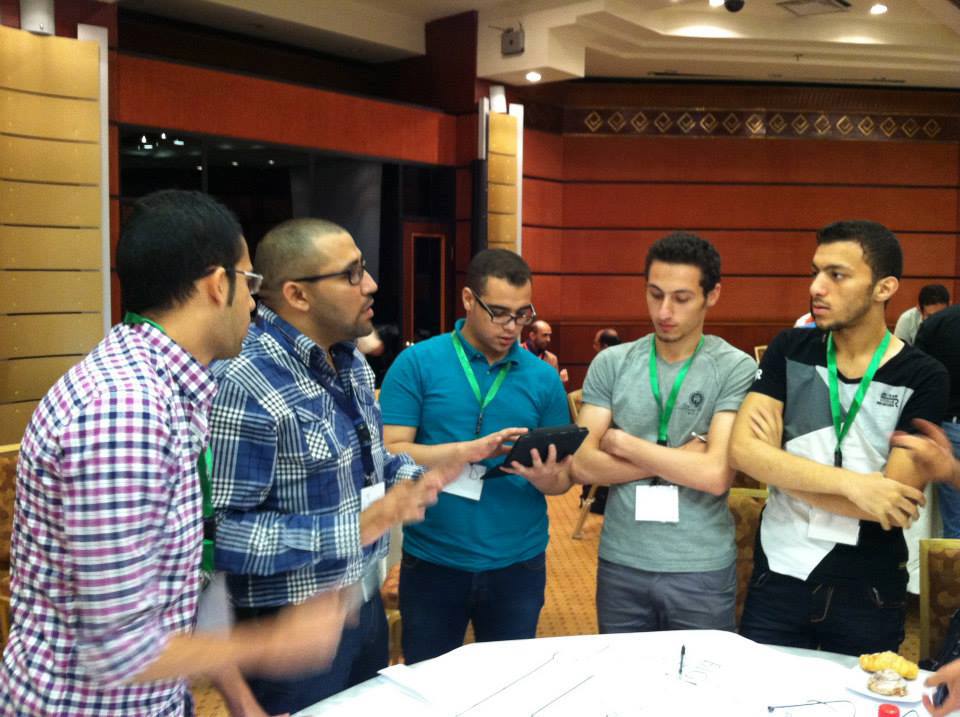 There were many lessons Mohamed and his partner learned from this experience that later helped Mohamed to establish his second company, Marketing House, in 2012. Marketing House provides marketing services to small- and medium-sized companies. Mohamed and his partner broke even in the first year and have already provided marketing services to 15 companies.

In 2015, Mohamed launched his third company, Tragya (it’s Hungarian name means, in English, ‘natural fertilizers’). Along with a few partners, he invested $1 million to launch the company, which works across different business units, from agribusiness and media production to security systems and IT solutions. In less than a year, Mohamed and his partners served nearly 158 clients and broke even in the first year. 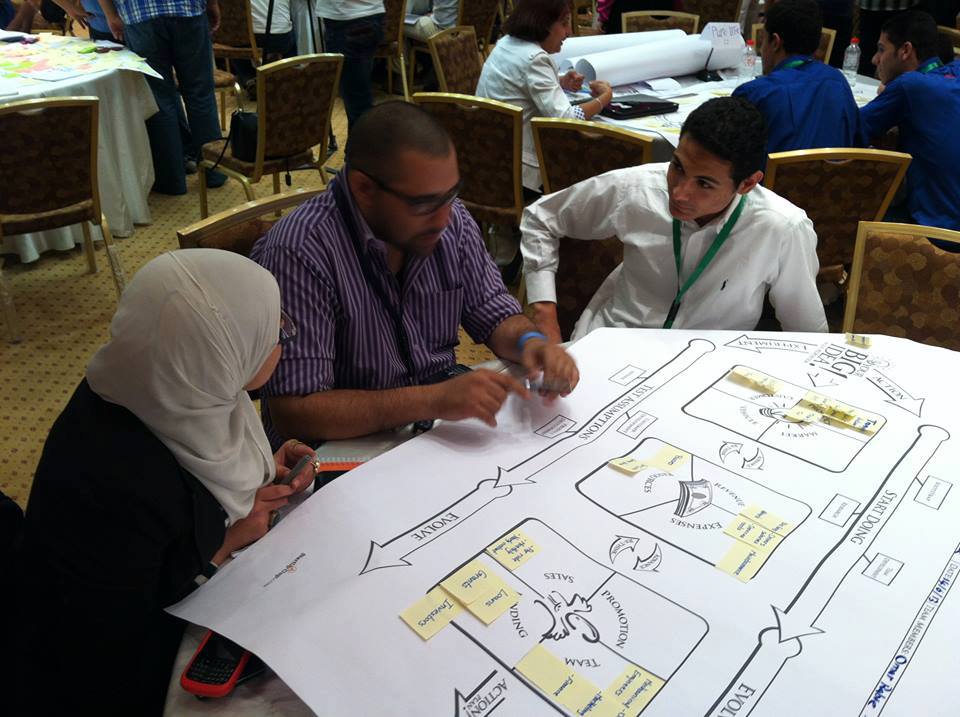 Mohamed is also a mentor. He has successfully mentored 600 entrepreneurs since he received mentorship training in 2012. MCSBE was the main organizer for Global Entrepreneurship Week (GEW) in Egypt in November 2014, and Mohamed was invited as motivational speaker to deliver a speech about how entrepreneurs can survive in difficult conditions.

He was also invited to give a lecture about marketing during GEW. In total, Mohamed has delivered speeches and lectures to over 1,600 entrepreneurs from all over Egypt.

Article submitted by Mostafa Shahat, the volunteer responsible for Arabic guest bloggers in the MENA region and an African Egyptian entrepreneur who has established one of the most successful youth communities in Egypt: Goal Oriented Learners. Mostafa has studied social entrepreneurship in the USA and is currently the Middle East & North Africa representative at StudySearch (Nigeria) and the Egypt representative for All Events in City (India). Mostafa is also a reporter at Nudge Sustainability Hub. Email him at [email protected] and check out his other blog, A Syrian’s Success in Egypt.